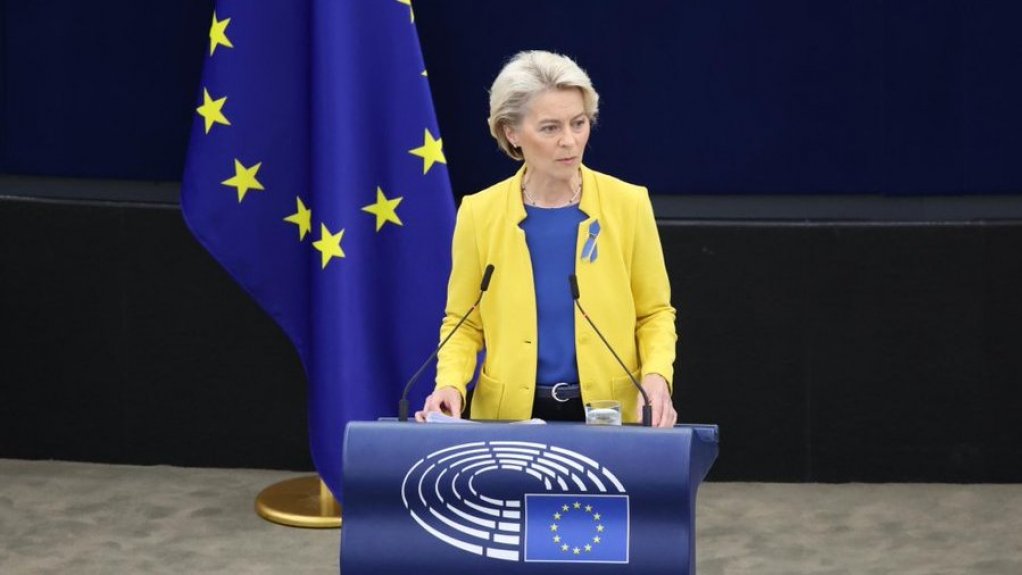 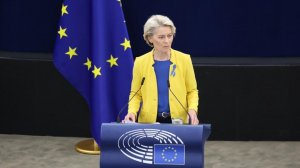 European Commission President Ursula von der Leyen on Wednesday announced the European Critical Raw Materials Act, as the bloc seeks to shore up supplies of minerals such as lithium and rare earths.

In her State of the Union address, Von der Leyen said that almost 90% of rare earths and 60% of lithium were processed in China.  “A single country currently dominates almost the entire market. We must avoid becoming dependent again, as with oil and gas,” she said.

Through the legislation, the EU would identify potential strategic projects along the supply chain and build up reserves where supply was at risk.

“We know this approach can work. Five years ago, Europe launched the Battery Alliance. And soon, two-thirds of the batteries we need will be produced in Europe.

"Last year, I announced the European Chips Act. And the first chips gigafactory will break ground in the coming months. We now need to replicate this success,” she said.

The EU expects its demand for rare earths alone to increase fivefold by 2030.

To ensure sufficient supply, the EU would need to renew its relationship with key partners. Von der Leyen said that agreements with Chile, Mexico and New Zealand would be submitted for ratification and that the bloc was advancing negotiations with major partners, such as Australia and India.