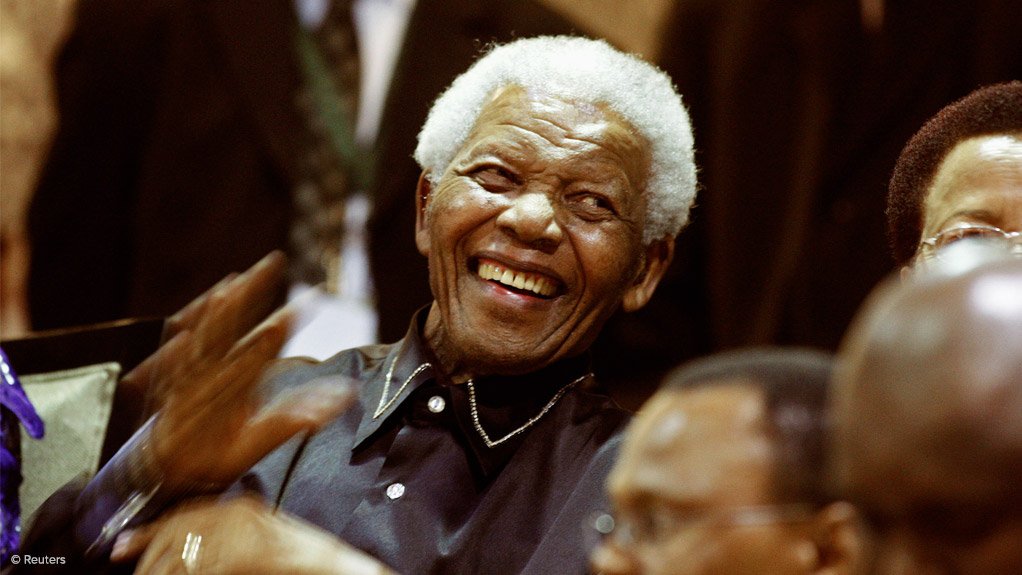 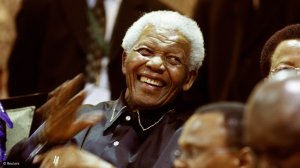 Voith South Africa joins the rest of the world in mourning the passing of world icon, Nelson Rholihlahla Mandela.

Tata Madiba, as he is fondly known, did not only change the political landscape of South Africa but of the world. His humanitarian approach influenced people to treat each other with dignity and respect.

This Nobel-Peace prize winner and philanthropist taught the world that there is progression in unison. This saw South Africa become one of Africa’s leading economies.

Madiba will forever be remembered for his greatness, his humanity and his vision for change. He showed the world that one man can make a difference. His life should be celebrated so that his legacy can continue over the ages.

“With his lifetime achievements, Nelson Mandela contributed to the whole of mankind. The world lost a true moral leader. Voith management and staff extend their deepest condolences to the Mandela family,” said Dr. Hubert Lienhard, President and CEO of Voith.