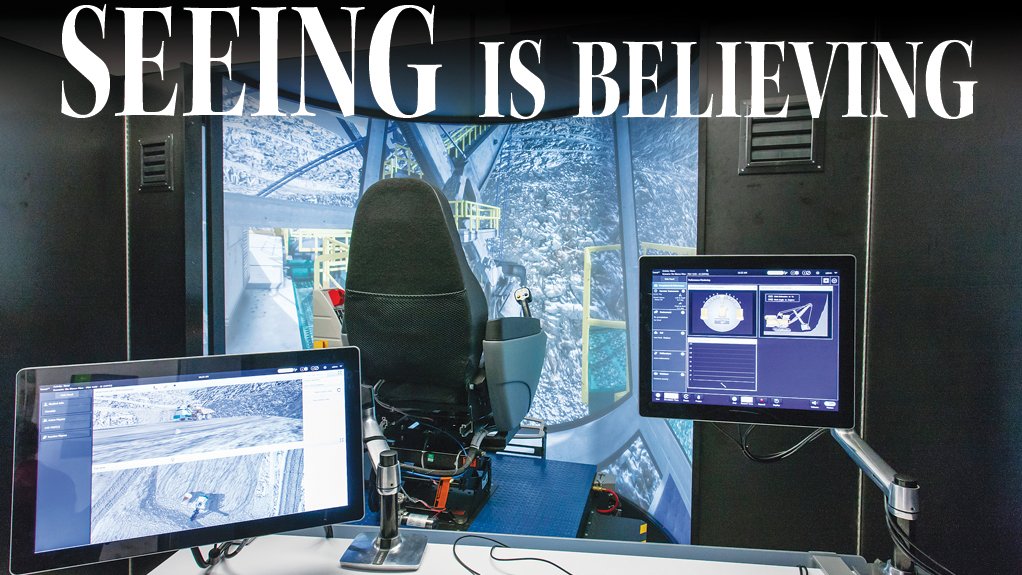 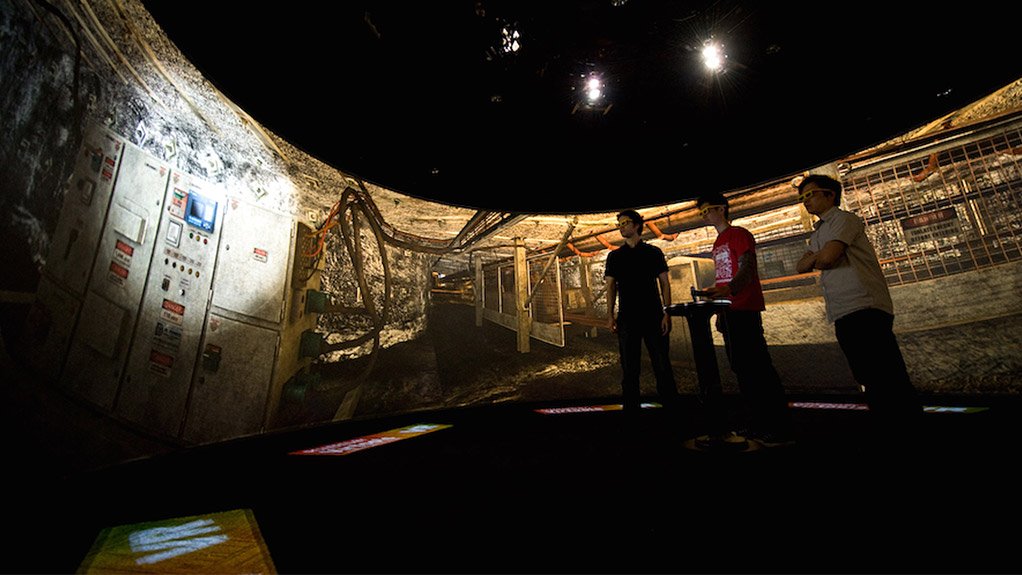 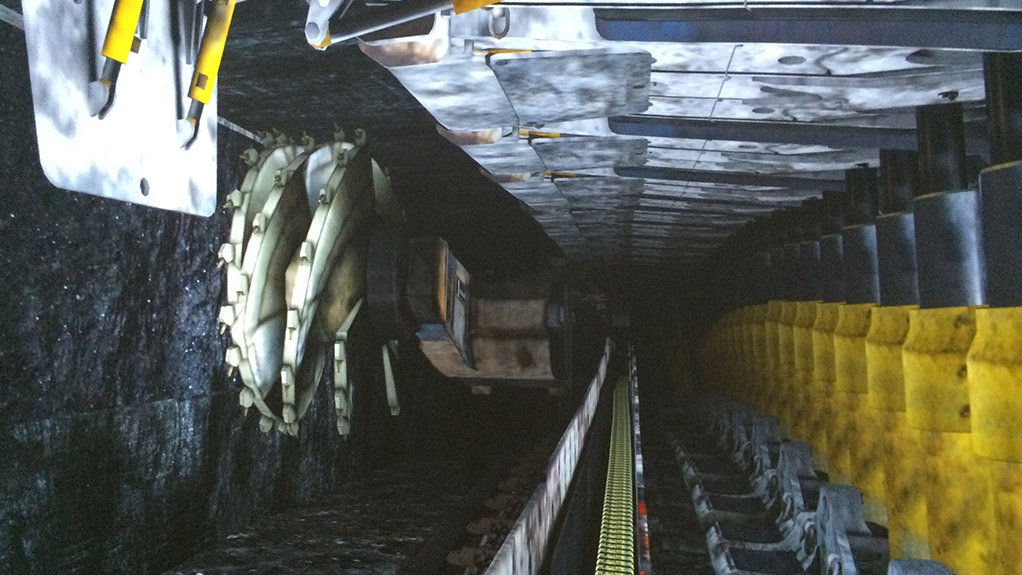 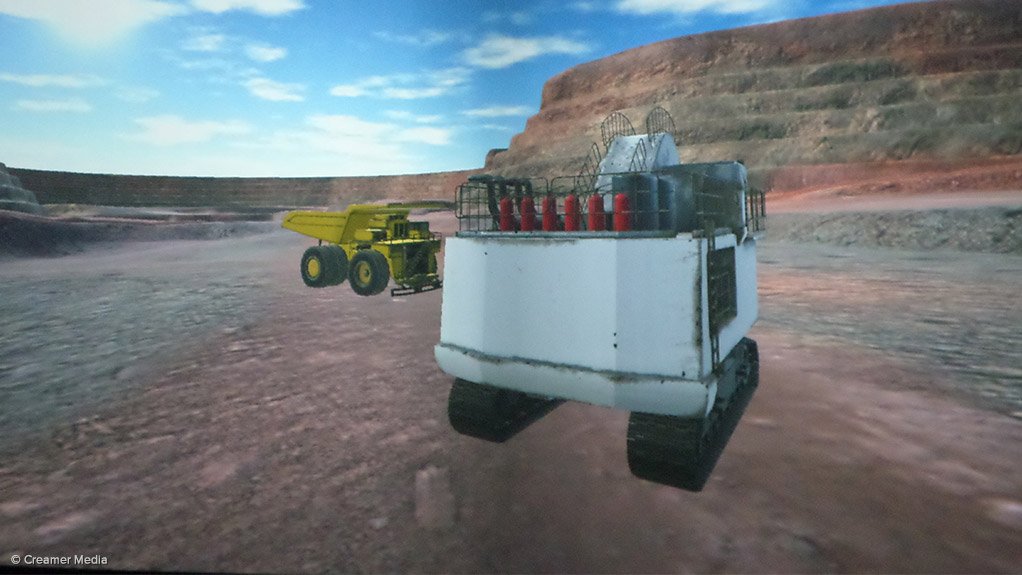 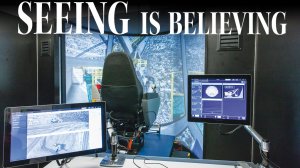 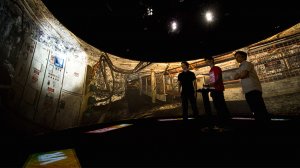 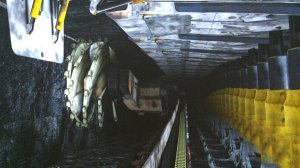 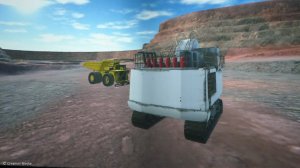 Photo by University of New South Wales
NEW EXPERIENCE Instead of communicating in words, pictures or video clips, virtual reality enables people to communicate in a new-age language of “seeing is believing”
Photo by University of Queensland
IMPROVING AWARENESS It is critical for mineworkers to understand cause and effect when they are dealing with hazards, particularly in underground operations
EFFICIENCY ENHANCER Virtual reality can improve mining yields by improving blast and drill rates by simulating different patterns, which will help engineers identify what works best

The use of virtual reality (VR) technologies in the South African mining industry has grown considerably over the last year, particularly on the back of the University of Pretoria (UP) opening its R50-million Kumba Iron Ore Virtual Reality Centre for Mine Design.

“I came back to South Africa with the idea of having a similar facility for our department,” he says.

UNSW mine geotechnical engineering chair Professor Fidelis Suorineni tells Mining Weekly that a VR prototype was constructed and deployed in 1999 at the university as a proof of concept, which comprised a large flat screen for group interaction and a touch screen for trainee interaction, as well as real machine controls and a joystick for manoeuvring around the simulated environment.

In 2007, UNSW School of Mining Engineering, in collaboration with iCinema, constructed an advanced visualisation and interaction environment (AVIE), which is a three-dimensional, 360° virtual reality stereo-projection facility; and an iDOME – a two-dimensional version of the AVIE for the development of mine safety-training simulations.

The AVIE application has been expanded to include research into complex mining problems, adds Suorineni.

Further, the University of Queensland School of Mechanical and Mining Engineering mining division acting head Professor Mehmet Kizil points out that the university has been involved in developing VR applications for the minerals industry since 2000.

The university’s MineVR research group recently installed a 180° curved screen in its new Advanced Engineering building to provide students with a semi-immersive virtual environment in which several mining-related scenarios can be simulated.

“We currently have a fully functional surface coal mine and an underground longwall coal mine simulation and the university is also planning to extend its library of simulations to include more educational teaching tools, such as the University of Queensland Experimental Mine ventilation, testing equipment manufacturer Instron’s unconfined compressive-strength rock-testing and trigger-action response plan in dynamic risk-management environment simulations,” Kizil concludes.