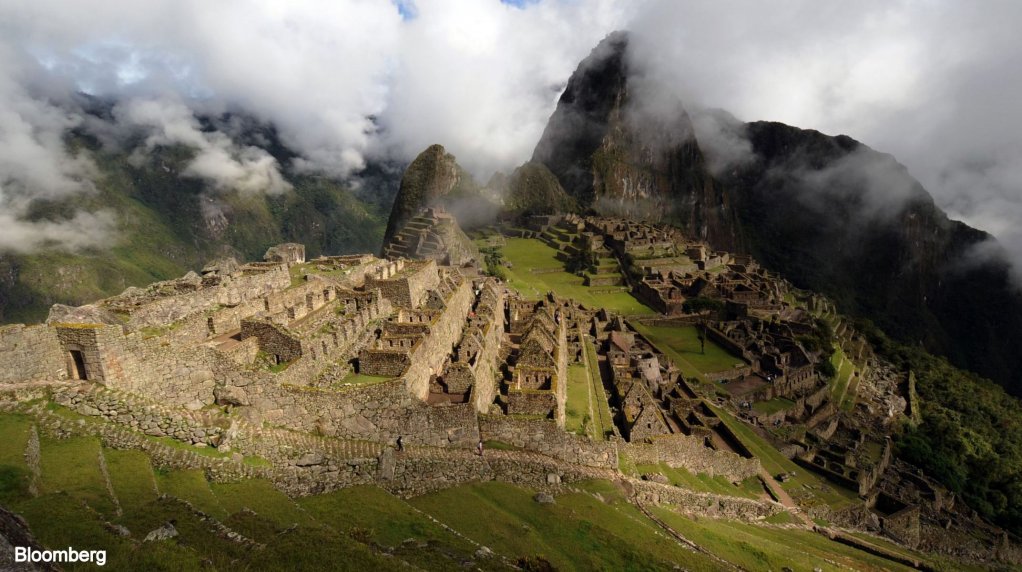 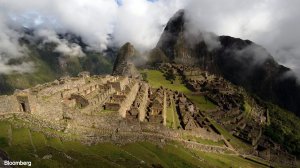 The Machu Picchu has been closed until further notice.

The focus of Peru’s violent unrest shifted back to the impoverished rural south after mass demonstrations in Lima last week failed to unseat the fragile government of President Dina Boluarte.

The nation’s transport regulator reported dozens of highway blockades as of Monday morning, many of them near the southern border with Bolivia.

The copper-rich south of Peru is the heartland of the country’s mining industry, as well as its tourism sector.

The crisis sparked by the December 7 impeachment of President Pedro Castillo after he tried to dissolve congress had claimed the lives of 54 civilians and one policeman as of Sunday, according to the Public Ombudsman’s Office. The chaos has so far cost the country the equivalent of about two percentage points of gross domestic product in lost output, according to research by Felipe Hernandez of Bloomberg Economics.

Arsonists burned offices of the immigration and customs services as well as a police station in the near the southern city of Puno on Sunday. The Panamerican highway near the city of Ica remained blocked, and the airports of Arequipa and Juliaca are closed.

The protesters are demanding new elections and the replacement of the government and congress. Many also want a rewrite of Peru’s market-friendly constitution.

LIMA PROTESTS
On January 19, thousands of protesters flocked to Lima, hoping that demonstrations there would have more impact than they have done in rural districts. Protests in the capital are ongoing, though at a lower intensity than they were last week.

Boluarte, who was Castillo’s vice president, is unpopular both with Castillo supporters and the opposition. She has promised early elections but congress hasn’t yet set a date for the vote, which could go ahead in April 2024.