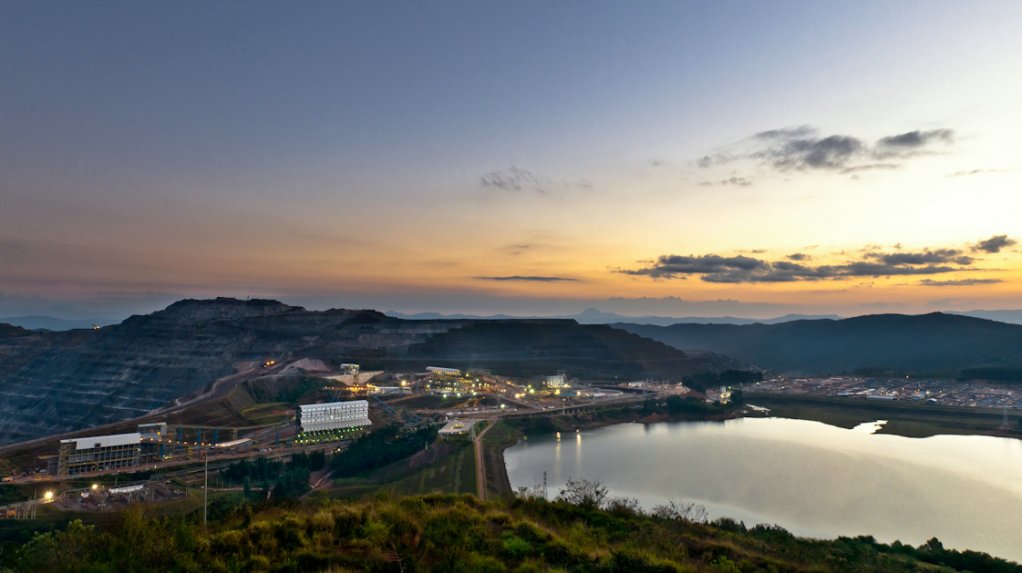 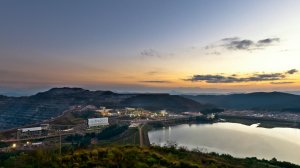 RIO DE JANEIRO – Vale flagged potential production setbacks on Thursday amid temporary issues at multiple iron-ore mines, but executives said the Brazilian miner was still on track to ramp up output in the second half of the year.

In a presentation released on Thursday morning, the world's second largest iron-ore producer revised down its guidance for year-end production capacity to 343-million tonnes a year from 350-million tonnes previously.

Among the issues holding back production, Vale said, are licensing issues at its Sistema Norte and Mutuca assets in Brazil, as well as temporary restrictions on the disposal of mining waste at its Itabira mine.

In a call with analysts later in the morning, which followed Vale's second quarter results release on Wednesday evening, executives also warned that an ongoing strike at its operations in Sudbury, Canada, would hit third-quarter production there. The company and union representatives have been back at the table for ten days in a bid to hash out a deal, they said.

Still, the company is on track to hit its annualized 2021 guidance of between 315-million and 335-million tonnes, executives said.

Australian rival Rio Tinto, which took Vale's crown as the world's biggest producer, expects to ship near the lower end of its range of 325-million to 340-million tonnes this year.

In July, Vale received authorizations for key mills at its Fabrica mine in southeastern Brazil and began operations at its Maravilhas III tailings dam at the firm's Vargem Grande mine, according to the presentation.

"All these contributions make us believe that it's possible to deliver more than last year in the second half (of 2021)," said Marcello Spinelli, head of the company's ferrous metals division.

On Wednesday night, Vale reported a quarterly net income of $7.586-billion, a significant increase in annual terms, but slightly below the Refinitiv consensus estimate.

Brazil-listed common shares in the company were off 2% in afternoon trade, underperforming Brazil's benchmark Bovespa equities index, which had fallen 0.6%.