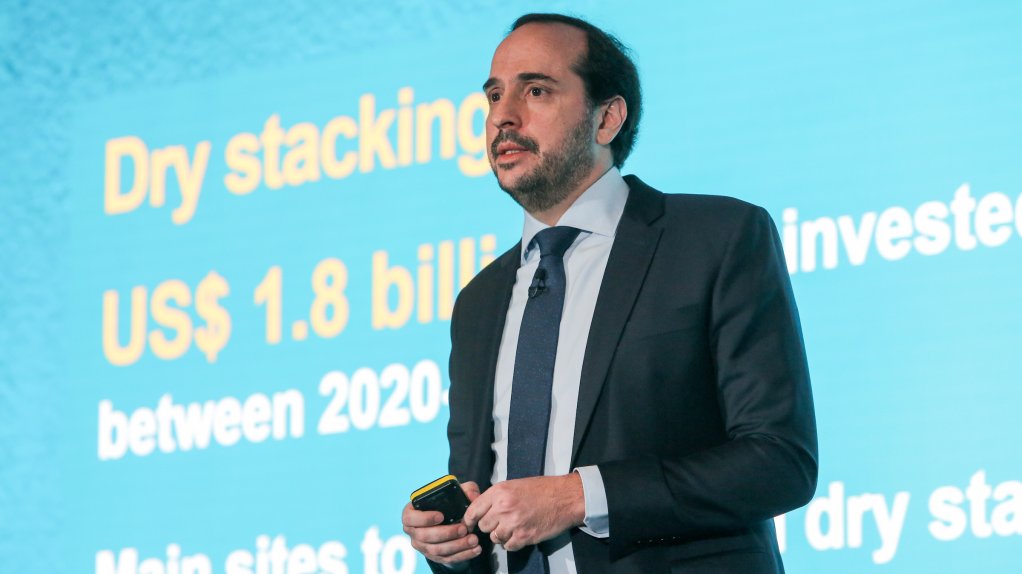 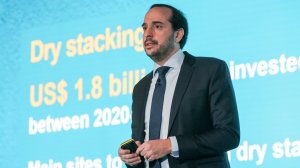 RIO DE JANEIRO - Executives at Brazil's Vale, the world's second largest iron-ore producer, said premiums for the commodity were at a "unique moment" and that they were also confident regarding the trajectory of copper in 2021.

In a conference call with analysts to discuss the company's 2020 financial results, executives attributed high iron ore prices to factors including a ban by China on Australian coking coal. Coking coal, like iron-ore, is a vital ingredient in steelmaking.

"The fact is that there are some extraordinary points here. The first of them is the extremely high coke prices in China," Marcello Spinelli, Vale's head of ferrous metals, said.

"Winter logistics are also playing a role, but a very large effect in any case is the Chinese strategy with respect to Australian coal."

Copper prices have this week surged to their highest in almost a decade, although they were falling on Friday.

The executives still saw significant upside, saying Vale has not contracted any hedges for the metal.

"We have a very bullish outlook on copper," CFO Luciano Siani said, when asked about a potential hedge. "We haven't even thought about it."

The company has, however, hedged a portion of its nickel production, Siani said, while adding that the company was confident "in the strength of the nickel market".

Vale reported earnings late on Thursday that were heavily affected by payouts related to the 2019 Brumadinho dam disaster. Margins, when stripped of those charges, were slightly above Refinitiv estimates.

The company's Brazil-listed common shares were down 0.5% in afternoon trade, above Brazil's benchmark Bovespa equities index , which had fallen 1.1%.