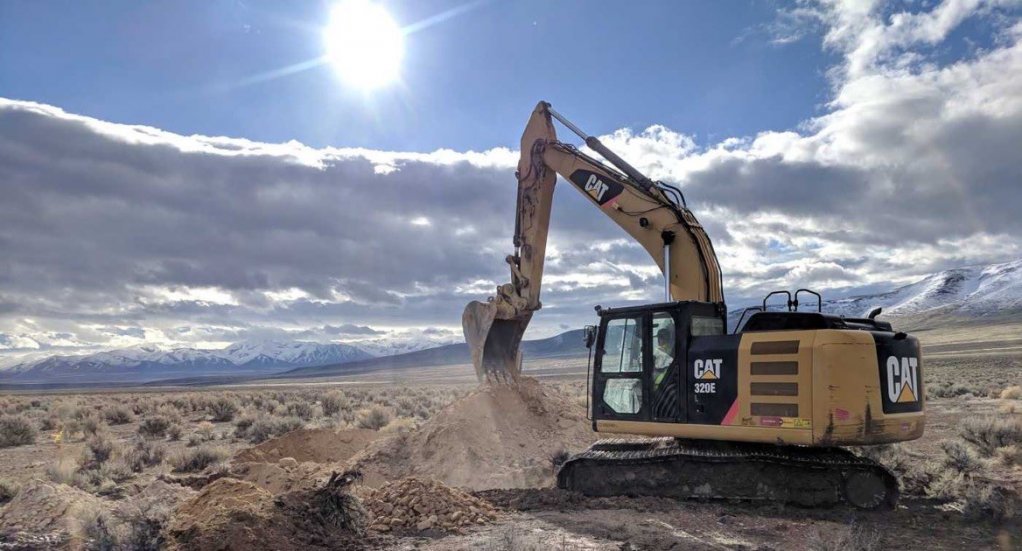 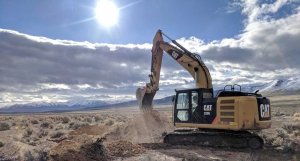 A US federal judge said on Wednesday she will rule by July 29 on whether to temporarily block Lithium Americas from excavating its Thacker Pass site in Nevada, which could become one of the country's biggest lithium mines.

Environmentalists sued earlier this year to block the proposed lithium mine, arguing that it could threaten sage grouse habitats and that the former President Donald Trump's administration erred when it approved it in January.

Chief Judge Miranda Du of the federal court in Reno held a Wednesday hearing to determine whether excavation work at the mine site should first be blocked while she considers the broader question of whether approval should have been issued in the first place.

After a nearly three-hour hearing, Du said she will rule by next Thursday. The company had previously agreed to pause digging through that date, pending the court review.

Environmentalists hope to stop Lithium Americas from minor excavation work needed to determine whether the land holds historical import for Native Americans and others. The project cannot move forward until that work is complete.

Du, an appointee of former President Barack Obama, gave little hint as to which way she may rule and asked probing questions of attorneys for the Vancouver-based company, environmental groups, and the Bureau of Land Management, which is supporting Lithium Americas.

Thacker Pass would be one of the largest lithium mines in the United States if completed, producing 30 000 t of lithium.

Laura Granier, an attorney for Lithium Americas, argued that temporarily blocking the project would harm President Joe Biden's efforts to address climate change, including promoting a switch to cleaner electric vehicles which use lithium-based batteries.

Talasi Brooks, who represented the environmental groups, told Du that any excavation - even if small - could cause irreparable harm to the area's wildlife.