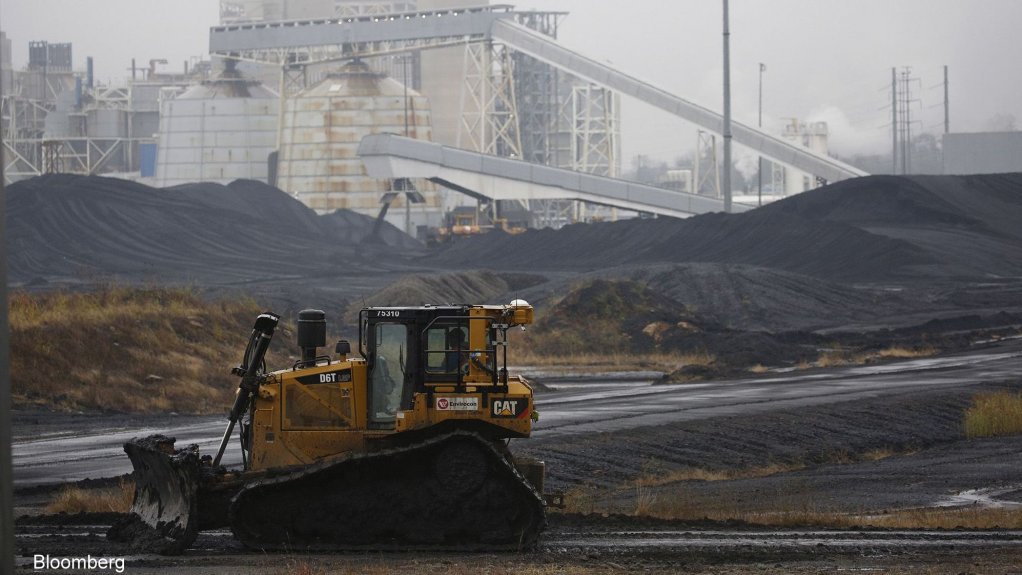 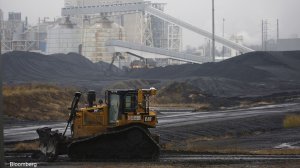 Coal from the Northern Appalachia region slumped to $115 a ton for the week ending January 6, down 45% from the prior week, according to government figures released Monday. Spot prices for coal from Central Appalachia fell 33%, and fuel from the Illinois Basin dropped 31%.

Global prices have surged in the past year as Russia’s war in Ukraine upended international markets. But warm weather, especially in Europe, has eased concerns of fuel shortages, helping depress demand and prices. Coal is slipping in other regions as well. The Australian benchmark price has declined 6.6% since the start of the year, and the European benchmark is down 4.2%.

Another factor is simply timing. Last week’s prices are the first in the new year, and some high-price contracts expired at the end of 2022. Buyers are also placing orders for deliveries that will likely start in the second quarter, and have to anticipate market conditions months from now.

While bids may rise again in the coming weeks as the picture becomes clearer, “for now, it looks like the consensus is that coal prices will be lower,” Rosalyn Berry, lead operations research analyst for the US Energy Information Administration’s coal program, said in a Monday email.