Uranium poised for growth in 2021

Uranium poised for growth in 2021 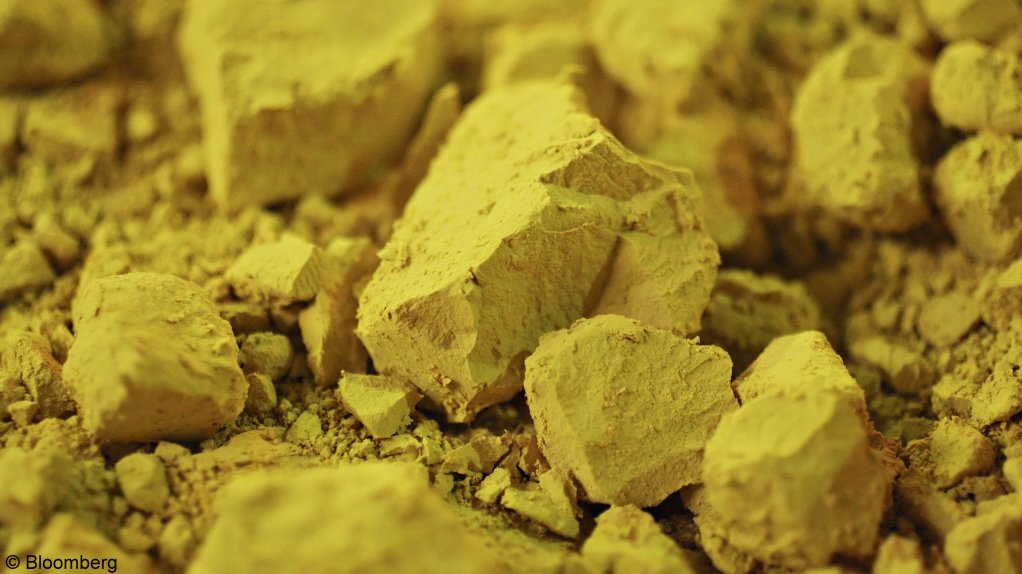 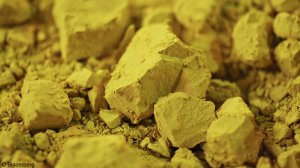 JOHANNESBURG (miningweekly.com) – Potential further suspensions in the operations of uranium mines this year as a result of second or even third waves of Covid-19 infections could drive the uranium price higher.

While the uranium market has not been in the favour of producers for quite some time, the shorter-term fundamentals of a tighter market is starting to favour producers, which may bode well for the uranium price over the medium to long-term.

A higher uranium price will enable companies with development assets to raise the necessary funding to build their mines.

This could see uranium producers in Africa finally bringing their notable assets into production on the back of the resurgence in this commodity.

Stratek Business Strategy Consultants CEO and former Nuclear Energy Company of South Africa chairperson Kelvin Kemm believed the emotional response to the event was misplaced, since it was industrial disaster rather than a nuclear disaster.

He noted that the psychology behind the disaster had put the brakes on nuclear power based on fear, despite there having been no radiation-related deaths as a result of the accident.

“This makes is the logical option for energy in the world. Africa has no option but to go nuclear. One solution could be to start out with smaller, modular reactors between 50 MW and 200 MW in size, which can be built quicker and cheaper than larger plans, with their own grid," he said.

Major envisioned a 3% compound annual growth rate for uranium demand going forward, since politics in the industry had started changing over the past few years. He noted that governments started preferring mixed power sources that included nuclear power, which boded well for supply.

Additionally, he said African governments were generally driven by the commodity market, which supported miners’ endeavours on the continent.

However, Major pointed out that uranium had had an inventory problem on the part of the three biggest producers globally, which had been exacerbated by Covid-19 interruptions. He believed the price of uranium would continue rising on the back of pressure on the supply side and growing consumption on the demand side.

ASX-listed uranium developer Bannerman Resources CEO Brandon Munro said the uranium price needed to be at $60/lb to incentivise new production. He said reaching that price was possible in the near future.

Munro was confident that the world was on the way to the cusp of a nuclear renaissance, thanks to carbon neutrality goals and coal needing to be replaced with other baseload power.

Meanwhile, the World Nuclear Association in January reported that nuclear power capacity was increasing steadily worldwide, with about 50 reactors under construction, notably in China, India, Russia and the United Arab Emirates.

This while more than 100 reactors are planned or proposed.

Today, there are about 410 nuclear power reactors operating in 32 countries, with a combined capacity of about 400 GWe. In 2019, these plants provided just over 10% of the world’s electricity.

The International Energy Agency foresees installed nuclear capacity growth of over 15% from 2019 to 2040, reaching about 480 GWe globally.

The scenario envisions a total generating capacity of 13 418 GWe globally by 2040, with the increase concentrated heavily in Asia.