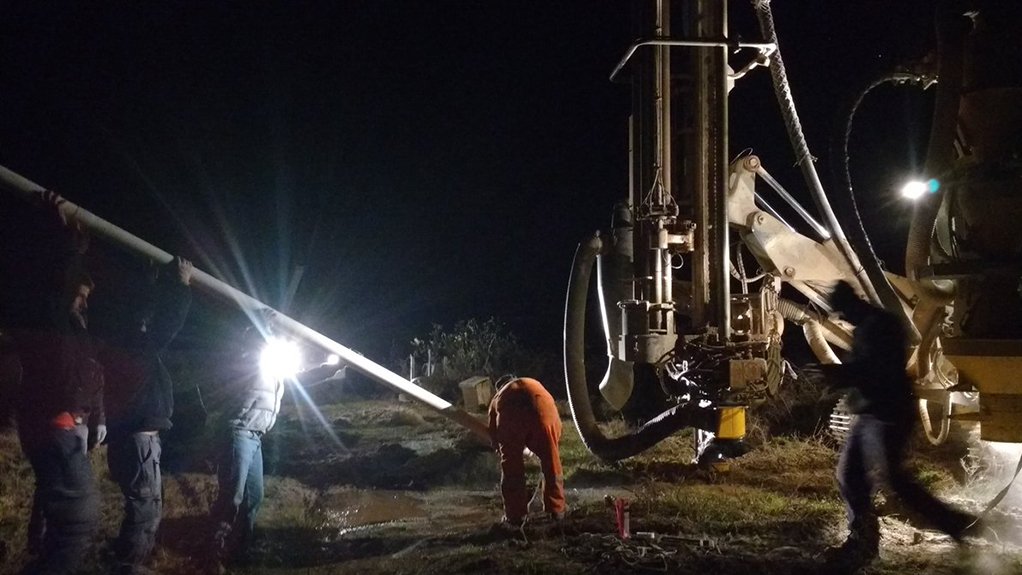 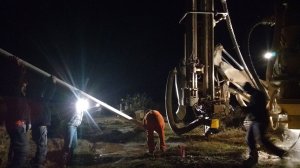 The programme will include a total of about 100 holes in two high-priority exploration target areas, Ivana Central and Ivana North, located 10 km and 20 km north, respectively, of the company’s Ivana deposit.

“We have successfully leveraged the knowledge we gained in defining the Ivana deposit into an exploration toolbox that has helped us delineate these new target areas,” Blue Sky Uranium CEO Niko Cacos stated at the time.

"This new drilling programme marks an exciting step forward in the potential expansion from a single deposit at Ivana to a multi-deposit uranium district along the 140-km-long trend within the AGP,” he adds.

The Ivana Central and Ivana North targets are interpreted as being located along the same regional redox front as the Ivana deposit –  comparable redox fronts in other jurisdictions tend to host multiple deposits.

Each target covers a large area of about 4 km × 7 km. The drilling programme was designed with a series of goals and the flexibility to modify the initial drilling plan and schedule based on results.

Following this strategy, the programme will proceed with a 1.5 km initial phase for both Ivana Central and Ivana North. A subsequent 1.5 km drill programme will be planned to follow-up the best results at both targets with more detailed drilling.

The drilling programme will be executed using a FlexiROC D65 drill rig from industrial tool supplier Atlas Copco. It is an ore-control track-mounted rig adapted to reverse circulation and fitted with a triple cyclone to reduce the dust loss during sampling.

This same drill rig was used successfully in other programmes at the Ivana deposit.

Holes will be drilled vertically and are expected to average about 40 m to 50 m in depth; samples will be collected every metre.

Samples will be sent to testing and inspections company Bureau Veritas Minerals in Mendoza, Argentina.

About every tenth sample has a blank, duplicate, or standard sample inserted into the sample sequence for quality assurance and quality control purposes.

Blue Sky’s AGP is wholly owned by the company. The Ivana deposit is the cornerstone of the project and the first part of the district for which both a mineral resource estimate and a preliminary economic assessment have been completed.

In the surficial-type deposits, mineralisation coats loosely consolidated pebbles, and is amenable to leaching and simple upgrading.

The project includes several other target areas over a regional trend at, or near, surface. The area is flat-lying, semi-arid and accessible year-round, with nearby rail, power and port access.

The company’s strategy includes delineating resources at multiple areas for which a central processing facility could consolidate production.