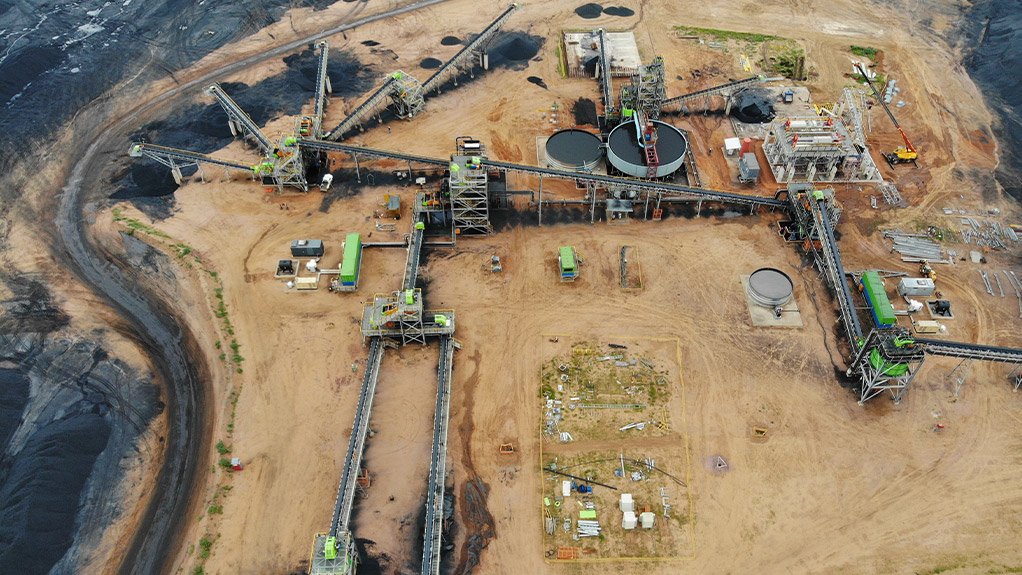 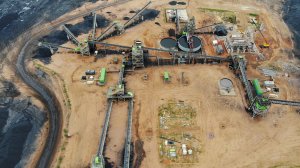 KING COAL Possessing an average strip ratio of less than 2 to 1, and a uniform geology, coal can be extracted at Khanye at a low cost

Upgrades to private investment company Menar’s rail siding for its Khanye colliery, near Bronkhorstspruit, in Gauteng, are complete.

The colliery is the company’s most recent opencast mine brought into full production. The greenfield project included the construction and commissioning of a 400 t/h processing plant.

With an average strip ratio of less than 2:1, as well as a fairly uniform geology, coal can be extracted at low cost from the deposits, resulting in an economical operation. The operation is also significantly less capital intensive than an underground operation.

Menar MD Vuslat Bayoglu highlights some of the reasons that South Africa has become a base for the hands-on mining investment company in Africa.

“South Africa has an established mining culture. There is a reasonable repository of mining skills and a sound regulatory environment. The infrastructure is also wonderful, with access to State-owned logistics group Transnet’s rail network and coal export terminal Richards Bay Coal Terminal, the largest coal terminal in the world.”

In addition to the advantages of investing in local opencast mining projects, Mining Charter III, published in September 2018, will also have a significant impact, says Bayoglu.

He emphasises that Mining Charter III shares the same goals of social stability and transformation as the company.

The relationships between mining companies and host communities and workers is an important aspect for investors to consider. Bayoglu stresses that, by requiring companies to offer shares to workers and communities, the charter’s aim is to foster stability.

“This does not mean that the implementation will be easy, but we understand the rationale and we think the sector must work with government to find ways of implementing the charter in a way that is beneficial to investors and all stakeholders,” he says.

“Contrary to the negativity that is fast developing around coal, we remain bullish about coal. We believe it’s an important mineral and has a huge competitive edge for South Africa to grow the economy with cheap and reliable power,” states Bayoglu.

The negativity surrounding coal is considered a risk, he says, adding that this is because policy- makers do not understand that only coal can provide energy while also meeting three important conditions of reliability, affordability and job creation for the South African economy.

“In the short term, we aim to meet our target to produce 20-million tonnes a year of coal by the end of 2020.”