Up to 450 MW for cleaner, greener ferrochrome envisaged

Up to 450 MW for cleaner, greener ferrochrome envisaged 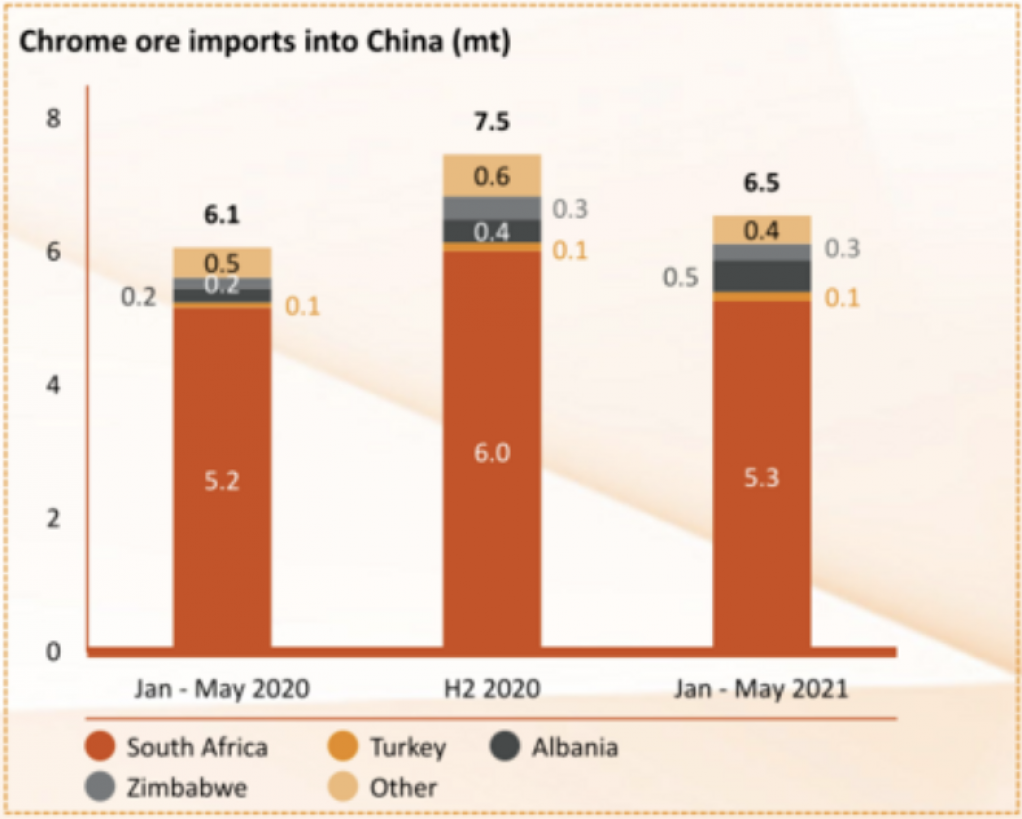 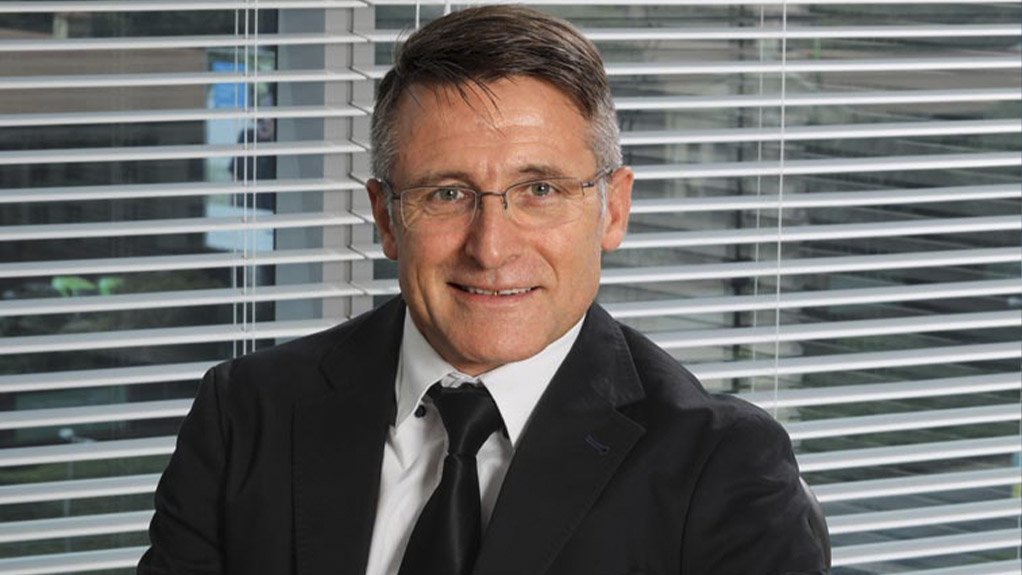 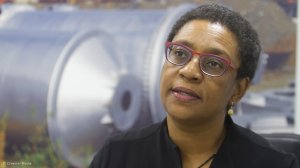 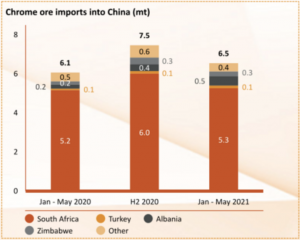 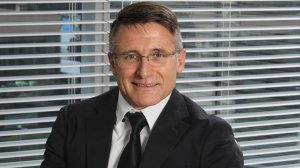 Merafe's revenue and operating income are primarily generated from the Glencore-Merafe Chrome Venture, which has a total installed capacity of 2.3-million tonnes of ferrochrome a year. Merafe shares in 20.5% of the earnings before interest, tax, depreciation and amortisation (Ebitda).

On the self-generation plans, Fullard said: “We will first look at maybe some smaller projects or pilots, but what we want to do is to expand this up to 450 MW. So, it’s quite a big chunk of our installed electricity capacity.”

Merafe had been asked whether it would not be economical, in view of the rising electricity prices, to self-generate power and by Mining Weekly to elaborate on the renewable energy options being planned to make ferrochrome production cleaner and greener.

“If you have a look at renewable energy, first of all you look at three areas in our view. The first one is on-site generation and this is where you take the offgas and you then turn the offgas into electricity by putting in Stirling engines or various types of equipment. We are investigating this and we are already trialling pilots and we’ve also already done quite a lot on that. That is the first thing of how can you make on-site generation possible and then obviously if you can do that, the whole operation will be much more efficient,” said Fullard.

“The second one is also looking at wind and solar. It would be perhaps just off site but it could still feed into the same complex and we are also investigating a lot of options in that regard.

“And then the third one that we are also investigating and which is already quite close to prefeasibility and which we’ve done a lot of work on already, is the virtual power purchase agreement where you build an independent power project in the Northern Cape, also solar and wind, and then you wheel it in on to the grid. That’s where the wheeling agreement with Eskom is going to be critical for us,” Fullard said.

“The export of chrome ore from South Africa has always been on the high side but I think it’s been even higher in this period.

“Over the years we’ve dealt with what it is that it is doing to the ferrochrome industry and the way we see it is that it’s exporting jobs.

“As far as the imposition of the chrome ore export tax is concerned, as you know the Cabinet announced that they would introduce that, but further than that, we haven’t had any indications of timing or quantum,” said Matlala.

Fullard reiterated the view that the ore tax would be positive for South Africa: “Ultimately, we do want to make sure that we beneficiate inside South Africa and the ore tax, in our view, will stimulate that specific growth. Government has already, as we understand it, given its approval in principle and they must just now execute on it,” said Fullard.

On ferrochrome jobs losses, he added: “I think in total about 2 500 people have already lost their jobs. The capacity that has been cut is significant. We’ve got installed capacity in South Africa of 5.6-million tonnes and we’re currently only producing 3.6-million tonnes.

“The 2 500 jobs were lost over the last year and a half. If you have a look at job losses previously, when smelter capacity was cut out, then it’s a much greater number,” Fullard calculated.

Merafe FD Ditabe Chocho reported that although the operating environment across Merafe’s markets had seen some improvement, it remained volatile.

“These improvements have contributed to our performance for the six months. This performance was driven by increases in volumes sold as well as prices achieved,” he said.