Unlocking the potential of national mining sector through investment and diversification

Unlocking the potential of national mining sector through investment and diversification 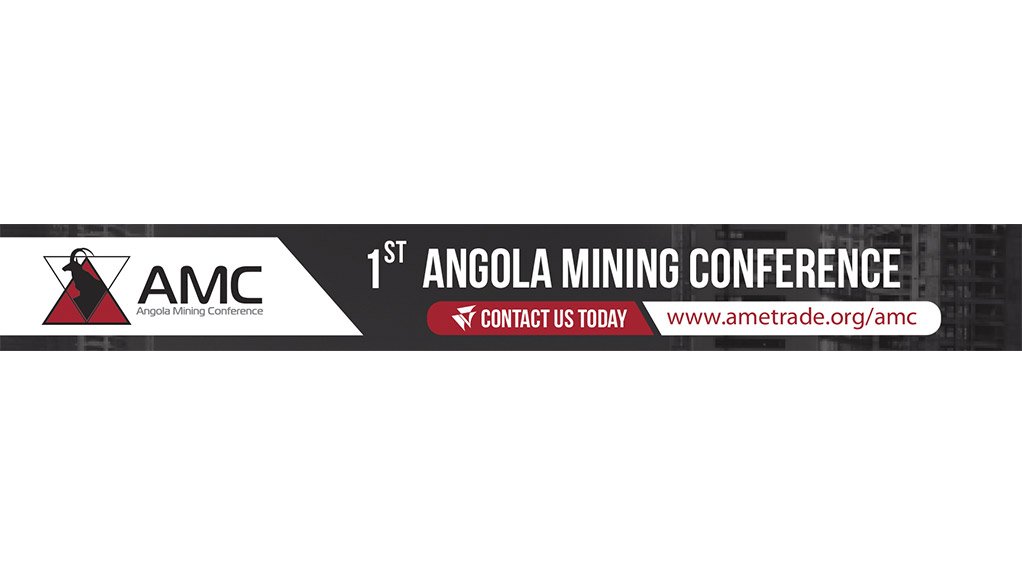 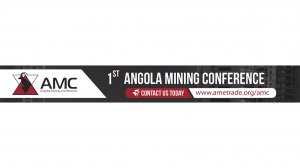 Join us at AMC 2019 the main theme is “Unlocking the potential of national mining sector through investment and diversification”.

It is a pleasure to announce that the inaugural Angolan Mining Conference & Exhibition is only one month away. In less than four years, Angola’s diamond production is estimated to generate more than 14 million carats thereby maintaining its position as the world’s fifth largest diamond producer.

By attending AMC 2019 from the 20 to 21st in November all concerned will be able to find out how to invest in the Angolan Mining sector and hear about the new diamond trading policy which was recently put in place.

Case studies of existing projects will also be discussed for example, in 2009, a large-scale mapping project was carried out, called the National Plan of Geology (Planageo), thus increasing knowledge about Angola’s rich potential in terms of minerals. An aerial geophysical survey that covered the entire country and a regional geological mapping scale of 1:250,000.

It is imperative that stakeholders, government officials and formal mining industry professionals attend as the in-depth debates around shared infrastructures to unlock mining investments, technological innovation in mineral treatment centres and financing modalities in the mining industry. Recent news sources such as “Investment risks in Africa 2019” report (Exx Africa Insight), listed Angola as the top five best investment destinations in Africa ranking second after Ethiopia. Clearly, Angola has it all!

The very best professionals in the industry have decided to speak at the AMC 2019 Conference and Exhibition including:

In conjunction to this, AMC 2019 will be sponsored by Lucapa Diamond Company, Aggreko, Standard Bank, Minbos Resources Limited and Pensana Metals. AMC 2019 exhibitors will include Centrocar Angola, Movicortes Angola, LVSA Group ltd, FAST and finally Flo-Tek. If you would like to attend the most important mining event in Luanda, Angola, contact us today for more information on: AMC@ametrade.org

AME Trade’s business to business events provide vital practical information for companies looking to diversify and realign their business strategies to keep up with fast-moving global trends. Through sector specific and country focused events, we are now one of the leading independent providers of strategic business intelligence for the African region. Our services include bespoke conferences, trade exhibitions, training workshops and networking functions.