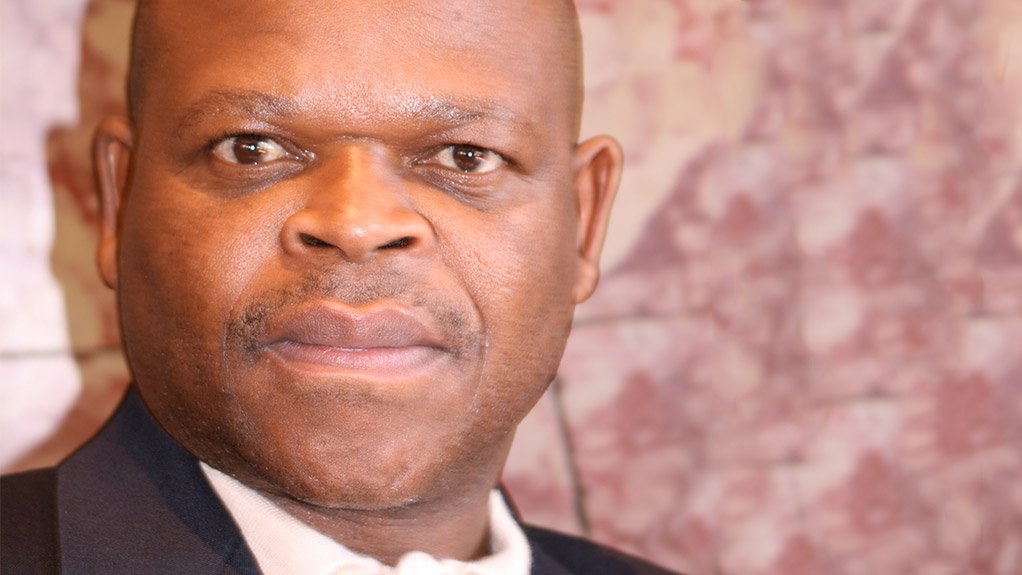 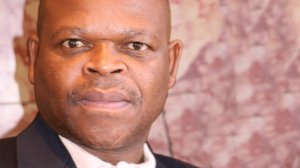 The unity of all unions is of utmost importance as South Africa moves into this year's wage negotiation season, the National Union of Mineworkers (NUM) said on Thursday.

This was especially so in the mining, energy, and construction sectors, general secretary Frans Baleni told reporters at NUM's national bargaining conference in Midrand.

"The conference further has made a call that it's important, as we are about to get into these wage negotiations, that there is maximum unity in Cosatu," Baleni said.

"The call has been made. Those seven affiliates out there should come back home so that in case...we need solidarity and support of the mother body, Cosatu, they should be readily available."

"Therefore our approach should be informed by this negative and hardened attitude from the employers," he said.

"We have also observed an attack on NUM by the employers in various forms. One of [those] attacks is retrenchments, unprecedented retrenchments in all the sectors, coal, gold, platinum, as well as diamond mines."

The conference resolved that NUM fight for a living wage, one not based on average percentages.

"Therefore the first part of our approach is going to be dealing with the minimum levels, so that the minimum levels might increase or a demand might suggest that 100% increase... or over 100% in some instances.

"This minimum demand will be informed by the different sectors and sub-sectors."

Conference delegates resolved that NUM fight for improved housing and living-out benefits, with no member of NUM receiving a living-out or housing benefit less than R5 000.

The union would look at benefits such as maternity, paternity, and sick leave.

"We'll then consolidate all these demands, submit them to members per a sector... and members would give an okay and then we submit those demands to the various employers," Baleni said.

"We are hoping to start wage negotiations sometime in April, or towards the end of April, the latest the first week of May."