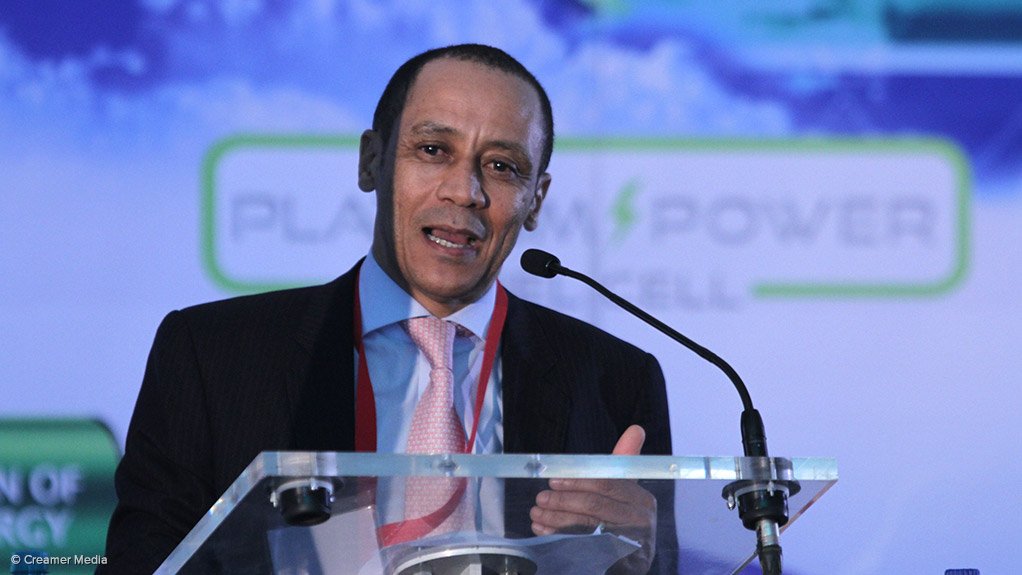 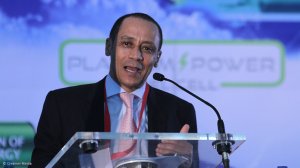 JOHANNESBURG (miningweekly.com) – Two labour unions on Tuesday publicly backed the sale by Anglo American of coal assets to Seriti, the new black-owned start-up with aspirations to be South Africa’s next mining champion.

Both the National Union of Mineworkers (NUM) and the Solidarity union put out statements welcoming the R2.3-billion deal, which involves the sale of three Eskom-tied domestic thermal coal operations and four closed collieries that have reopening potential.

Anglo has signed a binding sale and purchase agreement with Seriti in a deal that has been two years in the making. The coal operations consist of Anglo’s Eskom-tied New Vaal, New Denmark and Kriel collieries.

However, Eskom spokesperson Khulu Phasiwe said on Monday in response to Mining Weekly Online that the question of the ownership of the mines remained a “sticking point” and that Eskom would be seeking an urgent meeting with Anglo to understand how the issue could be resolved.

He expressed the hope that Seriti would desist from retrenchment and instead play a major role in job creation.
Solidarity deputy mining industry general secretary Connie Prinsloo was encouraged by Seriti’s vision of long-standing support for the development and sustainability of South Africa's mining industry.

The union looked forward to the majority black-owned start-up becoming the second largest provider of thermal coal to Eskom, supplying almost a quarter of the State electricity utility’s coal requirements of more than 100-million tonnes a year.

“I think we’ll have to have the discussions with Eskom going forward. We have read some past pronouncements in the press regarding ownership and we’ll have to deal with that when we speak to Eskom from now onwards,” Mbazima added under journalist questioning.

Interim Eskom CEO Matshela Koko said recently that Eskom had received an asset register from Anglo confirming that the State electricity utility owned assets at the mines in question, but that these assets were not reflected on its balance sheet. The utility had also conducted an audit of all its mining assets, but had not yet disclosed the value or nature of the assets.

“However, we definitely believe we have a right to have a say over what becomes of those assets,” Phasiwe said in a telephonic interview with Mining Weekly Online on Monday.

He also stressed that it was the issue of ownership, rather than the nature of the buyer, that would be the main focus of the upcoming “one-on-one meeting" with Anglo.

KwaThema-born Teke, 52, has reached the uppermost positions in business, including being director of a number of public companies, all way beyond his starting point as a R76-a-week labourer at Van Leer, in Springs in 1984.

He is president of the Chamber of Mines and was until recently chairperson of the Richards Bay Coal Terminal, where he is still on the board.

He outlined the funding plan as being a combination of shareholder equity and debt from South African banks, and he committed Seriti to maintaining Anglo’s world-class operating standards in partnering with Eskom.

Under his leadership, Sereti has already also expressed interest in acquiring the undeveloped New Largo coal project, which is earmarked to provide coal to Eskom’s new Kusile power station, which is at an advanced stage of  construction.

Mbazima said Anglo was hoping to close the Eskom-tied coal asset transaction significantly sooner than the year-end deadline it had set to finalise the deal.

A Section 11 application for transfer of ownership would be made to the Department of Mineral Resources shortly and talks would get under way to obtain Eskom’s consent for the transfer to Seriti of the coal supply agreements that govern the supply of coal to Eskom. – With reporting by Engineering News Editor Terence Creamer.