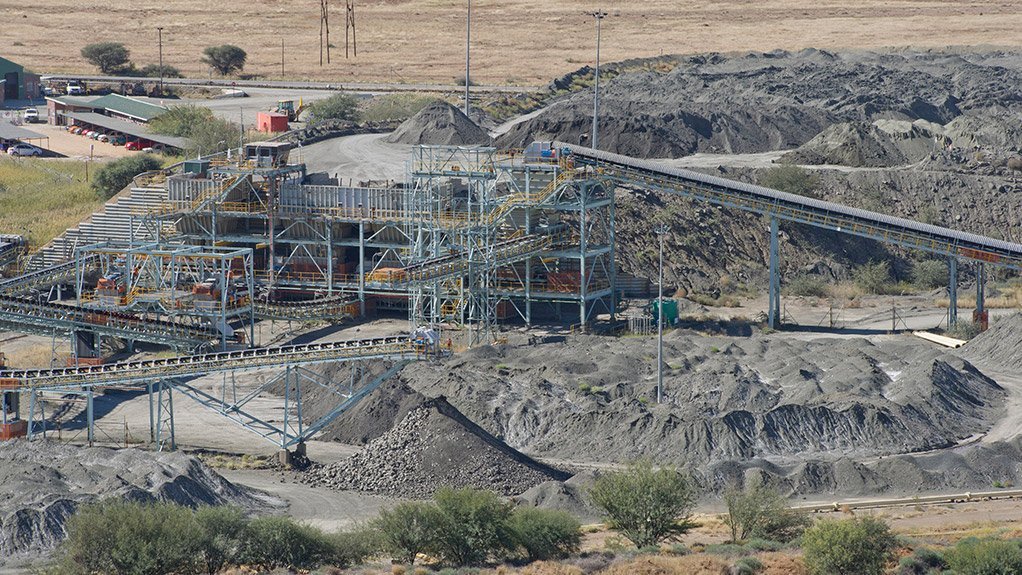 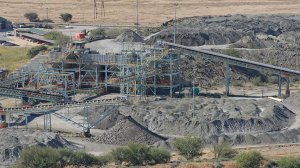 JOHANNESBURG (miningweekly.com) – The sale of all the assets of Kimberley Mines to Ekapa Minerals is through, despite union opposition to the transaction.

De Beers Consolidated Mines (DBCM) said in a media release to Creamer Media’s Mining Weekly Online on Thursday that its disposal of Kimberley Mines tailings and the mineral resource assets had been consummated.

Earlier this month, National Union of Mineworkers (NUM) members took to the streets of Kimberley to protest the sale to the consortium made up of local Kimberley surface miner Ekapa Mining and the London-listed Petra Diamonds - Petra over the years having bought many of DBCM’s other discard mines both in South Africa and Tanzania.

Being sold as a going concern means that the provisions of Section 197 of the Labour Relations Act will apply, stopping the new owners from making employment conditions less favourable, and DBCM has reportedly held several meetings with NUM to allay fears that the sale would result in job losses.

Ekapa is acquiring control of the Kimberley Mines from De Beers at a time of sky-high diamond prices in local currency terms.

Already enjoying a healthy margin of profit in mining Kimberley tailings for the past 25 years, Ekapa’s upbeat Jahn Hohne told Creamer Media’s Mining Weekly Online in a telephone interview last year that his empowered company had no trouble at all in paying its share of the R102-million purchase price in cash.

The Ekapa/Petra consortium beat off more than 70 other bidders in a competitive process.

Three-million carats have been recovered from Kimberley Mines tailings in the last four years and another 2.4-million carats are expected to be recovered to the end of 2018, when DBCM would have closed the mine.

Taken over as a going concern are the tailings dumps and the Combined Treatment Plant built in 2003 for R780-million, which have an employee complement of 353 direct employees and 300 contractors.

The Combined Treatment Plant incorporates modern technology and has a capacity to process 6-million tonnes a year of a range of ore sources, including run-of-mine material.

The tailings resource totals 7.2-million carats and DBCM’s new-order mining right expires in 2040 for the initial mineral resource of 2.8-million carats, with the mines also having 93.2-million tonnes of ore deposits at a grade of 4.4 carats per hundred tonnes (cpht) on a total area of 3 981 ha.

Tailings grades are 11 cpht for the first three years, reducing to 6 cpht after the higher-grade tailings have been treated.

The Ekapa Minerals consortium expects to produce at a rate of 700 000 ct a year in the first three years, generating revenue of R920-million a year at a diamond price of $95/ct.

The acquired assets are poised to be cash flow positive in the first year, with initial working capital of R200-million financed 100% by Ekapa Minerals on a standalone basis.

The idea is for the assets to be operated by the people of Kimberley for the benefit of the area.

It has not been stated whether the Section 11 transfer of the DBCM mining right to Ekapa Minerals has taken place.

Since its establishment in Kimberley in 1888, DBCM has been mining the area's primary kimberlite pipes of the Bultfontein, De Beers, Dutoitspan, Kimberley and Wesselton mines, which resulted in the accumulation of the tailings now sold off.

Jagersfontein was sold to Superkolong-Reinet; Rooipoort to a Reinet-led consortium; and Namaqualand Mines to Trans Hex.

Simultaneously, DBCM has increased its own capacity by 30% in the past four years to 6.4-million tonnes a year through the Venetia diamond mine in Limpopo and the Voorspoed mine in the Free State.

NUM opposed the sale from the start on the grounds that DBCM had failed to prove that it had exhausted all avenues of seeing to its profitability beyond 2018.

Ekapa Minerals was chosen after a comprehensive bid process in conjunction with Standard Bank.

Diamonds were first discovered in South Africa in 1866 along the banks of the Orange river, between Hopetown and Douglas.

The search continued into the hinterland and dry diggings began at what became known as New Rush in 1870 and in 1871 the mining camp was renamed Kimberley.