Underground rail transport at local mines not being prioritised

Underground rail transport at local mines not being prioritised 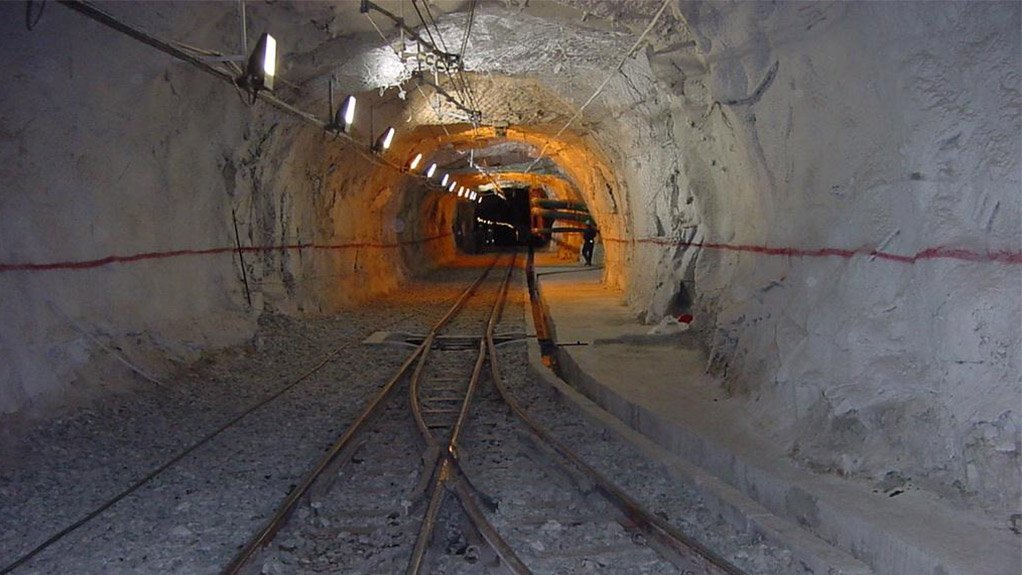 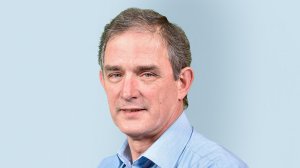 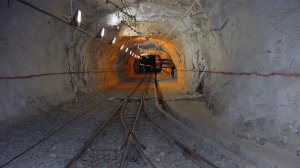 Higgs explains that WSP Africa has been recruited by several local mining operations to conduct rail track condition assessments and quality-control inspections on underground track infrastructure, with results showing that such infrastructure “is not up to scratch”. He outlines that some of the regular design issues include minimum clearance requirements not being adhered to and water compromising the safety and efficiency of track operations.

Incorrect track choices and track degradations, owing to a lack of maintenance, “have a significant effect on underground transport by decreasing efficiency and production output, and increasing safety risks”, he adds.

Amid continuous production pressures, mining houses are hesitant to halt production to perform track upgrades or general maintenance. Underground mining operations “like to have trains running at maximum production at all times”, Higgs says, noting that “interrupting production to do track maintenance, like replacing railway sleepers or upgrading the tracks, for instance, does not receive the priority it should”.

He asserts that it is more common for mining houses to forgo track maintenance requirements completely, opting instead to run the tracks for three to four years before needing to replace them altogether. Premature track failure and replacements, owing to a lack of maintenance, inevitably lead to an increase in operating costs for mining houses.

However, about 60% of South Africa’s underground trackwork operations only meet the requirements for low-speed haulages, with medium-speed haulages comprising the rest and, even then, not at the maximum speed of the haulage category, Higgs states.

High-speed haulage operations are rare in South Africa. The “Big Mamma” system, a massive high-capacity ore-carrying train that allows for the transport of ore more safely and efficiently at the Kopanang gold mine, in the North West, is the only rail system that operates within the high-speed category, says Higgs.

He emphasises that slower haulage speeds result in slower production times and reduced productivity, and that such speeds will improve significantly with proper track care and regular maintenance.

A costly complication when implementing underground transport systems is a lack of understanding by mining houses of the type of system that would best suit the requirements of particular underground environments, adds Higgs. Underground rail systems have to mitigate obstacles, including water, confined spaces and the potential for fall-of-ground, to function safely and optimally.

Higgs cites overly rigid track-in-concrete rail solutions being implemented in areas requiring significant track use. The repetitive movement on rigid track results in the cracking and shifting of the concrete support, leading to alignment issues and safety risks. In such cases, a “floating” track system that moves with the haulage and allows for adjustment would be better, he advises.

“Sometimes, the geometry required for the rail system is not in alignment with the mine layout, with compromises having to be made. This can result in long-term defects being built into the system, which should be avoided. Proper knowledge of track design will allow for the optimisation of mining and track requirements.”

He asserts that, if the correct rail transport system is implemented, underground rail-based transport systems will last at least three times longer, with much less maintenance and track replacement required. “Underground rail systems currently last three to four years, but if the correct systems are implemented and maintained, they should last between ten and fifteen years before being replaced,” Higgs enthuses.

Meanwhile, WSP Africa has been involved in several large rail system projects in South Africa, with the design and construction of the “Big Mamma” system at Kopanang being one of the most notable.

“As WSP Africa has extensive experience in underground rail transport systems, it has a lot to offer mining houses,” states Higgs, adding that the company is actively pursuing underground trackwork projects at platinum mines in South Africa.