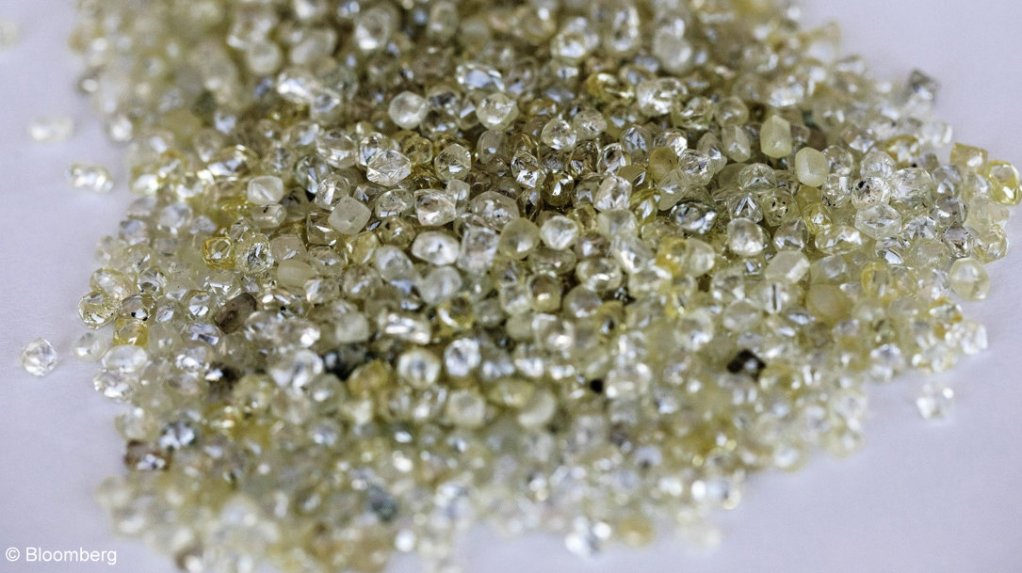 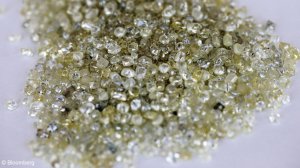 JOHANNESBURG - Ukraine has accused Russia of trying to push its ally Belarus to the top of an international diamond certification body to protect Moscow's gems from being branded conflict diamonds following its invasion.

Some members of the Kimberley Process, a coalition of governments, industry and civil society that certifies diamonds, have called for diamonds from Russia, the world's top producer by volume, to be labeled conflict diamonds.

Belarus has applied to be the KP's vice chair in 2023 and chair in 2024, according to a September 19 letter seen by Reuters.

The KP makes decisions by consensus, so the rift over Russia risks paralysing it.

"Russia is pushing Belarus to become chair, so that Russia's interests can be better pursued and protected within the KP," Ukraine's Kimberley Process representative Vladimir Tatarintsev said in an email on Tuesday.

Belarus did not respond to emailed requests for comment. Russia has said it condemns attempts to "politicise" the KP.

The KP has the power to ban diamond exports from certain countries, as it did in 2013 when rebels seized power in Central African Republic.

In its bid, Belarus said it was prepared to uphold the KP's "unity and authority". Belarus, which has never before been KP chair, supported Russia in quashing a proposal to discuss the invasion of Ukraine at a KP meeting in June.

Jacob Thamage of Botswana, the current KP chair, to whom the bid was addressed, did not respond to a request for comment.

The United Arab Emirates, the world's top rough diamond trading centre, also bid for the 2024 chairmanship in an August 2 letter seen by Reuters. The UAE has not imposed sanctions on Russia, seeking to maintain what it calls a neutral position on the war in Ukraine.

Tatarintsev said Ukraine has no objection to UAE's nomination, but added that "it is unlikely that anyone will be able to unite the Kimberley Process".