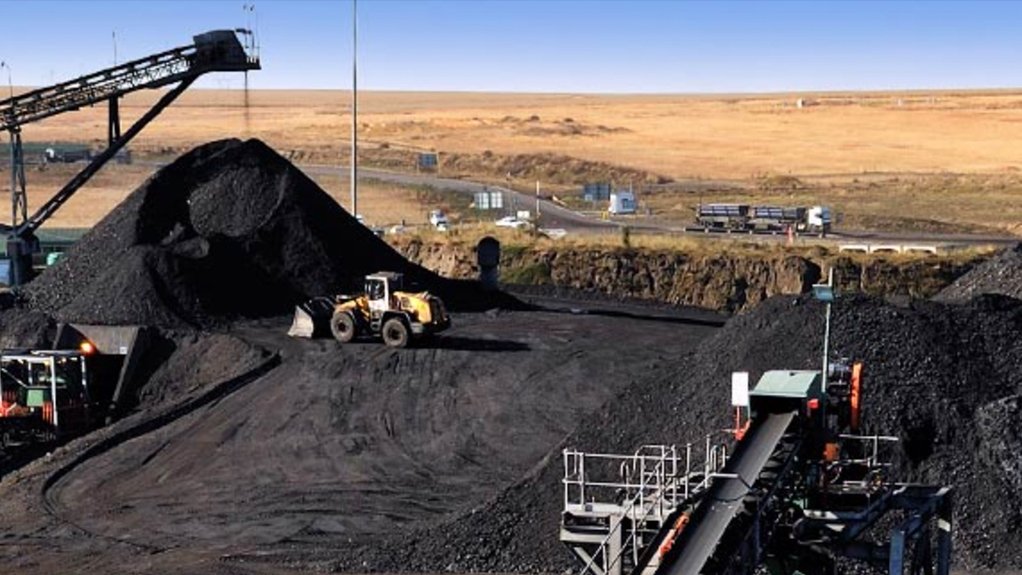 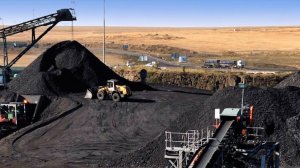 In a market update on the impact on the company of the Covid-19 pandemic, MC Mining stated that it remained focused on taking the necessary precautions to prevent the spread Covid-19 and reduce the threat to employees, contractors and stakeholders.

Regarding operations at Uitkomst, the company, headed by CEO Brenda Berlin, drew attention to the South African government directive of April 23, which provided for a phased, risk-based approach to reducing restrictions from Level 5 to Level 4, from May 1.

This allowed operations to restart at the high-grade Uitkomst metallurgical and thermal coal mine on May 4, subject to:

Uitkomst had since successfully ramped up production to the stipulated 50% labour capacity level, with strong customer demand for its products.

Activities at the Makhado, Vele and Greater Soutpansberg projects would remain closed, until restrictions were eased further.

MC Mining stated that the ‘no work, no pay’ policy for non-essential staff remained in place, although a portion of wages continued to be paid to affected staff through the government’s Temporary Employee/Employer Relief Scheme.

Where practical, the work-from-home policy would remain in place for essential staff until there was a further easing of lockdown restrictions.

Meanwhile, negotiations with company financiers, including the Industrial Development Corporation (IDC) regarding the drawdown from existing facilities, potential new finance facilities and deferment of repayment dates, were continuing, the company reported.

A cash balance of $1.1-million is on hand and $6.5-million as the second tranche of the loan from the IDC is available for drawdown. Underway are discussions on potential new finance facilities and a drawdown from existing ones.

The request for deferment of principal repayments is to bring such repayments in line with the revised cash flow forecasts brought about by the Covid-19 restrictions. Positive discussions to date point to a favourable outcome.

“I’m very pleased with the smooth ramp-up to the 50% labour capacity level at Uitkomst and the continuing strong demand for its products from existing customers,” said Berlin, who acknowledged the continued support of financiers.

MC Mining owns 70% of Uitkomst, which is located in KwaZulu-Natal, near Newcastle.