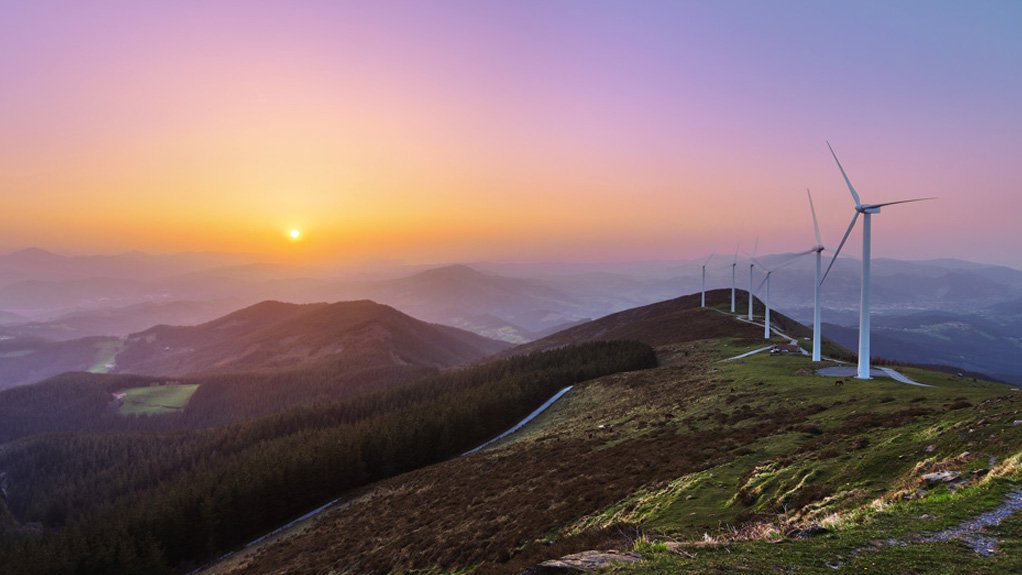 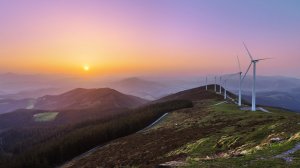 While energy shortages continue to restrain the economies of many African countries, some East African nations are experiencing unprecedented growth in the sector, with renewable-power projects in Uganda and Kenya, in particular, proving to be powerful drawcards for investors, with Burundi hopeful of finding its place in the sun and wind energy sectors too, explains law firm Norton Rose Fulbright.

However, the company says Uganda is in danger of becoming a victim of its own success. As hundreds of megawatts of power come on line in the next five years, the country may find itself with more power than it can use.

Norton Rose Fulbright held a panel discussion in Johannesburg last month to celebrate the strategic alliance of its law firm with law firms in Burundi, Kenya, Uganda and Zimbabwe.

Speaking on the day, Andrew Kibaya of Ugandan firm Shonubi Musoke & Co Advocates explained that the power supply of Kenya’s neighbour, Uganda, had improved dramatically from the days when load-shedding was a regular occurrence.

“Two big hydro projects, Karuma, near Karuma Falls and Isimba, in the Kamuli district, which can produce 600 MW and 180 MW respectively, are coming on line. In addition, in the next five years, another 100 MW of power will [be supplied] through smaller, on-grid solar projects, resulting in close to 1 000 MW,” says Kibaya.

The idea behind all of this power production is that it would be consumed by infrastructure projects, such as a light rail transport system, an oil refinery and an oil pipeline, he noted. Kibaya explained that commercially viable deposits of oil and gas had been discovered in Uganda in 2005 and that production should have started in 2014, adding that the recent projections were that Uganda should be producing oil and gas energy in 2019 or 2020.

However, Uganda’s oil and gas projects are not moving at the same speed as its power projects. “I suspect this will become a challenge at some point. Uganda could be in a position where there is excessive [power] supply in 2020 if [these] infrastructure projects do not come on line as planned,” he points out.

Meanwhile, Engineering News reported in August that Kenya planned to revive its obsolete petroleum refinery – which had been idle since 2013 – as it geared up for commercial crude oil production over the next two years.

The State-owned Kenya Pipeline Company (KPC) had been directed by government to acquire the refinery, which was operated by Kenya Petroleum Refinery Limited (KPRL), and revive it. KPC was seeking a transaction adviser to guide it in the process to acquire KPRL.

The move to revive KPRL came amid reports that Uganda’s plans to build a $4-billion refinery, which would have served the East African region, now hung in the balance, after the Russian consortium that was awarded the contract to build the facility walked away from the project.

However, Kenya still faces uncertainty over power policy and tariffs, and the complexities of dealing with a multiplicity of landowners.

Kenyan law firm Walker Kontos managing partner Michael Kontos said Kenya is enjoying a sustained surge of interest in renewable energy, especially solar and wind, although there were concerns around the lack of a clear government policy on solar power and tariffs. Currently, the Kenyan government uses a feed-in tariff model for renewable-energy projects but has indicated it could adopt the South African bidding model.

He said the signing of the power purchase agreements was not an insurmountable challenge, pointing out that policy clarification was expected soon.

What would-be investors should not underestimate is the challenges of getting major on-grid renewable-energy projects off the ground in Kenya.

“The acquisition of land rights is very complex. For any project of 40 MW or more, you will inevitably find yourself dealing with 60 to 70 landowners,” he says.

Kontos points out that it would be simpler to negotiate – and more likely to generate revenue security for investors – small, off-grid projects of between 5 MW and 10 MW, where power is supplied directly to the users. The projects may not be large in size but have a bigger social impact, he adds, noting that because payment is linked to M-Pesa (Kenya’s mobile money-transfer platform), producers are assured of being paid by consumers.

“In Burundi, the biggest opportunities are in solar and hydro energy; there is really a lack of energy,” said Gilbert Nibigirwe of Burundi-based firm Shonubi, Musoke, Gilbert & Partners, adding that public-private energy partnerships were being encouraged and government had made a good start in creating a conducive framework for investment.

“Regarding land, there is no difference between Burundian and foreign investors, and expatriates can export revenue without any conditions. “The biggest challenge is that there is only one government body – a monopoly – to distribute electricity,” he noted.

Historically, Chinese investment in African countries has been based on ‘friendship’ agreements with governments, where procurement procedures “had been less than rigorously applied”. Kibaya noted that this was changing, because of streamlined legislation and regulation and from the pressure the Chinese authorities are starting to place on investors to show a clean pipeline of procurement.

Norton Rose Fulbright Africa finance practice head Steven Gamble, who has worked on a range of projects in Africa, said there had been a change in the way Chinese companies operated.

“The recent negotiations on the Hwange thermal coal power project, in Zimbabwe, with the Export-Import Bank of China and hydropower engineering and construction company Sino-Hydro show increasing sophistication in terms of structuring projects in Africa and more accountability from People’s Republic of China State-owned contractors. There is a clear movement away from the simple memorandum of understanding between governments we traditionally saw,” Gamble stated.

Attractive East Norton Rose Fulbright Tanzania office head Adam Lovett commented that many of the aims of the East African Community (EAC) had been realised, making it one of Africa’s most effective trading blocs.

Most African trade blocs had stalled, however, the EAC, comprising Burundi, Kenya, Tanzania, Rwanda and Uganda, had taken constructive strides, having already successfully formed a customs union and made progress towards establishing a common market.

The EAC’s other two goals are monetary union and, ultimately, the establishment of a political federation.

Norton Rose Fulbright commodities practice head Keith Mukami concluded that emerging business trends included a massive expansion of financial services across East Africa and the blossoming of a business culture based on profit rather than protectionism. “The EAC is an extremely important trade bloc and, compared with blocs like West Africa or the Southern African Development Community, the EAC is light years ahead.”