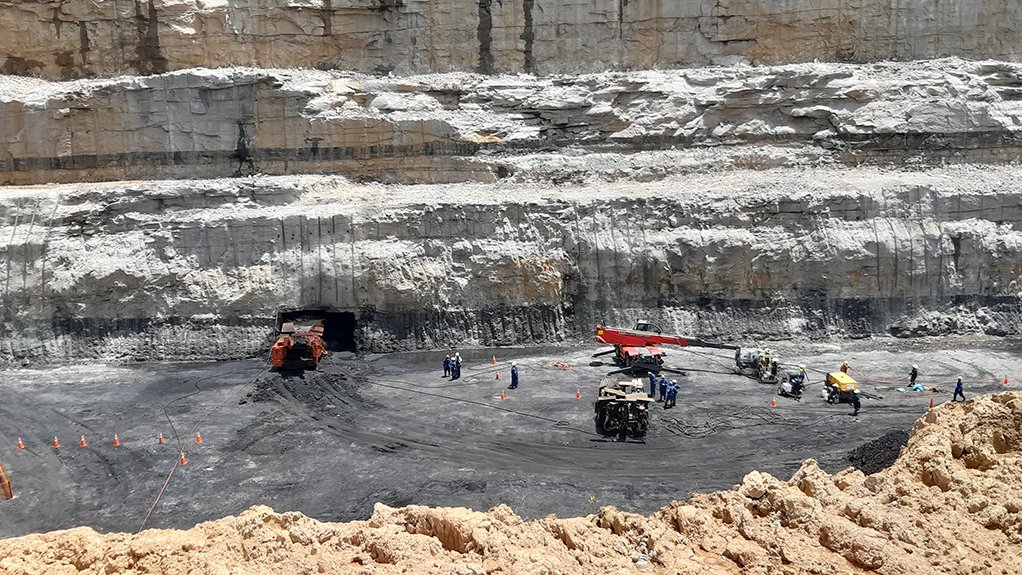 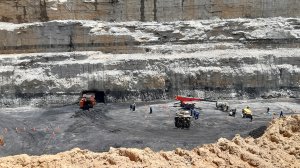 Coal mining company Kangra, a subsidiary of mining investment company Menar, is nearing the completion of its Udumo Adit housing relocation project, in Donkerhoek, Mpumalanga. Udumo shaft (previously known as Twyfelhoek mine) forms part of one of the planned shafts to access the Kusipongo resource that has a coal reserve of about 41.9-million tons which could extend the life of the mine by more than 20 years.

In line with the requirements set out by the Department of Mineral Resources and Energy, families residing within 500 m of blasting operations had to be relocated before any blasting took place.

“After negotiations with local community forums and individual homeowners, agreements were reached to relocate the families, temporarily, into park home facilities while constructing their new homes.

“Building plans were signed off based on the families’ houses being replaced on a like-for-like basis, we are replacing mostly mud houses with brick-and-mortar houses based on the same floor areas of the current houses owned by the affected families,” says Kangra GM Pierre Louw.

The project, which entails the construction of new homes for the families which had to be relocated within the 500 m from the blasting area of the Adit, started in August last year and is approximately 80% completed. The project is expected to be completed by the end of March 2022.

He notes that they have not progressed without challenges.

“One of the biggest challenges was the excessive rainfall that the region had in December and at the beginning of January. This has slowed the building processes,” he states.

As part of the social and labour plan, Kangra mine is in discussions with a potential supplier to establish a cost-effective way of supplying the community of the eight farms identified in the Donkerhoek area with potable water at agreed-upon water points on the different farms.

“Kangra would like to conclude the discussions with the potential supplier and draft a final implementation proposal by midyear for approval by the board. Once the social and labour plan is approved, construction will start.”

While no contractors and project managers have been appointed for this particular project yet, the number and scope of contractors will be determined as part of the implementation proposal, adds Louw.

“To save on costs of the establishment of the Udumo Adit, most projects, which includes the relocation project, were primarily managed by the in-house Kangra team. This team has done outstanding work to complete the projects for Kangra to gain access to the underground resources on time,” he concludes.