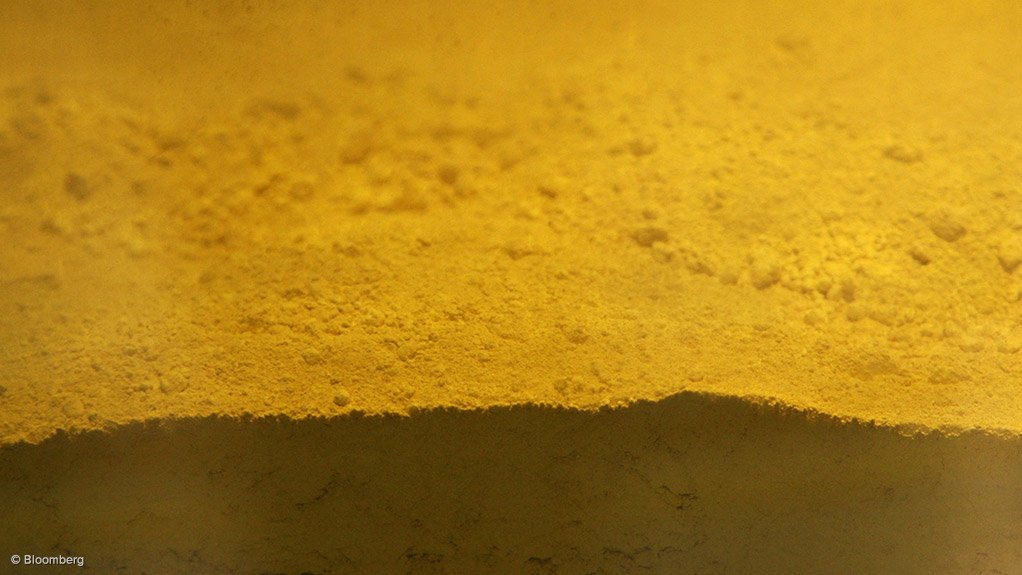 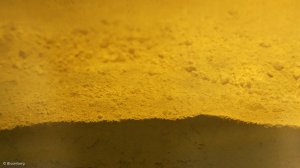 Uranium prices appear likely to rise as Kazakhstan, the world’s largest producer of the radioactive metal, struggles to cope with deadly protests that pose the biggest challenge to the country’s leadership in decades.

“If there’s any uncertainty over supply, even near-term changes, then the holders of the uranium tend to be unwilling to sell it, so they hold onto it,” said Jonathan Hinze, president of UxC, a leading nuclear fuel market research and analysis firm. “Even if there isn’t a shortage right now, the potential for this to create a shortage is what people now are trading on.”

The former Soviet satellite that produces more than 40% of the world’s uranium has disrupted communications networks and restricted some travel in a bid to quell the unrest.

The nuclear fuel made a stunning comeback in September with prices surging 24% for the best monthly performance since late 2008. Investors are betting nuclear power will enjoy a renaissance as governments turn away from fossil fuels.

Shares of NAC Kazatomprom JSC, the biggest uranium miner, declined as much as 11% in London, while most uranium companies in North America extended gains from earlier this week after the European Union pushed ahead with a plan to label certain nuclear projects as sustainable.

With the unrest in Kazakhstan, “people wake up to the fact that maybe we can’t rely on one major producer,” said Nick Piquard, a portfolio manager at Horizons ETFs.

Given Kazakhstan’s role as the world’s No. 1 uranium supplier, “it’d be like if the Saudis had issues in oil,” Hinze said.