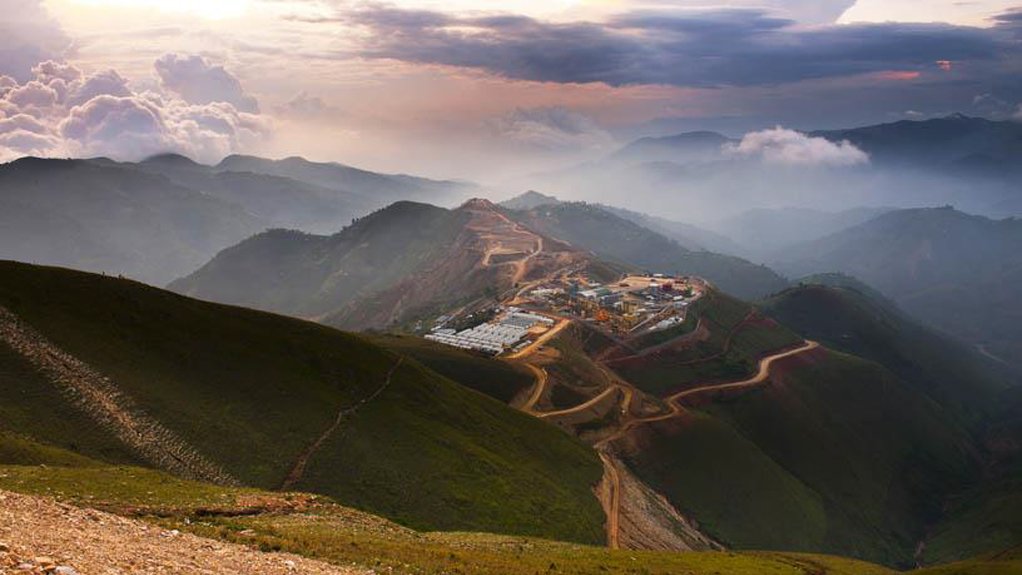 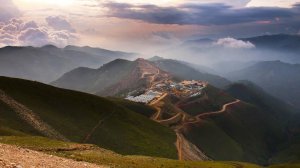 VANCOUVER (miningweekly.com) – Embattled miner Banro has received notice from both the TSX and the NYSE American exchanges that its trade-suspended equities will be delisted in the New Year.

The Toronto-based miner, which operates two gold mines in the Democratic Republic of Congo (DRC), on Friday filed for bankruptcy protection in Canada under the Companies’ Creditors Arrangement Act (CCAA).

Banro has received notice that the Continued Listings Committee of the TSX to delist the company's common shares from the TSX effective at the close of market on January 22, 2018. The company does not intend to appeal the decision. The company's common shares remain suspended from trading on the TSX due to a cease trade order issued by the Ontario Securities Commission on November 20.

Banro has obtained an initial order from the Ontario Superior Court of Justice providing protection from its creditors under the CCAA for an initial period expiring January 19, 2018, and approval of interim financing of up to $20-million.

Banro has also entered into a support agreement with major stakeholders representing more than 74% of claims for the support of a recapitalisation plan to be implemented by the end of March or mid-April 2018, in the event that a superior transaction is not identified and implemented under a CCAA court-approved sales and investment solicitation process slated to start by January 22, 2018.

The key features of the recapitalisation plan under the support agreement include an exchange of certain parity lien debt, including the amounts owing under the $197.5-million 10% secured notes due March 1, 2021, the company’s $10-million doré loan and the $20-million gold forward sale agreement for production at the company’s Namoya mine, for all of the equity of restructured Banro; the consensual amendment of priority lien debt and streaming obligations held by Baiyin International Investment and Gramercy Funds Management or related parties of those entities, including deferrals or partial forgiveness of certain obligations owing thereunder; compromising certain unsecured claims at Banro for nominal consideration; and a cancellation of all existing equity of Banro and any and all equity related claims.

All debt and other obligations of Banro within the DRC will be unaffected under the recapitalisation plan. It is expected that the company’s DRC operations will continue with noral operations and that obligations to DRC lenders, employees and key suppliers of goods and services, both during the CCAA proceedings and after the reorganisation is completed, will continue to be met on an ongoing basis.

Further, Banro has reached agreement with Baiyin and Gramercyto to defer further gold deliveries under existing streaming obligations, and that it will receive the market value of doré delivered under the agreements starting on January 1, 2018, instead of the usual $150/oz. This will apply for the first 200 000 oz of gold delivered from the two mines, in exchange for a maximum amount of 8% of the fully-diluted equity of reorganised Banro.

The company has also received commitments from Baiyin and Gramercy for up to $20-million in interim financing to support its continued operations.

FTI Consulting Canada has been appointed monitor of the company for the CCAA proceedings.

The company has had a dismal year in the DRC, as political instability and insurgent violence have resulted in employees being killed at the Twangiza gold mine, in eastern DRC, while it recently suspended operations at its Nomoya mine, owing to an ongoing illegal road blockade.