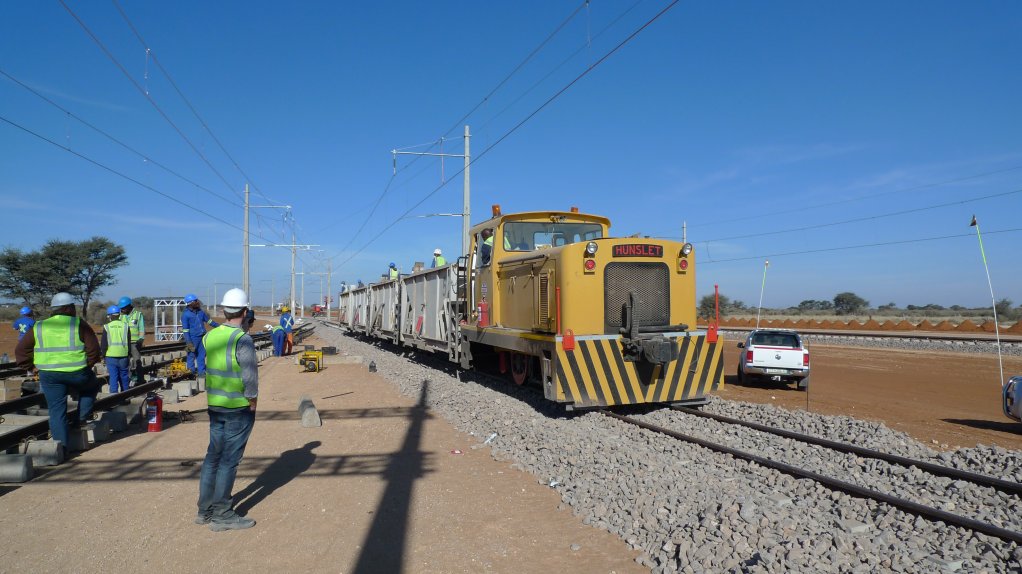 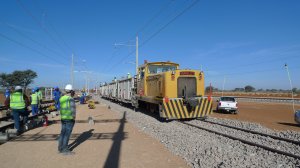 JOHANNESBURG (miningweekly.com) – In the five months to July, the Tshipi manganese mine in the Northern Cape exported more than 1.3-million tonnes of manganese ore, making it the largest exporter of manganese ore from South Africa, Jupiter Mines said on Thursday.

Tshipi remains on track to achieve its record production target of three-million tonnes for the 2018 financial year, the Pallinghurst group company added.

At these levels, it is the third largest manganese producer globally.

Should the existing production levels and manganese prices continue, Tshipi will deliver a R500-million distribution to its shareholders in September 2017.

As a result, Jupiter will distribute a further $25-million to its shareholders, CEO Priyank Thapliyal said in a release to Creamer Media’s Mining Weekly Online.

The opencast Tshipi, which is in the lowest cost quartile, is one of the newest mines in the 35-km-long and 15-km-wide manganese belt of the Kalahari, which hosts 20-billion tons of manganese ore at grades of 20% to 48% manganese, compared with China’s largely-below-20% grade.

What is being looked forward to is the proposed Mokala Manganese project, which is said to have an 80-million-tonne manganese resource, 12-million tonnes of it amenable to opencast mining.

A feasibility study has been completed and the award of a mining right is expected soon.

Agreement has reportedly been reached with Lehating Mining and its major shareholder, Traxys Projects LP, to amalgamate into one mine the Lehating mining right plus a future mining right within the Wessels prospecting area.

A media release from Ntsimbintle, the black-controlled company that owns 50.1% of Tshipi, states that the upcoming Lehating/Khwara amalgamation area of the Kalahari field contains high-grade – 49% – manganese.