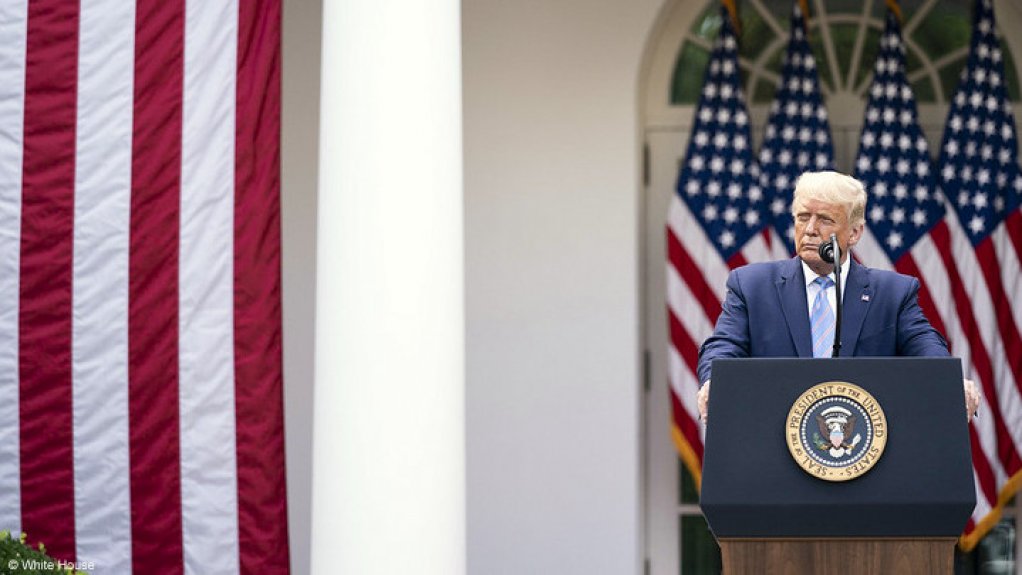 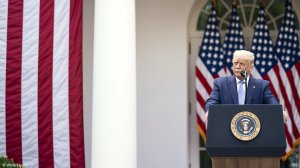 The order directs the Interior Department to explore using the Defense Production Act to hasten the development of mines. The administration has used the law to accelerate production of medical supplies during the coronavirus pandemic.

Trump signed the order on his way to campaign stops in Minnesota, where he has made particular appeals to miners and residents of the state’s “Iron Range” area to support his re-election.

Critical minerals have been a focus in the US as China accounted for 80% of total US imports of rare-earth compounds and metals last year.

Last year, the White House ordered the Defense Department to spur the production of rare-earth magnets that go inside everything from electric vehicles to wind turbines to missile guided systems. It came amid concerns that China could restrict exports of the products amid heightened trade tensions between the countries.

Two US Congressmen earlier this month introduced bipartisan legislation aimed at reducing dependence on China for rare earths. Separately, the European Union stepped up its push to become less reliant on imports of the raw materials, as the European Commission vowed create a rare-earths alliance by the end of the year.