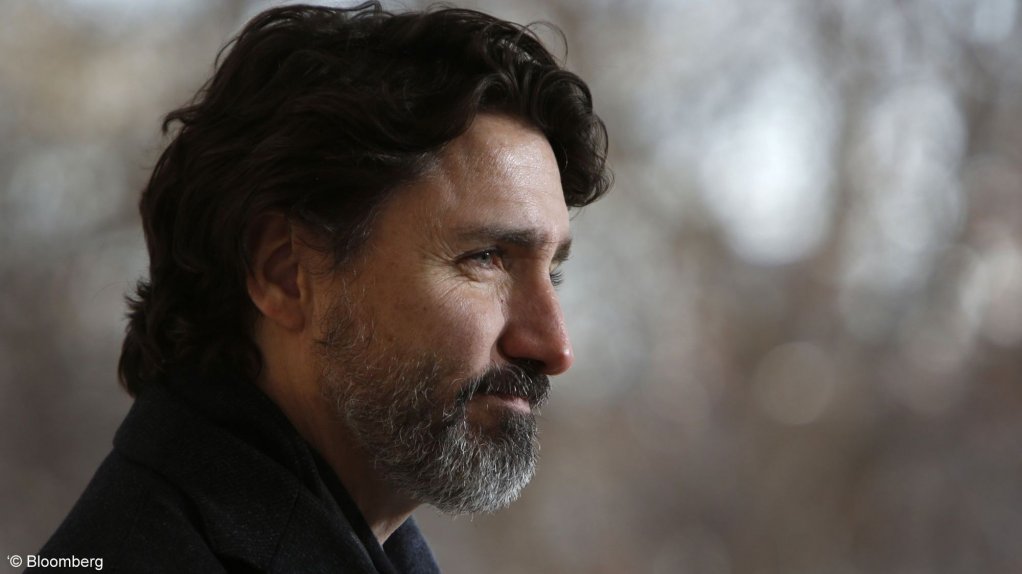 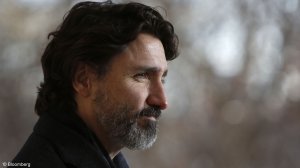 Trudeau is in a close race with the Conservatives, and some voters are demanding decisive climate action. He promised late last month, if re-elected on September 20, to immediately cap emissions from the oil and gas sector, which is responsible for 26% of national emissions, and require lower emissions in five-year intervals, starting in 2025.

The pledge would force the world's fourth-largest oil and gas producer to shift focus away from curbing emissions mainly on a per-barrel basis to cutting absolute emissions. Countries with much smaller production, including Denmark and France, have banned oil and gas exploration, while Norway's oil industry has voluntarily pledged to cut absolute emissions 40% by 2030 from 2005 levels.

The Canadian government has authority to set emissions levels, but it has less ability to influence oil production, which Trudeau's pledge does not address.

Regardless of who forms the next government, Canada is likely to keep raising oil production to satisfy growing global demand, while also cutting emissions, said Tim McMillan, president of Canadian Association of Petroleum Producers.

"Canada should play a larger role in global supply," he said.

Trudeau's pledge comes with numerous unknowns, including the rate of emissions decline it wants and how the government would enforce the lower levels.

"The announcement they made is too vague to really inspire confidence," said Cam Fenton, Canada team leader at environmental group 350.org.

Curbing emissions from oil extraction while allowing production to rise would not be meaningful, since most of crude's associated emissions occur when it is used in combustion engines, Fenton said.

Instead, the promise will cause oil companies to increase pressure on Trudeau to pay for carbon capture facilities, he said. The federal Natural Resources Department aims to provide incentives for at least two massive carbon capture projects by 2030.

The Liberals' main rival, Erin O'Toole's Conservatives, have promised less aggressive national emissions cuts, and not singled out the oil and gas industry.

Surge Energy Inc plans to boost production by 3% to 5% annually in the next few years, while reducing overall emissions with projects that it is still evaluating, such as capturing gas instead of flaring it, said CFO Jared Ducs.

"We've tried to get in front of this," he said.

"If this is done right, it could be big - but we've heard big talk from this party before," she said of Trudeau's promise.

Clamping down on emissions could spur greater investment in technology firms to curb emissions, but also drive up the cost of the polluting commodity itself if a shortage emerges, said Jason Mann, chief investment officer of EdgeHill Partners, which owns shares in several Canadian oil producers.

Coal prices, for example, have shot up, encouraging more production, he said.

"If you start making near-term deadlines, then you have a much more realistic path," Waterous said.