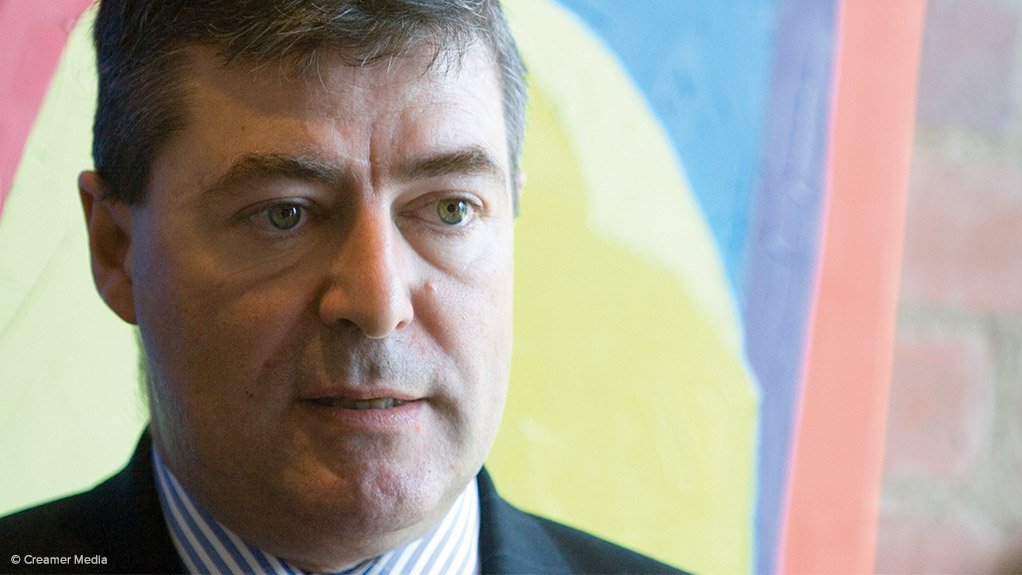 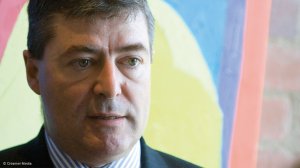 The JSE-listed company, headed by CEO Paul Loudon, said on Monday that the IDC had agreed a loan repayment standstill until the completion of the business rescue process.

The IDC owns 74% of Diamondcorp’s Lace Diamond mine, which was placed in business rescue last month, following production disruption.

Located in the Northern Cape, the mine flooded following severe storms in the region.

Discussions are now also under way with other lenders to achieve formal agreements for similar repayment standstills.

Diamondcorp lender Laurelton Diamonds has agreed to roll up its interest until November 1, next year, or the completion of refinancing, whichever is earlier.

Capital repayment has also been deferred until March 1, 2018, with interest accruing at an agreed rate of 9% a year plus a 2% premium in the interim.

Diamondcorp has repaid £290 000 of a £700 000 Shariah-compliant loan from Rasmala, which has agreed to extend the repayment of the balance until March 30 next year.

“The standstill agreements on the project loans for the Lace mine should give the company some much-needed breathing space,” SP Angel mining analysts said in a note.