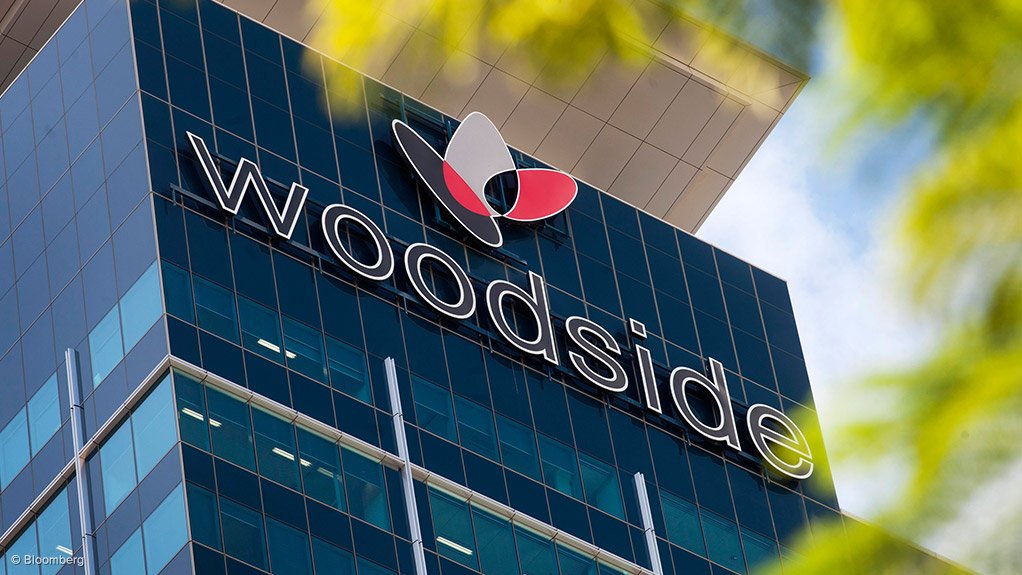 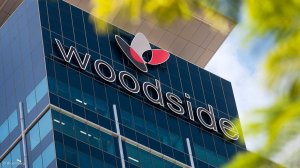 A new campaign has been launched to resist the Scarborough development, with the Say No to Scarborough Gas coalition launching on Friday.

The coalition, which was made up of a number of organisations, including the Conservation Council of Western Australia, Greenpeace, the Australian Marine Conservation Society and 350 Australia, said that it would use "proven tactics from activists around the world who have successfully stood up to big business and big polluters, and demanded an end to new fossil fuel projects".

“The campaign will oppose Scarborough by pressuring potential investors and planned gas customers to pull out of supporting Scarborough. This will include targeting Global Infrastructure Partners, which is considering buying equity in Woodside’s proposed Pluto 2 expansion, and fertiliser company Perdaman, which is Woodside's second biggest Scarborough gas customer and the only Scarborough gas buyer in Australia,” the coalition said in a statement.

The coalition claimed that Scarborough was one of the "dirtiest new fossil fuel projects currently planned in Australia", and that the project would accelerate climate change, while threatening endangered marine life and habitats.

A spokesperson for Woodside told Mining Weekly that Scarborough gas contained almost no carbon dioxide and would be processed through a highly efficient facility at Pluto liquefied natural gas (LNG).

“The resulting energy will produce less than half the carbon dioxide emissions per megawatt-hour of energy produced from coal, making it one of the lowest carbon sources of LNG globally that can be delivered to north Asian customers.

“Woodside has set clear targets for emissions reduction at Pluto LNG with an updated Pluto Greenhouse Gas Abatement Program. Woodside is targeting emissions reductions in line with corporate commitments of 30% by 2030 and net zero by 2050,” the spokesperson said.

She added that natural gas had a role in the global energy transition, providing energy the world needed while displacing more carbon-intensive fuels and enabling further growth in renewables.

“Both developing and emerging countries have growing energy demands, with some looking to gas as a cleaner and affordable option to expand their economies and to displace other more carbon intensive fossil fuels such as coal, oil, and biomass.

“Providing lower carbon and affordable energy in the Asia–Pacific region, where 1.5-billion people are expected to increase their living standards and join the middle class by 2030, energy use, including LNG, is expected to increase. This is particularly relevant now with energy supply issues currently playing out in the UK, Europe and China.

“LNG is relatively lower carbon than other fossil fuels on a lifecycle basis, enabling countries to take immediate action on emissions reduction whilst increasing energy supplies.”

First production from the eight-million-tonne-a-year Scarborough project is targeted for 2026. The Scarborough gasfield will be connected through new offshore facilities via a 430-km pipeline to a proposed expansion of the existing Pluto LNG onshore facility.