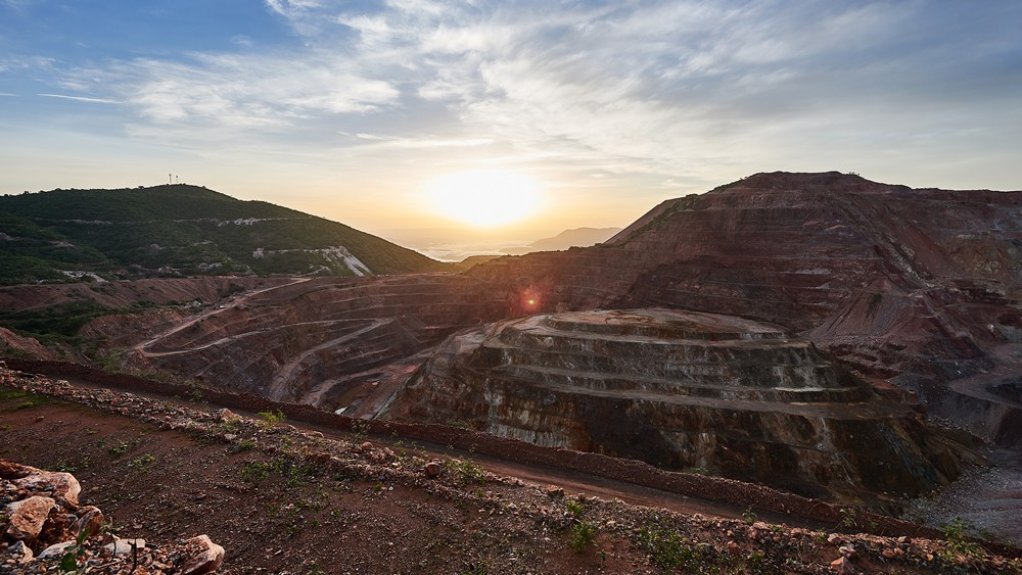 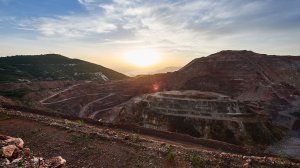 Mining royalty and streaming company Trident Royalties on Tuesday reported that it had raised £30.2-million (about $40-million) to help fund its biggest deal to date – the acquisition of a portfolio of offtake streams from funds managed by Orion Resource Partners.

Aim-listed Trident issued 84-million new ordinary shares at 36p each and said it had received strong backing from institutional and retail investors.

The firm initially aimed to raise £26.5-million (about $35-million) before expenses by issuing 73.55-million shares.

"I am thrilled with the support we have received from both institutional and retail investors, demonstrating strong support for our business model and the attractiveness of the acquisition. Following strong demand we have increased the size of the fundraising, which will provide additional capital for future royalty and stream acquisitions," said CEO Adam Davidson.

Trident on Monday announced that it would buy streams from Orion for $69.75-million, of which $9.75-million would be payable in new ordinary shares at the placing price and the balance payable in cash. Trident has arranged a $40-million debt facility with Macquarie Bank.

The acquisition of the streams materially increases Trident’s scale and asset diversification, with the portfolio comprising offtakes covering seven producing gold mines, operated in six countries. On completion of the acquisition, Trident would have 20 royalties and streams, of which nine were cash flowing.

He added that Trident could now look at the possibility of an appropriate dividend policy in due course.

The acquired offtake contracts provide ‘royalty-like’ exposure, Trident noted. Between February 2020 and June 2021, under Orion’s ownership, the portfolio generated a return equivalent to 1.7% net smelter return on revenue from the underlying projects.

Trident estimates that the portfolio will generate average revenue of $14.3-million a year between 2023 and 2026, with expected average  revenue of $6.3-million from 2027 to 2035. For 2022, revenue is expected to be about $13.3-million as ramp-up occurs at the Blyvoor gold mine, in South Africa, and expansions at the Los Filos gold mine, in Mexico.