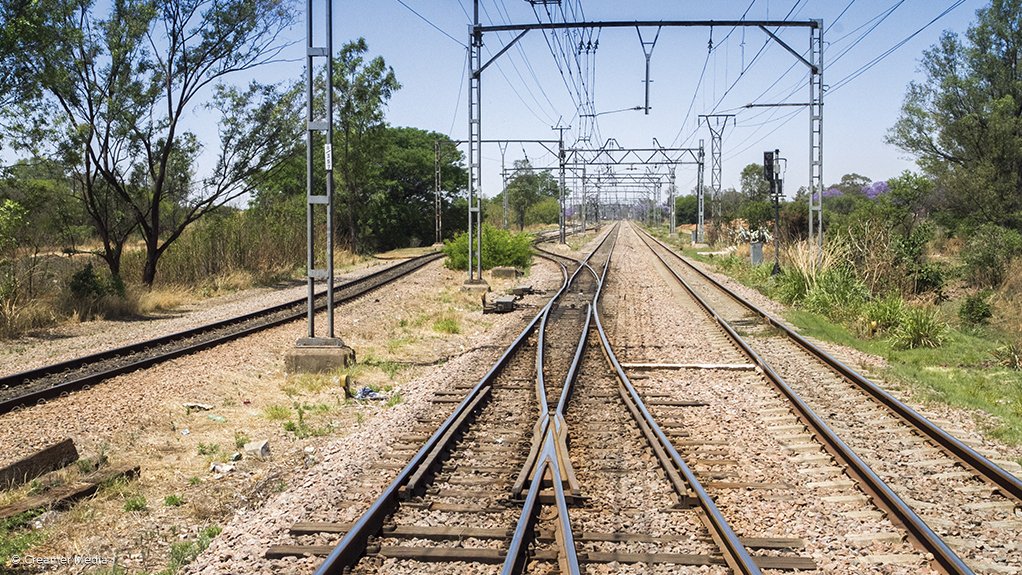 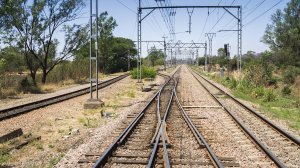 Freight, logistics and transport industry experts have called for the restoration of South Africa's roads network, the restoration and development of the rail network and efficient ports and border posts, arguing that the country can only remain competitive if its logistics networks and supply chains function coherently in concert.

South Africa is developing a platform on which to measure and monitor its complete logistics network across all six modalities of road, rail, air, sea, pipelines and conveyor belts.

Industry organisation the South African Association of Freight Forwarders (SAAFF) CEO Dr Juanita Maree detailed the work being done to create such a system, which would help to provide transparency for users of South Africa's logistics network and help to improve services, as well as provide data and evidence for transport and infrastructure development policy-makers.

However, she emphasised that, while a digital solution was part of the broader solution that was needed, without the infrastructure of road, rail, air and seaports and pipelines, digitalisation would not help, and there was a need to bring in much more physical infrastructure in Africa.

"Another lesson from SAAFF's and its partners' efforts to develop a way of monitoring the entire supply chain is that more funding must be mobilised to overcome this challenge. This means we will need to bring in the private sector and, currently, government does not have a model for how to bring the private sector into the logistics space," she said.

The industry, so far determined to include five distinct government departments, 12 vertical role-players and 41 vertical sectors, must work hard in 2023 to get this formula right. Once this was in place, the industry must set priorities on what the short- and medium-term logistics network must look like, she added.

Further, the industry must consider what it would look like in the long term, Maree emphasised.

"The industry is working on what the long-term logistics network will look like in comparison to global supply chains," she said.

The logistics industry must work according to international factors, and there must be a space for government to talk to the different role-players in the industry, partially aided by the work being done to identify the actors in the logistics network, Maree noted.

"Currently, we do not have a logistics monitoring system that looks after the modality of transport and which has been verified to be functioning at its desired capacity, nor how this links the verified capacity and the demonstrated capacity."

Maree announced that industrial science research body the Council for Scientific and Industrial Research would launch a logistics observatory laboratory in February that will monitor South Africa's supply chains.

"The designed capacity in all modalities compared to the demonstrated capacity are far apart. We must investigate how we can fix this. From our view, we must bring in the private sector into this infrastructure space, specifically through open access for third parties, which has also not thus far been articulated well," she noted.

South Africa and all African States must develop all modalities, not road above rail or rail above road, she said.

"All modalities must play their roles and with due consideration for payload and speed," Maree said.

Further, Africa's and South Africa's logistics does need rail to play its rightful role in the broader industry.

"If we are serious about the logistics industry [in Africa being competitive], we need to bring in a balance of modalities, each in its rightful place," she emphasised.

However, to ensure rail played its role, there was a need to split trackside operations from the broader railway management and enable users or services providers to use their own rolling stock, she advised.

The SAAFF and its partners have submitted a White Paper on rail policy to establish an independent railway regulator.

"It has been debated and approved by Cabinet, and now we must work hard on its implementation," Maree said.

South Africa needs an independent transport regulator that will look at multimodal logistics and facilitate open access to infrastructure.

"Logistics infrastructure is not like energy infrastructure. We cannot each set up our own generators or batteries for transport. Transport is a shared infrastructure, and we need to maintain it. We need to be more vocal about the importance of the network and all role-players must provide practical, data-based suggestions on what can work.

"Trade can only flourish when the logistics network is intact. South Africa's supply chains will not compete with international rigours unless we look at the impact of the network in South Africa, which is not in a good state currently.

"Therefore, when we engage with government, it must be about bringing the public and private sector into discussions, which tend to be robust and not easy.

"However, our logistics system can ill afford more shocks and was not designed for shocks. We must now decide which direction to head in," she said.

Further, the export-oriented Tshwane to Maputo N4 export corridor adviser Coalescence independent consultant Barbara Mommen emphasised that rail was critical to increase the corridor's capacity, despite it performing admirably while being built according to 1950s requirements.

"South Africa exported 87-million cartons of citrus during the past seasons and is looking to increase this be 23-million cartons in 2023. No more than 30% of ferrochrome is exported through Richards Bay, and we are thankful that we have the infrastructure to support us, but the infrastructure is stressed, and this is why we need a balance between modalities," she said.

"We are glad to hear about the need for supporting multimodal logistics, as we will not compete unless we get there," she added.

For example, of critical importance for the corridor from a bulk transit point of view is transparency to ensure that the produce meets requirements and regulations, such as for citrus fruit exports.

"The N4 Maputo corridor urgently needs investment in rail capacity, which was never meant to carry the volumes it is. We are fortunate that Trans African Concessions built a fabulous road, but we need rail," Mommen emphasised.

The total imports and exports since January have continued to rise.

"The uptake of bulk logistics services is enormous. We have up to 2 060 export or import vehicles a day, which is unsustainable," she emphasised.

"The corridor is glad for the opportunity afforded by mines, but, in the long term we are shooting ourselves in the foot given the limited capacity and efficiency we can achieve if we rely only on a road transport corridor," Mommen highlighted.