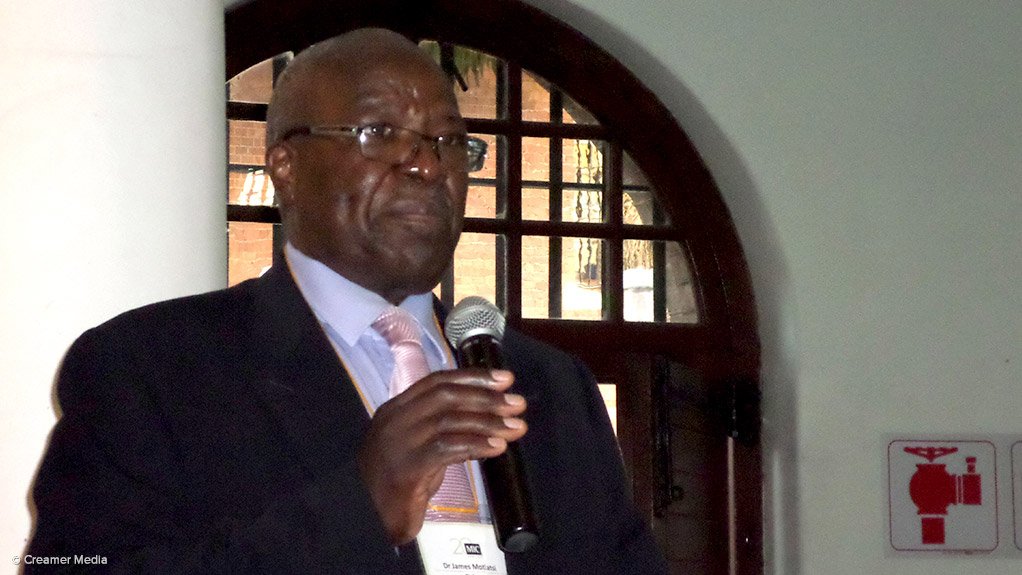 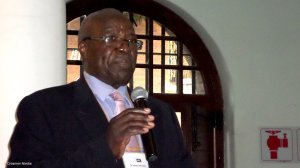 JOHANNESBURG (miningweekly.com) – The only way to win the trust of mineworkers is for the mining business to become open and transparent, former National Union of Mineworkers (NUM) president Dr James Motlatsi said on Thursday.

Speaking at the Joburg Indaba, Motlatsi shared the podium with Association of Mineworkers and Construction Union (AMCU) president Joseph Mathunjwa in a discussion of mining’s legacy and investment issues.

“Be open with your employees so that they can be part and parcel of the business. Transparency is the only way of building trust to avoid suspicion,” Motlatsi told the conference attended by Creamer Media’s Mining Weekly Online.

He made this point after Mathunjwa suggested that mining companies had more than one balance sheet and did not know which balance sheet they should look at in dealing with legacy issues.

“They will always plead poverty,” the AMCU head said.

On eliminating the trust deficit, Mathunjwa said he could not trust companies that paid their CEOs “share bonuses of R40-million and workers who go into the belly of the earth R5 000 a month”.

“Give workers a living wage and trust will follow,” he said.

“The industry needs to make sure that it rectifies its legacy,” the former NUM president said.

Employees should make their mineworkers understand the business.

Mineworkers could help to eliminate the smuggling of gold if there was sufficient transparency around the number of grammes of gold meant to emerge from a tonne of ore.

Motlatsi also sees this as helping to solve the balance sheet quandary.

“A mineworker at the shaft needs to understand the number of ounces produced. The only way to end suspicion is through transparency,” he added.

On overall economic policy, Mathunjwa said that South Africa’s economic structures would by now have ceased to favour the few if the government had continued with its Reconstruction and Development (RDP) programme rather than dispensing with the RDP and opting for the Gear programme.