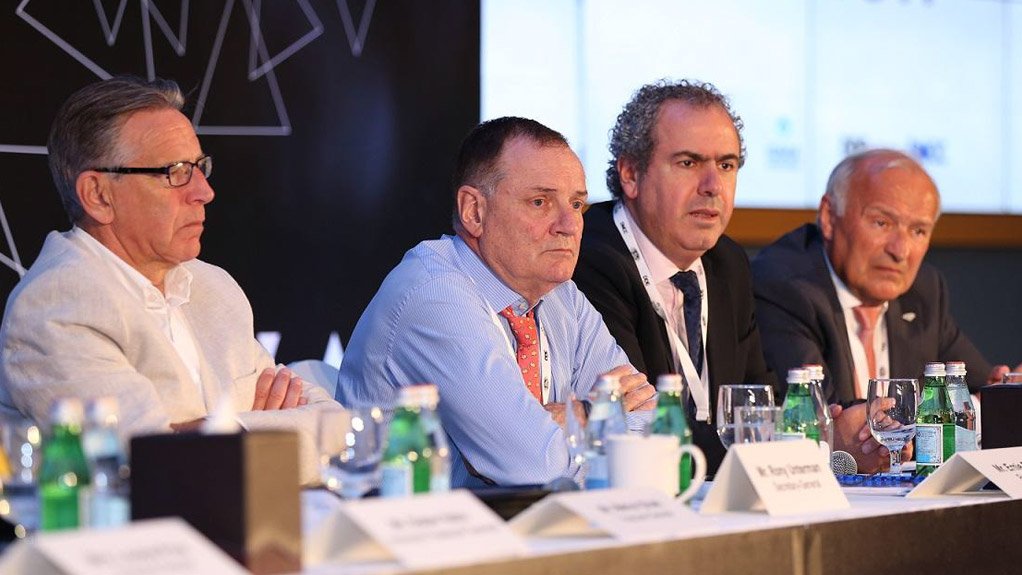 JOHANNESBURG (miningweekly.com) – The large number of bad-debt bankruptcies in the diamond industry in recent years was aired on the second day of the 37th World Diamond Congress in Dubai, where much emphasis was again placed on the critical need for financial transparency.

Signet Jewellers VP David Bouffard said his company was committed to the responsible sourcing of diamonds and insisted on knowing where its diamonds were coming from and “who touches them along the way”.

The company had succeeded in mapping 99% of its gold supply and believed it could do the same with the $1-billion worth of polished diamonds it bought each year.

Panama's former Deputy Finance Minister and current Panama Diamond Exchange president Mahesh Khemlani spoke about his country's efforts to create transparency by passing anti-money laundering legislation and pointed out that the vast majority of the companies mentioned in the recent 'Panama Papers' were not Panamanian.

"Tax evasion is a global problem not just Panama's,” said Khemlani, who added that the country was working with the Organisation for Economic Co-operation and Development to combat tax evasion.

“We’re not a place for parking cash to avoid tax," he was quoted as saying in a World Federation of Diamond Bourses (WFDB) release to Creamer Media’s Mining Weekly Online.

"From mining to diamond cutting and polishing, and from jewellery making to retailing, we must ensure that we’re all working in a fair and honest way," said WFDB president Ernie Blom, who described transparency, responsibility and sustainability as being relevant to all the challenges currently facing the global diamond industry.

Blom has been unanimously re-elected president of the world diamond body for a further two-year term.