Transnet security guards to be made peace officers

Transnet security guards to be made peace officers 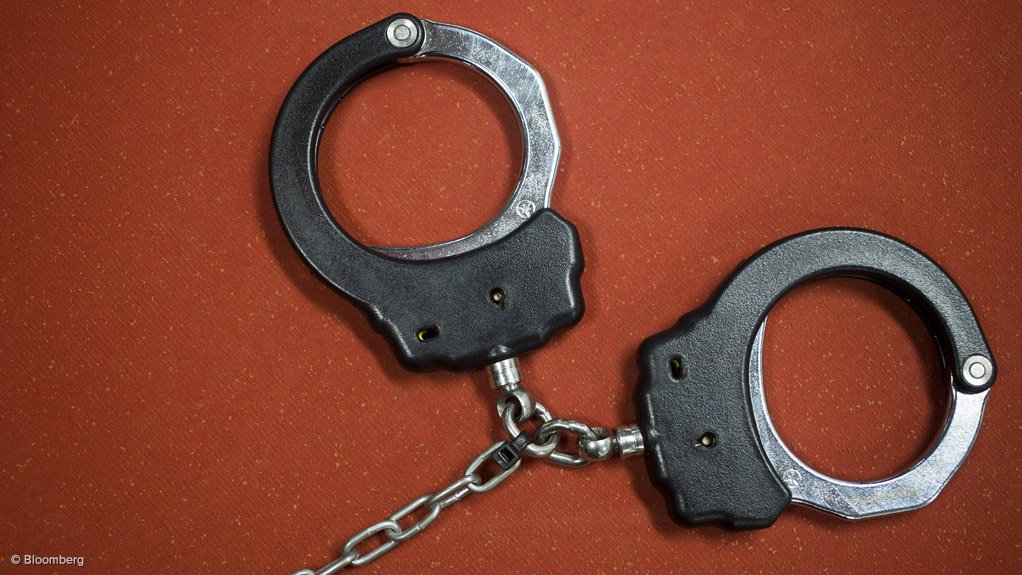 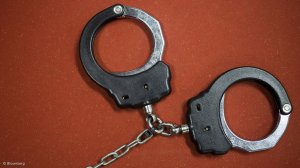 Justice and Correctional Services Minister Ronald Lamola has given approval for State-owned Transnet’s security officers to be granted peace officer status as Gazetted on August 5, elevating them above mere security guards and giving them powers comparable to the Metro Police.

In terms of Chapter 2 of the Criminal Procedures Act, Transnet’s security officers, as peace officers, will be allowed to make arrests and assist the National Prosecuting Authority with prosecutions. They will also have the authority to search premises, facilities and people, complete dockets to ensure suspects are charged correctly and assist with basic investigations.

It is believed that this initiative will lead to an improved security response and increased law enforcement to protect the rail and pipeline network, which are economically essential infrastructure.

Transnet Freight Rail has experienced an exponential increase in cable theft incidents over the past five years, which has resulted in increased tonnage and revenue losses, as well as massively increased repair costs.

More than 1 500 km of cable has been stolen, representing a 1 096% increase in the length of cable stolen over the past five years, with a net financial impact of R4.1-billion.

Although Transnet Pipelines (TPL) has seen a reduction in the number of incidents over the past financial year owing to security interventions that have already been implemented, there has been a spike in the last few months, which it has attributed to the sharp increase in the price of fuel products.

Over the past three years, TPL has seen an increase in the loss of volume of about 30-million litres, amounting to net financial impact of about R1.1-billion for the period.

Transnet security officers will go through rigorous training in compliance with the Safety and Security Sector Education and Training Authority requirements.

Upon the successful completion of their training, candidates will be awarded a Certificate of Competency by the National Police Commissioner and receive South African Police Service appointment letters along with Transnet appointment identity cards.