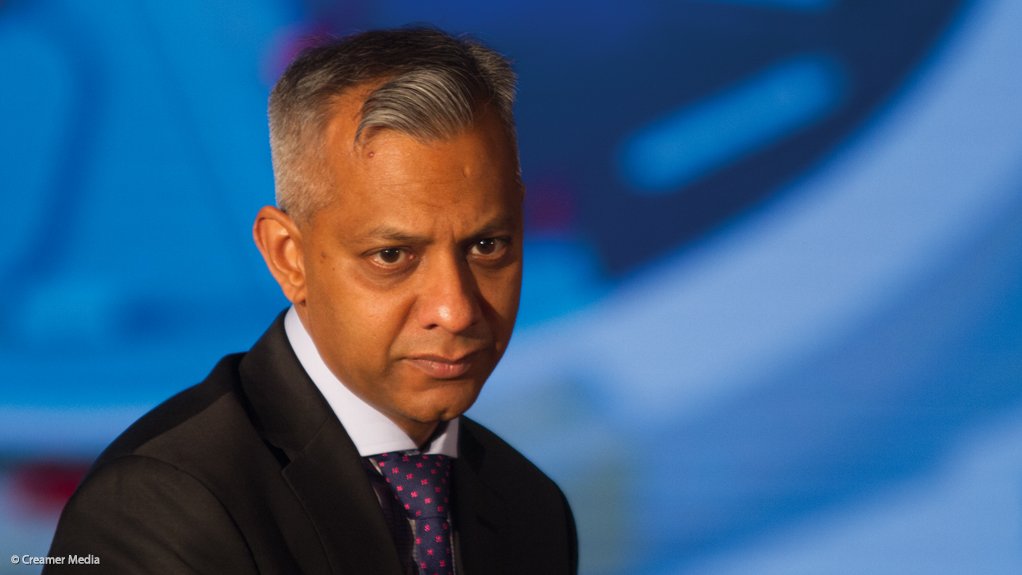 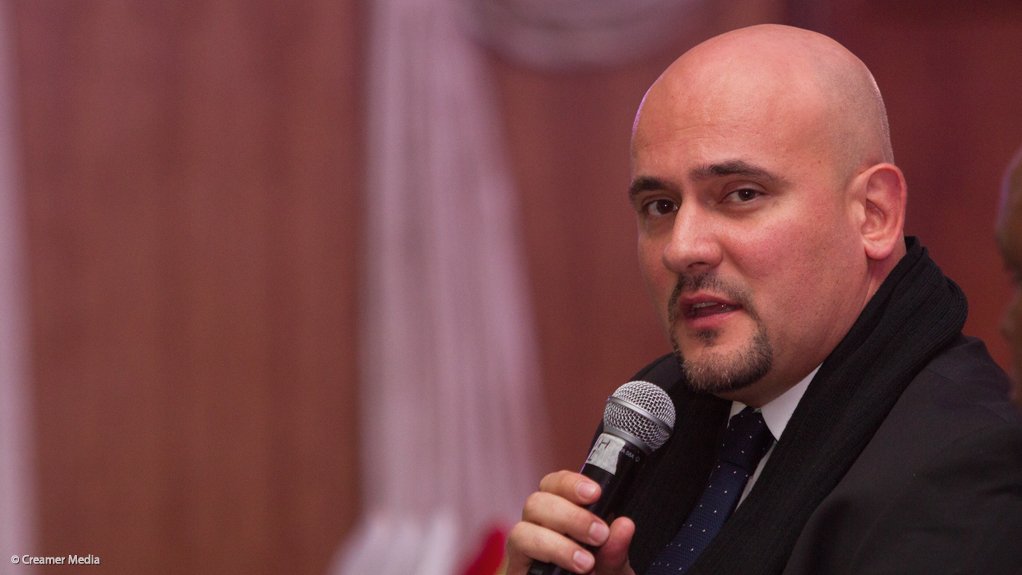 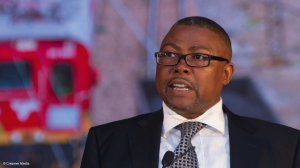 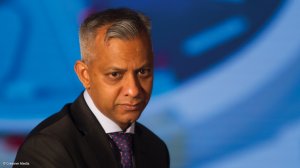 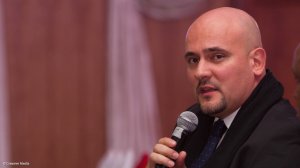 Acting CEO Siyabonga Gama said it was officially budgeting for an increase in export coal volumes to 77-million tons this year and to raise iron-ore volumes to 62-million tons.

But he also stressed that budgets did not always reflect reality and acknowledged that the fall off in commodity demand and prices could affect eventual performance. The price of export coal had fallen to around $60/t, while iron-ore prices had dropped sharply in recent months to around $50/t.

Gama was drawing some solace, however, from the fact that Transnet Freight Rail had recently concluded take-or-pay contracts with its mining clients, including all coal exporters.

“We have signed very good take-or-pay agreements with all the coal exporting parties. So we have an expectation that 95% of what is planned will be railed and that it will be made available . . . if it doesn’t become available then at least we will be compensated as Transnet. So at least in as far as that is concerned we got a little bit of that cover.”

Gama confirmed, however, that the investment decision on the Swazilink project had been delayed, owing to “geotechnical” difficulties associated with the initial route. The project would divert general freight through Swaziland in a bid to raise the Richards Bay-line’s yearly capacity to close to 100-million tons.

The business plan had been completed and new routes verified, but Gama indicated that the initial completion date of 2018 would be shifted to either late 2019 or 2020.

It was pushing ahead, however, with studies to open up a coal-export line from the Waterberg. “There are a number of companies that are starting up in the Waterberg and they’ve got fixed dates . . . and we must serve them.”

Gama was aware of the pressure on Transnet to realign its tariffs – which currently favoured commodity exporters over the exporters of value-added products – with government industrialisation strategy. However, this “rebalancing” could not be pursued in a way that resulted in “shocks” and would be introduced gradually over an eight to 10 year horizon.

In the interim, the group would support industrial exporters by linking general-freight tariff increases with a formula that took account of producer price inflation and other manufacturing indicators. “I think Transnet has already done quite a bit in terms of even negative tariff growth. Two years ago we also extended R1-billion to the automotive industry in rebates.”

Transnet also confirmed that it would push ahead with its R336-billion “counter-cyclical” Market Demand Strategy (MDS), despite weak economic conditions. The MDS is a seven-year rolling investment programme that began in 2012/13.

Transnet invested a record R33.6-billion in 2014/15 and CFO Anoj Singh reported that the group was planning to invest around R33-billion in the current financial year.

The bulk of the capital expenditure (capex) was being directed towards TFR, which is in the midst of a R50-billion programme to acquire 1 064 new diesel and electric locomotives.

Chief supply-chain officer Garry Pita said that localisation thresholds of 55% and 60% had been set for the diesel and electric models respectively and that Transnet was optimistic of extracting up to 70% of the contract value for local supplier development. Fewer than 200 locomotives would be manufactured abroad.

The nature of Transnet’s capex was also changing to embrace more expansionary investments, having previously been heavily waited towards replacement projects. However, the timing of some large projects, including the Durban dig-out port, could be influenced by the weak demand conditions.

Gama said the third year of MDS implementation had proved challenging, despite the group growing its revenue 8% to R61.2-billion and reporting a net profit of R5.3-billion.

Following a revaluation of its rail asset it had also managed to reduce gearing to 40%, leaving it with “headroom” to borrow and invest further. “Therefore, we anticipate that Transnet will continue to deliver on its MDS commitments.”