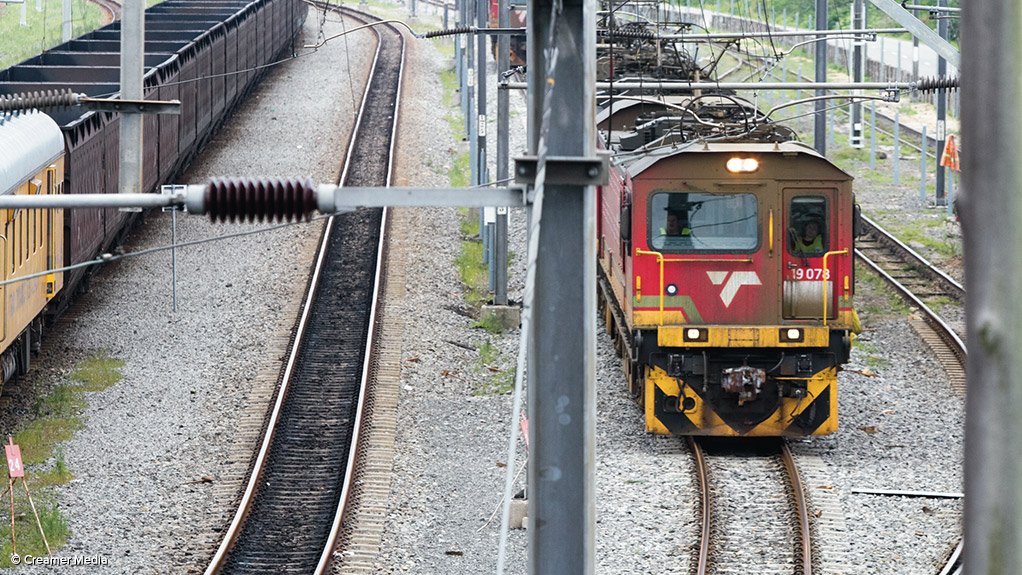 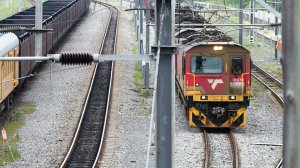 State-owned Transnet has advised that, with some employees across its operations embarking on strike action following non-resolution in the ongoing wage negotiations, contingency plans will be implemented, with the company vowing to do all in its power to ensure the safety of personnel and facilities.

Staff have also been informed that the principle of no work, no pay will be enforced, Transnet said on October 6.

Since tabling an initial offer, Transnet has improved its wage offer on a further four occasions, in spite of the operational and financial challenges facing the organisation, with a view towards mitigating the significant impact any strike action would have on employees, industry and the economy.

Transnet said its primary focus remained to avoid mass industrial action, as this would have a profound impact on economic activity across all sectors, and urged workers to consider the long-term consequences of the strike on themselves, their colleagues, their families and the South African economy as a whole.

Transnet believes its revised offer is reasonable and fair and that it deserves serious consideration given the company’s current operational and financial performance.

In summary, the improved offer, for both bargaining unit and management employees, entails the following:

In addition, Transnet has offered an ex-gratia payment of R5 000 before tax to all employees.

“At this stage, Transnet is not in a position to predict the turnout of the strike or its potential impact on operations, but remains committed to discussing the revised offer that was made to the United National Transport Union and the South African Transport Workers’ Union,” the State-owned entity said.