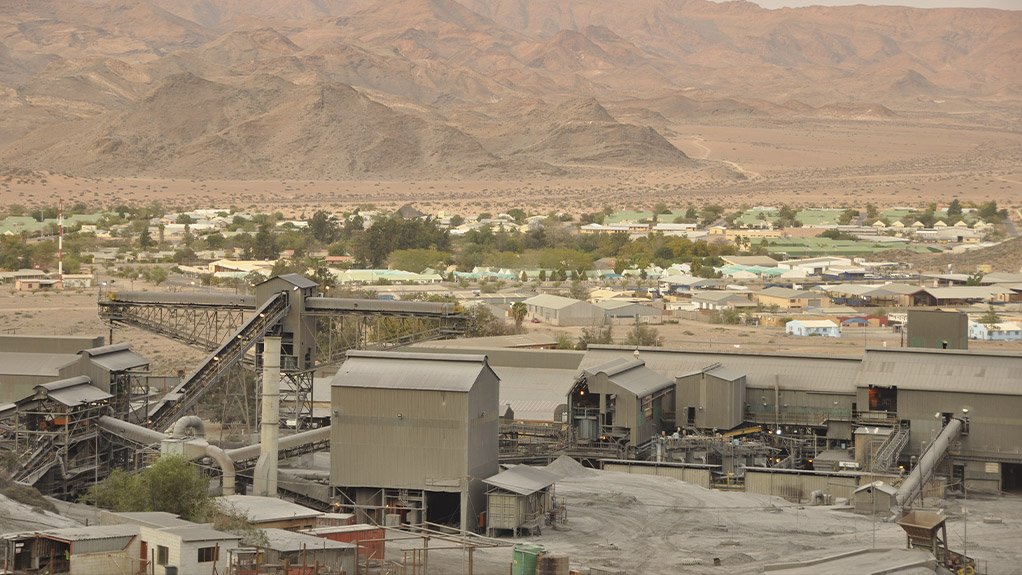 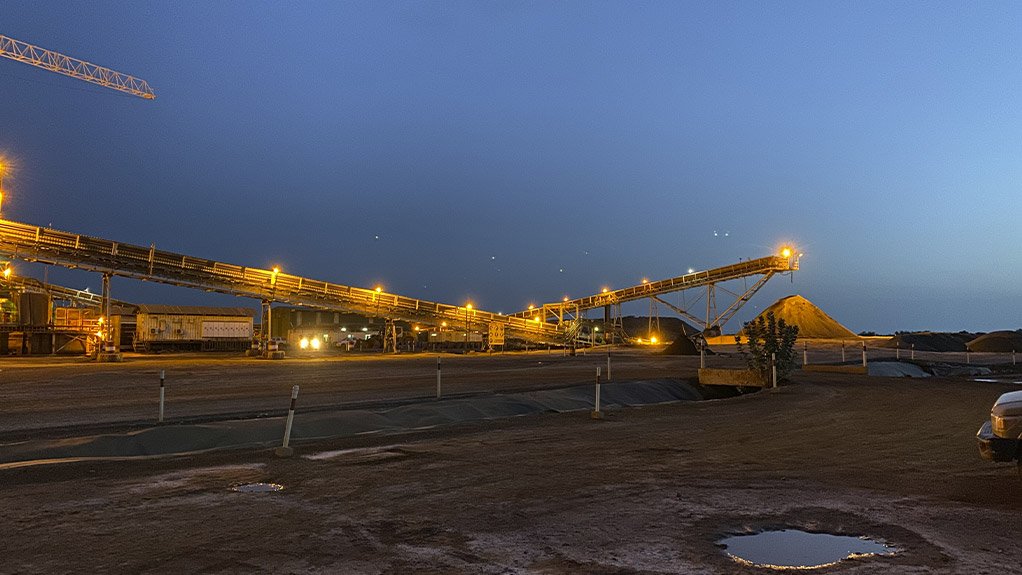 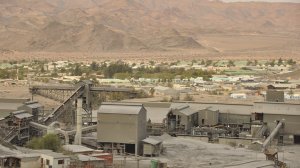 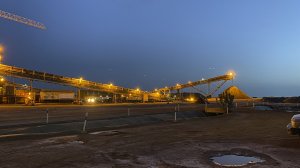 ROSH PINAH The RP2.0 expansion at the Namibian mine is expected to increase production by 60% to 80%
PERKOA Better geological interpretation, design and blasting procedures have reduced mining dilution from 15% to 11% underground

The African operations of global base-metals mining company Trevali Mining are big contributors to its overall portfolio and are important to the company’s future, says Trevali CEO and president Ricus Grimbeek, who will speak at this year’s Investing in African Mining Indaba, in Cape Town, which runs from February 3 to 6. “The Mining Indaba is the perfect time and place to raise awareness of our operations, our people and our future by showcasing Trevali as a major zinc producer in Africa and the world.”

The Rosh Pinah and Perkoa mines, in Namibia and Burkina Faso respectively, contributed about 65% of the 106.8-million payable pounds produced by Trevali’s portfolio in the third quarter of 2019, with the TSX-listed company achieving consecutive record quarterly zinc production in the second and third quarters of 2019.

“We are very pleased with the results from all our operations in 2019, with potential to exceed the top end of our guidance for the year,” states Grimbeek.

He highlights that the acquisition of the Rosh Pinah and Perkoa mines in 2017 complemented the company’s existing operations in Peru and Canada by providing it with production scale and attractive exploration grounds. The bulk of Trevali’s production currently comes from Africa.

“Trevali’s vision is to be the mining company of the future and will lead the way in sustainability and innovation as we partner with Africa-based tech companies, such as MineRP,” notes Grimbeek.

This future includes moving its operations, which include Santander, in Peru, and Caribou, in Canada, down the cost curve through a “transformative improvement programme”, called T90, which was launched in November.

Through its T90 programme, Trevali is targeting $50-million in recurring yearly efficiencies, on a pretax basis, throughout its portfolio, which should lead to all-in sustaining costs of $0.90/lb of zinc by the beginning of 2022.

“We have already identified $30-million of the $50-million target and these initiatives are at various stages of deployment and value realisation,” says Grimbeek.

Trevali expects T90 to increase the lives and improve the profitability of its Perkoa and Rosh Pinah mines, as well as provide new skills for employees and contractors, and create safer working environments.

The programme comprises specific improvement opportunities unique to each of Trevali’s operations and benefits from standardisation across its portfolio and the deployment of digital solutions to empower better decision-making and the RP2.0 expansion, which is under way at Rosh Pinah to increase production and reduce unit costs.

“We are very excited to complete the RP2.0 expansion feasibility study by the end of this year. The project is expected to increase production by 60% to 80%, reduce unit costs, and improve recoveries and concentrate grades at an initial capital cost of $60-million to $80-million,” states Grimbeek.

The scope of the project includes addressing the mining method, materials handling configuration, the sizing of the processing plant and various underground and surface infrastructure. A significant portion of this investment is focused on expanding Rosh Pinah’s processing plant, but part of the RP2.0 expansion will also focus on modernising the underground operation.

For example, by installing WiFi underground, at minimal cost, the Internet of Things ecosystem becomes available. This will lead to instantaneous data collection and data analysis and better communications, which will enable the right people, equipment and supplies to be deployed to the right work fronts. Their efforts can be monitored from anywhere and, in turn, real-time data throughout the mine is accessible to them. Such information will empower their decision-making right on the front line, so that, when conditions change, they will be the most effective.

An improvement opportunity under way at Perkoa involves the zinc metallurgical recovery circuit, which uses a proven method to increase recovery and reduce production costs.

A flotation bank was retrofitted to allow for the zinc concentrate grade to be maintained at historical values, despite increasing iron levels in the feed, by removing the excess iron in advance of zinc activation.

Grimbeek says this method is expected to deliver $4.8-million in pretax cash flow, owing to increased recoveries and reduced freight and beneficiation costs.

Further, better geological interpretation, design and blasting procedures have reduced mining dilution from 15% to 11% underground, translating into reduced costs as the company is not handling and processing unplanned material.

Meanwhile, the company does not foresee any challenges with regard to implementing T90 at its African operations, highlighting that its employees and contractors realise the benefits the programme will bring for them and their communities.

“There is an understanding that to continue being successful, new technologies and skills need to be developed. As a result, they are fully behind T90 and want to make the programme a success,” states Grimbeek.

Although T90 is unique to Trevali, the company hopes that its business improvement and innovation-focused culture will set an example for the industry on how to be a responsible and sustainable mining company. It is also expected to demonstrate that improvements can be carried out throughout the mining sector to guarantee a sustainable future for urbanising communities worldwide.