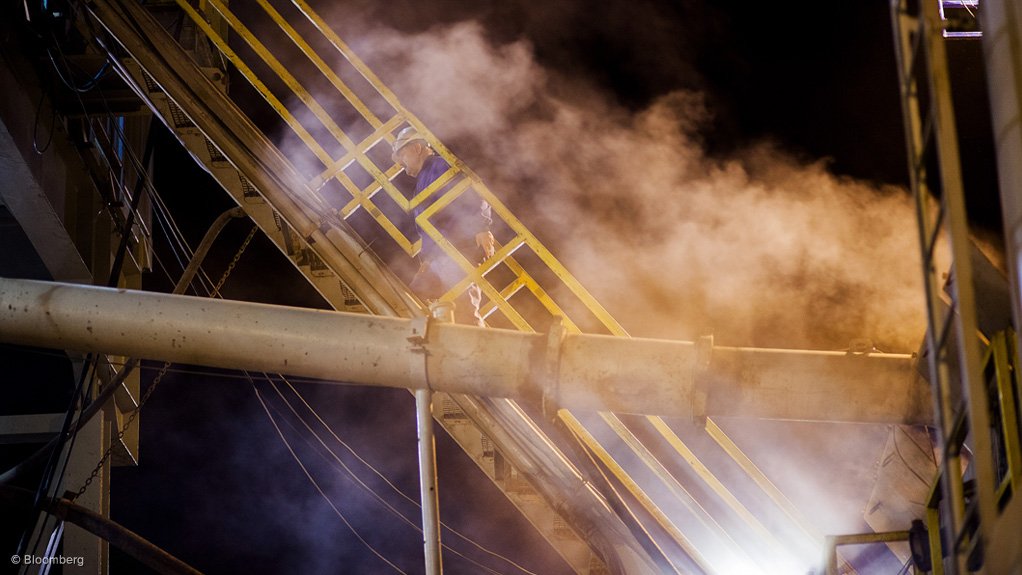 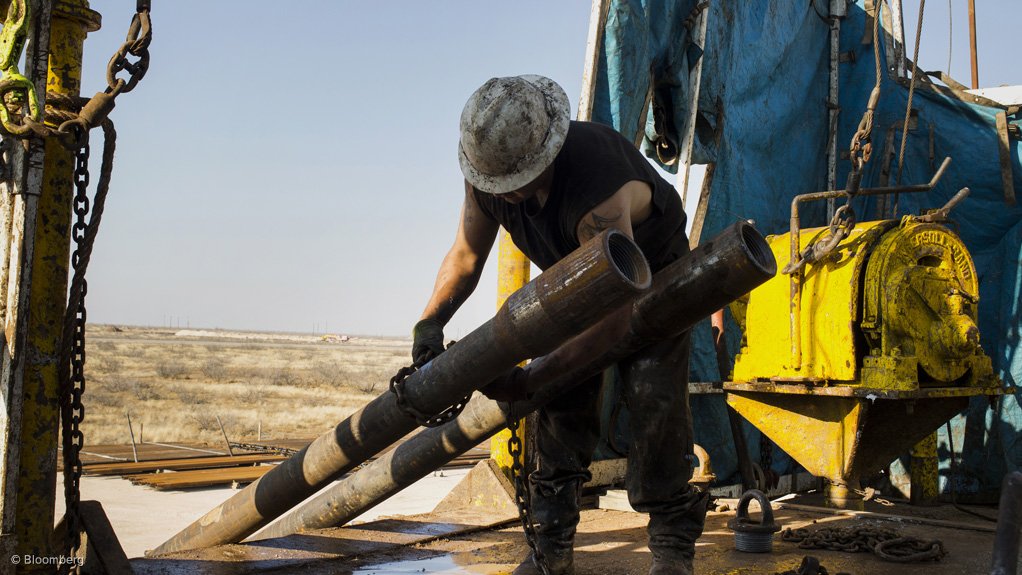 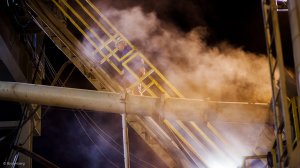 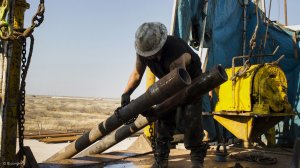 The ongoing influence of the 14-member Organisation of the Petroleum Exporting Countries (Opec) on crude oil prices remains most concerning for 45% of respondents to professional services firm Deloitte’s 2016 Oil & Gas Industry Survey, titled ‘Optimism emerges in the aftermath of a long downturn’.

The Deloitte survey involved 20-minute online interviews with 251 oil and gas industry professionals over June and July, with 61% of respondents involved in exploration and production, 32% in the midstream industry, 32% in oilfield equipment and services, 33% in refining and marketing, and 10% in other related business.

Deloitte’s Centre for Energy Solutions, together with research firm Harrison Group, a YouGov company, completed the 2016 survey in October. The findings cover respondents’ expectations for the rest of 2016 and for 2017.

Second to industry professionals’ concern over Opec production decisions and their impact on upstream business is changes in US tax policy and regulation (38%).

“Of course, those surveyed see the possibility of profound energy policy changes that may be enacted, but the scope and extent of the impact of those changes depended largely on the outcome of the US Presidential election [held last month, which saw Republican candidate Donald Trump win the US Presidency],” notes Deloitte LLP and US and Americas oil and gas leader VP John England.

The third-most concerning policy or geopolitical issue highlighted by industry professionals was the supply disruptions in the Middle East and North Africa (36%).

Disruptions tied to political disputes or conflicts, such as in Libya, Nigeria, northern Iraq, South Sudan and Yemen, among others, often last for years, says US government agency Energy Information Administration (EIA), and accounted for nearly 90% of unplanned disruptions in the first five months of 2016.

This is according to an article on the agency’s website, titled ‘Unplanned global oil supply disruptions reach highest level since at least 2011’, published on June 19, in which it states that Nigeria’s disruptions are expected to remain relatively frequent through 2017.

The EIA adds that unplanned global oil supply disruptions equated to an average of more than 3.6-million barrels a day in May, the highest monthly level recorded since it started tracking global disruptions in January 2011.

From April to May, disruptions grew by 0.8-million barrels a day as increased outages, largely in Canada, Nigeria, Iraq and Libya, more than offset reduced outages in Kuwait, Brazil and Ghana. Along with other factors, such as rising oil demand and falling US crude oil production, the rise in disruptions contributed to a month-on-month $5/bl increase in Brent crude oil spot prices in May.

Nigeria’s crude oil production fell to an average of 1.4-million barrels a day in May, its lowest monthly level since the late 1980s.

“The infrastructure attacks are occurring in response to President Muhammadu Buhari’s restructuring and planned phase-out of the amnesty programme, discontinued pipeline protection contracts to former militants and the increased military presence in the Niger Delta. For the first five months of 2016, Nigeria’s supply disruptions [equated to an average of] 0.5-million barrels a day – 0.2-million barrels a day more than in 2015,” explains the agency.

Glimmer of Hope However, despite oil and gas industry professionals’ concerns, the survey suggests that the industry may have already started recovering from the recent drop in oil prices from the low of $46.90/bl in 2016.

The survey suggests that the industry downturn – now two years old – may be drawing to a close. The survey illustrated renewed confidence driven by expectations of rising commodity prices and increased capital expenditure.

“This recovery in many ways mimics the pattern of the recovery from the Great Recession in the late 2000s. If last year was the year of hard decisions, 2017 will be the slow road back. “Oil companies are generally optimistic that prices will rise to a more sustainable level next year; however, they understand, that even if we see an uptick in prices, the industry won’t likely fully recover until 2018 or beyond,” outlines England.

The survey shows that most respondents expect to see an increase in capital expenditure in 2017. In fact, the company says, the upstream side of the business is the most optimistic about a recovery.

Other trends indicated by the survey are a “key threshold” oil price of $60/bl, with 71% of those surveyed believing it possible for the 2016 average price to reach between $40/bl and $60/bl, or for prices to at least rise to that range by year-end.

Some of the respondents expect Asian gas prices to be much higher than the Henry Hub natural gas spot price, currently at $2.85/mBtu, to the end of 2016/20, and 81% of those surveyed believe international prices will range from $5/mBtu to $10/mBtu. However, an increasingly optimistic view from those surveyed is that prices will be in the $10/mBtu to $15/mBtu range for 2017 to 2020.

Last month, Mining Weekly reported that the World Bank had increased its 2017 price outlook for both metals and oil in its latest ‘Commodity Markets Outlook’, raising its October forecast for crude oil to $55/bl, from $53/bl in July. It has, however, sustained its forecast for an average oil price of $43/bl in 2016.

Energy prices, which include oil, natural gas and coal, are projected to jump almost 25% overall next year.