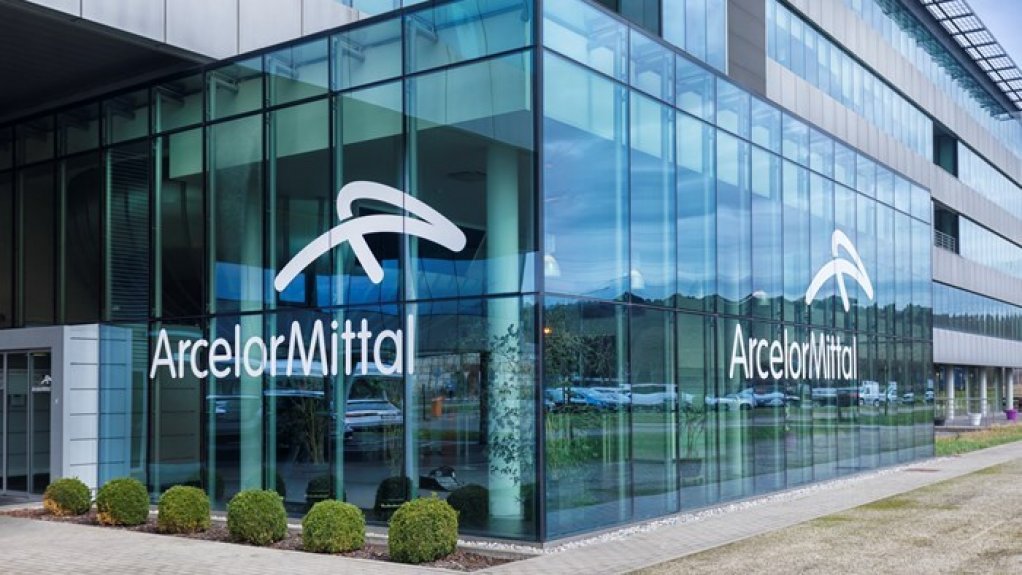 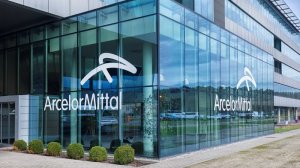 ArcelorMittal has announced a groupwide commitment to carbon neutrality by 2050, building on the commitment made in 2019 for its European business to reduce emissions by 30% by 2030 and be carbon neutral by 2050.

“As the world’s leading steel company, we believe we have a responsibility to lead the efforts to decarbonise the steelmaking process, which today has a significant carbon footprint,” said president and CFO Aditya Mittal.

The Luxembourg-headquartered group is considering various pilot technologies, including hydrogen, which Mittal said had excellent potential.

In Hamburg, where ArccelorMittal owns and operates Europe’s only direct reduced iron-electric arc furnace (DRI-EAF) facility, the group would test not only the ability of hydrogen to reduce the iron-ore and form DRI, but also test that carbon-free DRI in the EAF in the actual steelmaking process.

The demonstration plant for the hydrogen-DRI route would start up in 2023.

“Hydrogen has a lot of potential, but given the significant transition cost, we also believe in working on solutions for the traditional integrated route,” Mittal stated, adding that it would also consider a bioenergy, carbon capture and utilisation and storage (CCUS) route.

The so-called smart carbon is centred on modifying the blast furnace route to create carbon-neutral steelmaking through the use of circular carbon – in the form of sustainable biomass or carbon-containing waste streams – and CCUS.

ArcelorMittal is said to be well advanced in its construction of several commercial-scale projects to test and prove a range of smart carbon technologies. The start-up of key projects is scheduled for 2022.

The steel group said that, while both routes had the potential to deliver carbon-neutral steel by 2050, it believed that smart carbon could deliver results sooner, and could make a meaningful contribution to carbon dioxide emissions reduction this decade, while industrial-scale production from the hydrogen-DRI route was unlikely to be significant before 2030, owing to the current high costs.