Top mining pioneers to be recognised in global hall of fame 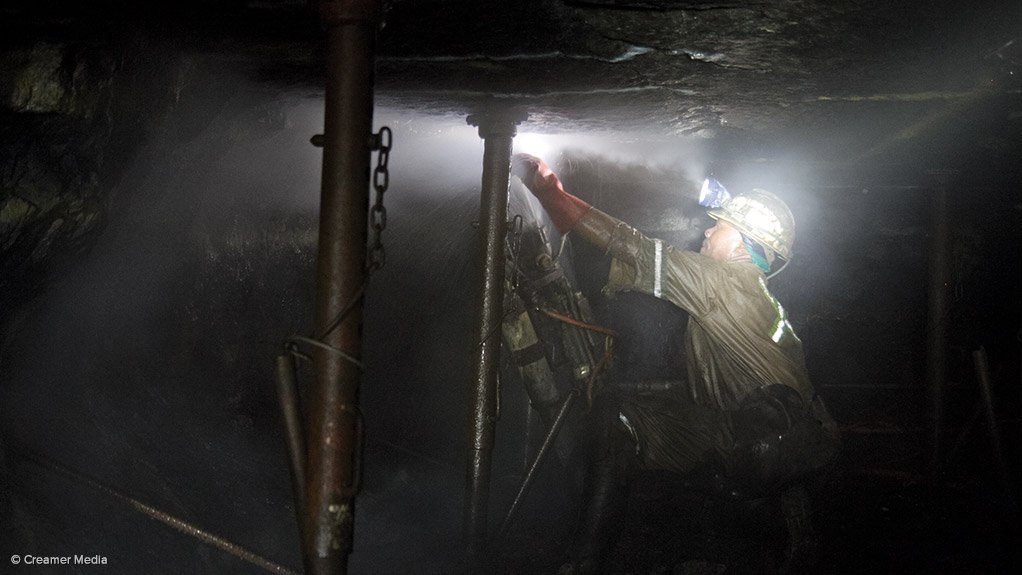 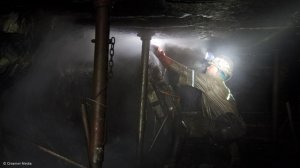 JOHANNESBURG (miningweekly.com) - Top, pioneering mining technology innovators and developers will be honoured by inclusion in the inaugural global Mining Technology “Hall of Fame” next year.

The Hall of Fame aimed to shine the light on the people – past and present – behind the “leaps of progress” that had changed the industry for the better.

Nominated and voted-for practitioners achieving significant increases in mining productivity and efficiency, as well as safety, besides others, would be honoured at a gala dinner hosted in association with Rio Tinto and Boart Longyear, in Salt Lake City, in the US on February 22.

The inductees to the 2014 International Mining Technology Hall of Fame included innovator Ed Longyear, in the Exploration category, for his influence in contract diamond drilling, geological services and shaft sinking in the early twentieth century, and Gustaf Anderson, in the Underground Development category, for his lightweight hand-held drill.

Developer of Whittle software Jeff Whittle was nominated in the Mining Software category for pioneering strategic mine planning on computers, while Fred Banfield, who started Mintec from his Tucson apartment in 1970, was commended.

In the Underground Production category, Don Maclean was recognised for spearheading the development of drawpoint obstruction clearance machines, known as ‘blockhole jumbos’, for block caving rigs, while acclaim went to Wilhelm Löbbe, who invented and developed the ‘fast plow’ or ‘Loebbe Plow’, which was introduced to the market in 1939.

Sandvik’s Automine team, comprising Timo Soikkeli, Riku Pulli, Brett Cook and Janne Kallio, secured the top spot in the Underground Load and Haul category for the development of an automated loading and hauling system that had now been extended to drilling.

Joe Joy, who developed and patented the Joy Loader, was commended.

James Scott and Graeme Jameson led the way in the Underground Support and Concentration groups for the invention of Split Set stabilisers and flotation research, and the invention of the Jameson Cell respectively.

Knelson Concentrators founder Byron Knelson was widely recognised as a leader in gravity separation and commended in the Concentration category.

Further, Helmut Lerchs and Ingo Grossman were inducted in the Surface Mine Production class for their pit limit algorithm, while Alonzo Pawling and Henry Harnishfeger, the founders of P&H Mining (now part of Joy Global), were nominated into the Surface Mine Load and Haul category.

De Witt Buchanan was distinguished in the Bulk Handling sector for leading the elimination of black powder from coal mining and pioneering the use of continuous miners and conveyors.

Recognition as Redpath Mining Safety innovators went to John Ryan and George Deike, Mine Safety Appliances founders, whose work led to the end of open-flame lights with the introduction of the cap lamp.

Professor Alban Lynch was lauded for his research and education in comminution, with Terry Mudder commended for his contributions to the field of cyanide management.

The ‘Outstanding Innovator’ in the Hall of Fame went to Rio Tinto’s chief adviser for processing, mineral technology services, technology and innovation David George for his development and implementation of double flash copper smelting.

Experts and leaders in the fields of exploration, mining and processing voted for the winners, and to ensure impartiality, none were employees of supplier companies.

Nominations that failed in the 2014 selection would automatically pass into the 2015 voting, while new nominations were under way and would close September 15 next year.