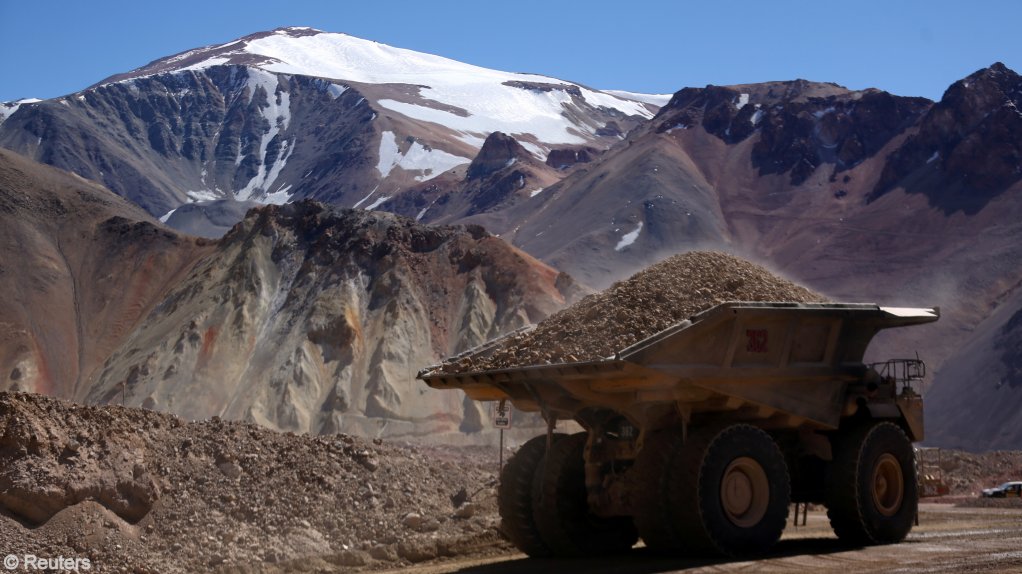 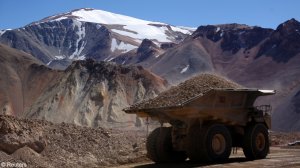 Barrick was forced to cease operations at Veladero (pictured) temporarily, owing to the Covid-19 pandemic.

The lower output is the result of lower ore grades, the sale of assets, lower mill throughput and lower recoveries.

The most significant decreases in production were observed among the top three companies – with Newmont’s production down 6.1%, Barrick’s output having slipped by 12.9% and AngloGold’s production having fallen by 7.1%.

GlobalData associate project manager Vinneth Bajaj says that after a strong first quarter in 2020, Newmont’s production was impacted by lower ore grades at the Ahafo, Yanacocha and Merian mines, as well as the temporary suspension of the Cerro Negro, Yanacocha, Eleonore, Penasquito and Musselwhite mines between March and mid-May.

In addition, the sale of Red Lake and Kalgoorlie projects further reduced output.

For Barrick, several gold mines, including the Veladero, Pueblo Viejo and Porgera mines, were forced to cease operations temporarily owing to the Covid-19 pandemic.

Meanwhile, AngloGold’s divestment of its South African assets was a major factor behind the decrease in the company’s output in 2020.

Newcrest’s production was, meanwhile, severely affected by the sale of Gosowong mine, which was acquired by Indotan Halmahera in the second quarter of 2020.

Lower throughput rates and lower grades at Cadia, Lihir, Red Chris and Telfer mines, amid a series of planned shutdowns, also impacted on the company’s output.

However, GlobalData suggests production from the top eight companies is expected to recover this year, to between 25-million ounces and 25.75-million ounces – an increase of up to 3.1% year-on-year.