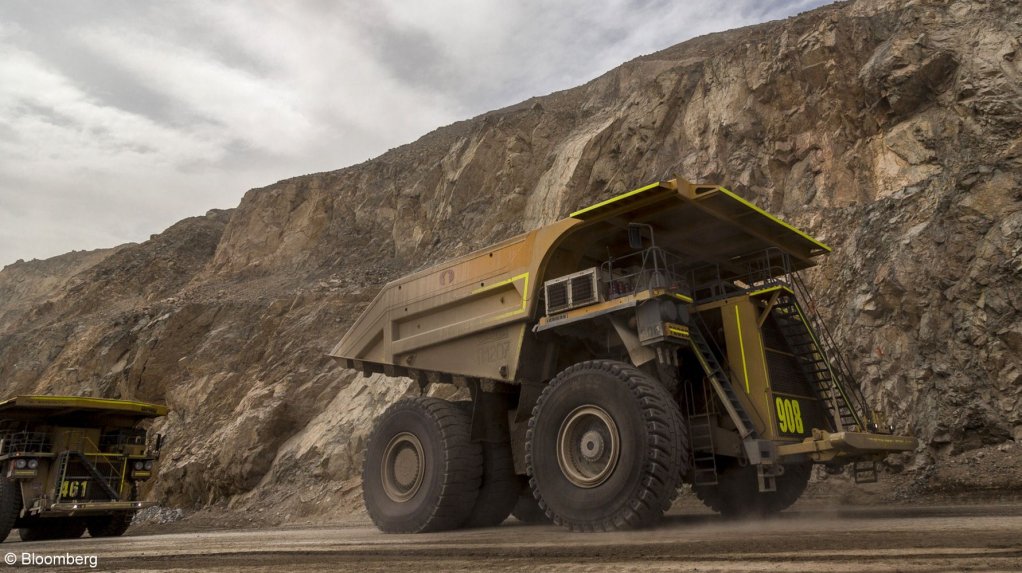 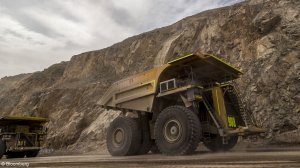 Chile's government is calling for a broad discussion on what the top copper-producing nation wants to get out of mining, rather than rushing in to vote on a proposed new tax system.

In its current form, a royalty bill approved by the lower house last month would take company taxes well beyond the range of other major copper jurisdictions, eroding competitiveness, the mining minister said in an interview.

Chile’s existing tax system of sliding rates on profit is a good one, and while there’s scope to discuss “levels and maybe simplicity,” the country should first set goals for the sector such as those regarding sustainability and community relations, Juan Carlos Jobet said Monday.

“We’re going to have several years of good copper prices,” he said. “We need to find a reasonable agreement on where we want to go to make sure we take advantage of that opportunity.”

Efforts in both Chile and Peru to secure more of the mining windfall to address inequalities are fanning concerns over future investments at a time when the industry is already struggling to respond to surging copper demand in the transition away from fossil fuels.

The version of the Chilean bill currently before the senate is unconstitutional because it was presented by the opposition, Jobet said. There’s no need to rush the technical analysis and there are better ways to raise funds for social spending, he said.

“I think we’ll find a reasonable agreement so it does not go out from the senate in its current form,” he said.

STRIKE RISK
A slew of wage negotiations in Chile, including at two BHP Group-owned mines, is raising concerns over supply disruptions in the short term. But Jobet said he’s not overly concerned about stoppages.

“I think they will reach reasonable agreements to be able to have, on the one hand, a fair share of the value created to be captured by workers, while, on the other side, to have operations that are stable and to remain competitive.”