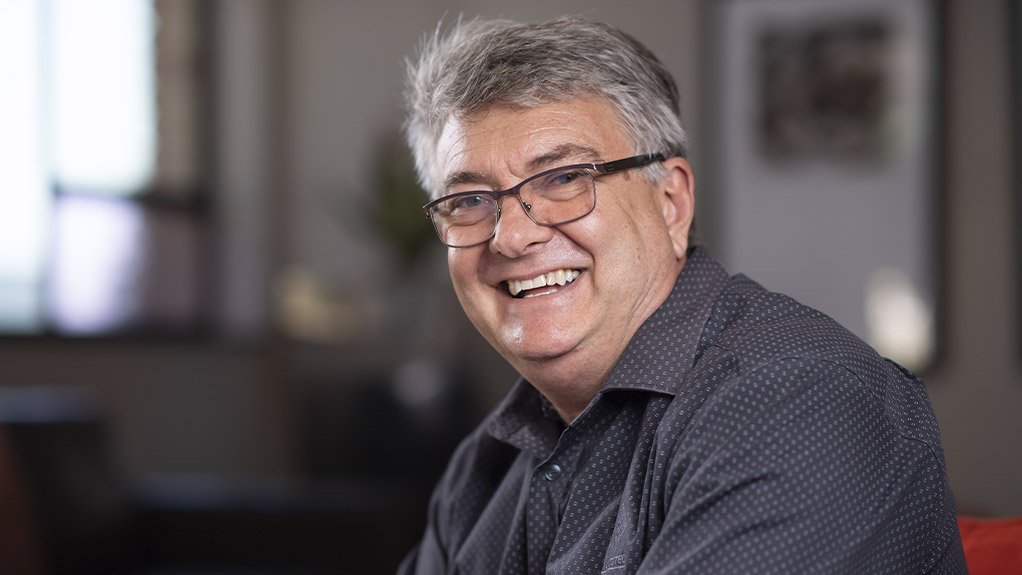 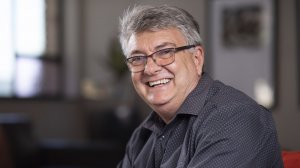 In a crowning recognition of his career contributions to mining, Multotec business development executive Roy Roche was recently named Multotec’s Coal Person of the Year.

This coveted award – presented each year by the Southern African Coal Processing Society – puts him among industry greats like David Horsfall, Johan de Korte, Dr Brian Stewart and Johann Engelbrecht, who he has always revered.

“Having so looked up to these leaders in our field, and greatly respecting their influence on the development of coal processing, receiving this award is for me indeed very humbling,” says Roche. He feels proud to be associated with this rich lineage of expertise seeking to make coal a cleaner and more efficient driver of economic development.

Roche highlights the innovative thinking of coal processing experts over the years, and the results achieved by transcending traditional disciplinary silos. As metallurgists have worked in greater collaboration environmental scientists, civil engineers and geologists, the processing of coal has transformed considerably to what it is today.

His long career in coal processing began differently to most, he notes. Having studied zoology and botany in a natural sciences degree, he had in fact started work as a researcher in De Beers’ research laboratory. He then began a graduate programme with Anglo American, diving straight into shift work at Bank Colliery to learn everything about process plants from the ground up.

“The technical and managerial foundation that this gave me was remarkable – and really gave me the best possible start to my career,” he says. “I was soon immersed in the world of processing coal, and realised what a vital role this work played in developing our economy while reducing our environmental footprint.”

By the tender age of just 27, he was already the assistant plant superintendent at Goedehoop Colliery – in charge of about 200 staff in a facility that produced over 10 million tonnes of coal a year. In 1988 came his big move to Multotec, where he has spent more than 30 years pushing the boundaries of mineral processing technologies and equipment.

“After joining Multotec, I was soon involved in introducing our technical advancements to the coal processing industry, especially equipment like our screen panels, samplers, spirals and cyclones,” he says. “These and other technologies were an important part of improvements in plant efficiencies over the years to come.”

Coal processing has always comprised an important focus for Multotec, which has two branches – in Mpumalanga and Limpopo – servicing South Africa’s coal mining sector. He highlights the impact that Multotec has continued to have in the field of dense medium cyclones in cleaning coal while improving recoveries and dewatering. There is also ongoing evolution of the company’s coal spirals, and new standards set in sampling.

“These innovations have had a significant effect on the coal industry not just in South Africa but globally as we took these developments into countries like Australia, Chile and Canada,” he says.

Roche reflects on how far processing technology has come in the past three decades, particularly in reducing the environmental impact of coal. It has advanced the separation efficiency of coal from impurities, so that each element can be treated separately.

“Filter presses, for example, have been able process thickener underflow, eliminate slimes dams, and control water quality so that anything discharged into the environment is sufficiently clean to meet the required standards,” he says. “Pollution control around the dumps and in the plants has also improved considerably; when I was working in plants, this was already a key concern where management wanted to see progress.”

This led to the ability to treat and recover fine coal, while removing discards and gangue material so that boilers in power plants can be better controlled and more efficient. There are also ongoing advancements toward the dry processing of coal.