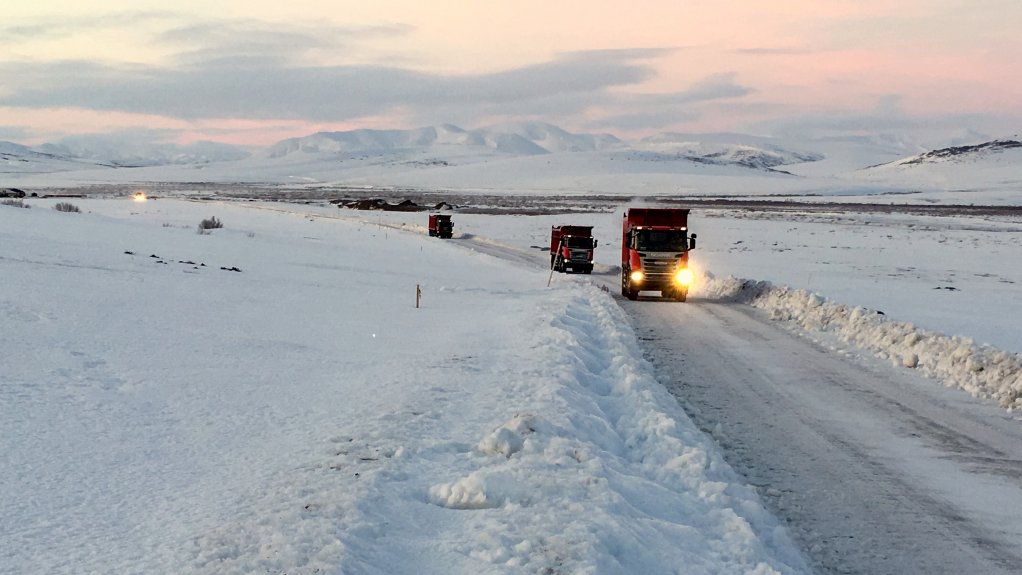 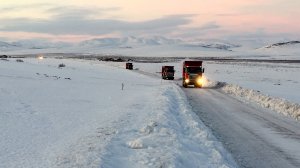 PERTH (miningweekly.com) – Tigers Realm Coal has announced plans to raise A$43.5-million through an accelerated renounceable rights offer to fund the construction and commissioning of its coal handling and preparation plant (CHPP) in Russia.

The ASX-listed company on Wednesday said that it would issue more than 5.4-billion new shares, at a price of 0.8c each, with the offer price representing a 33.3% discount to its last closing price and a 37% discount to its 30-day volume weighted average share price.

Gray currently holds a 39.42% stake in Tigers Realm, and if he is fully allocated all of the new shares under the entitlement offer, his share in the company would increase to 64.7%, giving him the ability to pass maters requiring shareholder approval by ordinary resolution.

Tigers Realm on Wednesday said that the funds raised would go towards the construction of the CHPP at the Amaam project, as well as for working capital and transaction costs.

The company is working towards becoming a ten-million tonne a year coking coal producer, and is currently developing its Stage 1 operation at Amaam, which could see the production of up to 1.6-million tonnes a year of coking coal.