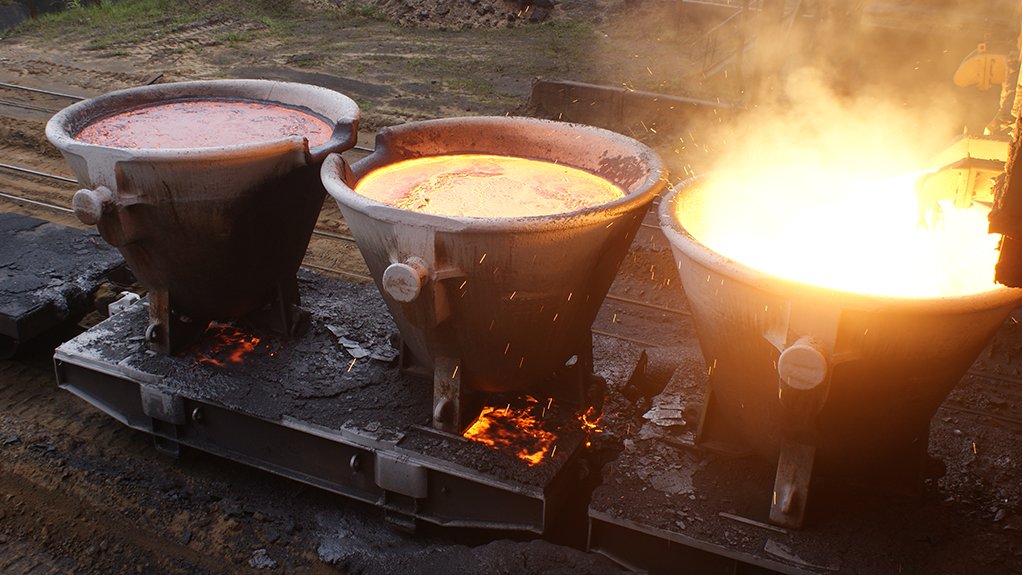 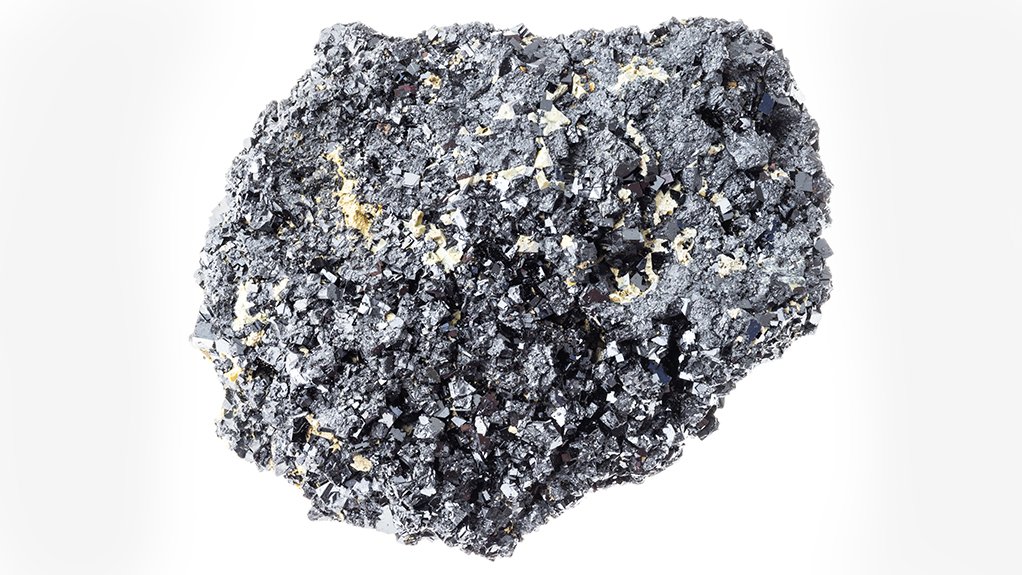 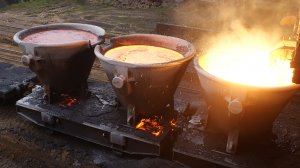 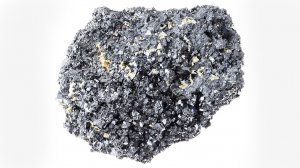 COMPLETING THE FLOW With South Africa being one of the largest producers of mined titanium, rutile and ilmenite, many would assume that the country has a thriving titanium industry
Photo by Adobe Stock
STRONG AS TITANIUM The titanium metal industry is more complex than the iron and steel industries, and the fragmentation of the value chain adds to this complexity

She notes that, with South Africa being one of the largest producers of mined titanium, rutile and ilmenite, many would assume that the country has a thriving titanium industry.

Roux explains that TiCl4 is a colourless liquid produced by chlorinating titanium feedstock, which is used to either produce titanium pigment or titanium metal, being the globally accepted precursor for both products.

Roux’s study notes that there are two main options for the local production of TiCl4. The first is to import existing technology and the second is to develop and commercialise a local chlorination technology.

“The first option, importing existing technology, is challenged by the size of the plant. Globally this type of TiCl4 production plant needs to produce 100 000 t/y of TiCl4 to be profitable. For example, China does not build a chlorination plant with a production capacity of less than 300 000 t/y and for the African market they are the main competition.”

Roux explains that the problem that arises from a 100 000 t/y TiCl4 plant in South Africa is that the country would have a surplus of the material as local demand alone cannot support that scale of production.

“As mentioned, the main use for TiCl4 is to produce pigment and South Africa only consumes three quarters of the pigment to be produced from the proposed 100 000 t/y TiCl4 plant, including existing exports.”

As such, “if South Africa were to pursue the localisation of this stage of the titanium metal value chain additional usage of TiCl4 should be established.”

Roux cites examples of additional usage such as glass and metal surface treatment, a precursor to titanium metal production, as well as some water purification and smoke screens applications.

“The second option to produce TiCl4 locally, would be the commercialisation of a fluidised bed chlorination technology currently being researched and developed in South Africa. The profitability and size of the plant is still unknown, and this would need to be determined before this option can be implemented,” Roux states.

With regard to metal powder production, she notes that “South Africa is not producing titanium metal powder on a commercial scale, but the results obtained from this study indicate that the country should obtain this capability within the next ten years.”

She explains that the study identified two technological routes towards inclusion of titanium metal powder production in the local value chain. “The first route was the commercialisation of a local technology with the preferred process in this route being the CSIR-Ti process which is still being developed. The second route is to import an existing technology.”

Roux notes that the results obtained from industry experts indicated that the technology import route holds the most potential and, more specifically, importing spheroidisation technology. This route is also preferred as it will be fastest to the market.

“Spheroidisation technology is already available for purchase and could be applied to sponge fines, hydride-dehydride powders, melted products (electrodes), scrap as well as locally produced powders from the CSIR-Ti process. Another benefit of this technology is that the size, shape and quality of the powder can be controlled to a large extent.”

Roux’s titanium industry roadmap, indicates that for the next decade South Africa should not strive for a complete titanium metal value chain, but rather to improve the existing fragmented value chain by adding the TiCl4 and titanium metal powder production.

Roux adds that currently 100% of the mined titanium mineral concentrates are exported, either as slag or rutile, predominantly to China. “Localising TiCl4 production would be beneficial to titanium processing as it would produce a higher value product for export as well as open new local market opportunities previously nonexisting or dependent on imports.”

Further, this localisation would be in line with the Department of Mineral Resources and Energy’s stated priority of local beneficiation.

The industry and the country can benefit from the roadmap, as it can assist with current and future industry developments, and contribute to research and development in terms of indicating technologies, available markets and the availability of products and resources.

“With the titanium metal industry being more complex than the iron and steel industries, and the fragmentation of the value chain adding to this complexity, the roadmap can be used as a guide to further develop the South African titanium industry,” Roux concludes.