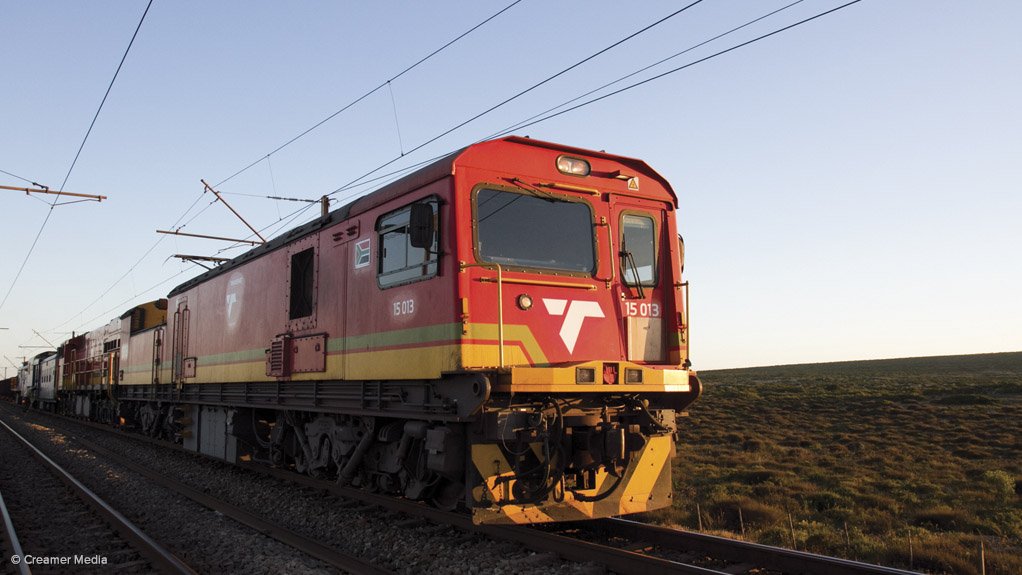 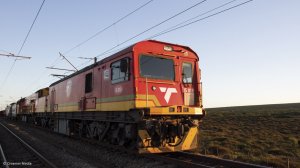 Coal miner Thungela Resources says it does not expect a strike by State-owned Transnet's rail and port employees to have a significant impact on its coal sales for the fourth quarter, unless the industrial action is protracted.

"Rail constraints over recent months have resulted in relatively high stockpile levels on our operations," it points out, adding that its operations are also able to run without rail for a further seven days without experiencing a significant impact on production.

Further, it points out that the Richards Bay Coal Terminal (RBCT) operates independently of Transnet and should be able to continue to load vessels, subject to Transnet continuing to provide a number of services required for the berthing and unberthing of vessels.

"Given RBCT’s ability to load vessels and Thungela’s ability to draw down on healthy stock levels at port, we currently expect the impact on sales for the fourth quarter to be limited," the miner says.

It adds, however, that, in the event of a protracted strike extending to two weeks, Thungela would be forced to further curtail production, with the potential resultant impact being a reduction of up to 300 000 t of export saleable production.