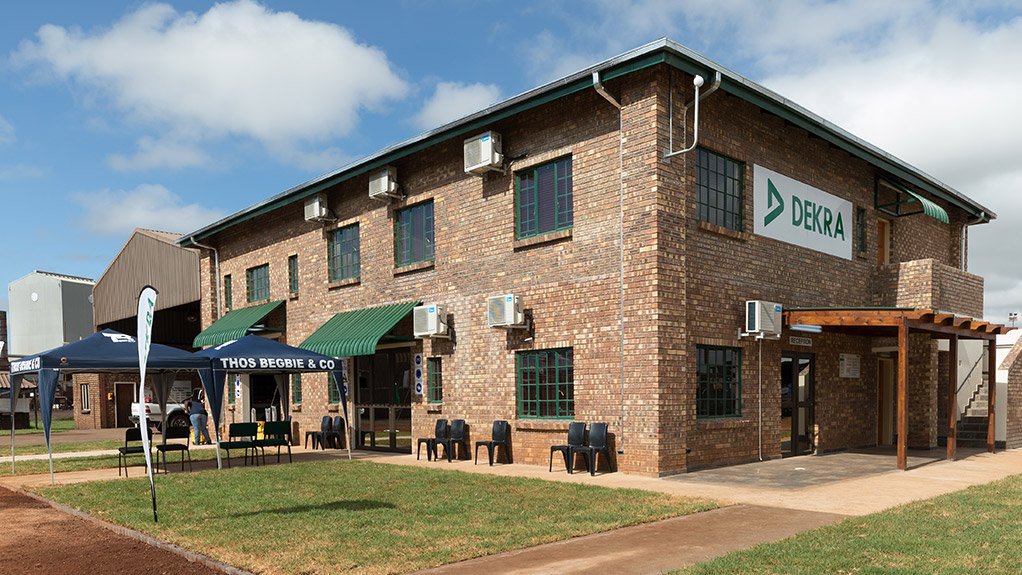 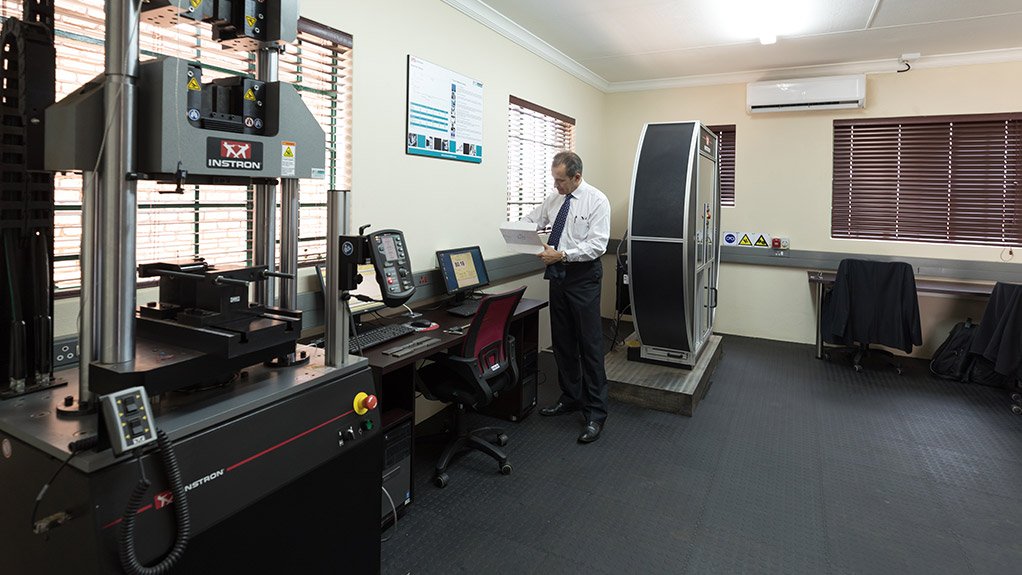 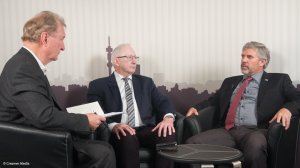 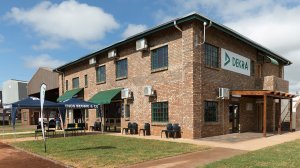 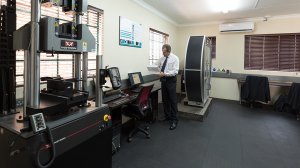 The same-site working relationship that Thos Begbie has established with global quality inspectorate Dekra Industrial RSA is giving the prolific exporter of copper castings a commercial edge in its global dealings with mining- and smelter-related customers worldwide.

Dekra Industrial RSA, which is part of Germany’s Dekra Group, has invested R10-million-plus in the large metallurgical laboratory, which is equipped with high-technology equipment for the NDT that takes place on the 16.7 ha Middelburg site of the 130-year-old Thos Begbie, the producer of some of the world’s largest pure copper castings.

“To have Dekra on site is an incredible advantage to us,” Thos Begbie CEO Edwin Dreyer told Engineering News in an interview. (Also watch attached Creamer Media video).

Thos Begbie’s under-roof facilities on 33 000 m2 include the company’s vast foundry and pattern shop, heavy engineering works and pipe manipulation divisions, providing it with versatility to cope with the demanding pyrometallurgical requirements.

Dekra’s investment in equipment and a long lease form a synergistic link with investment by Thos Begbie executives in their private capacities in the construction of the new two-storey building to Dekra’s design.

The Mpumalanga branch is part of Dekra’s 12-branch network that is staffed by 660 permanent employees, who provide NDT services and destructive testing services to South Africa’s fabrication, petrochemicals and power generation sectors, including Eskom’s Kusile power station project, in Mpumalanga.

“Everyone in the Mpumalanga area is struggling with turnaround times and because of all the development in the Mpumalanga area, the establishment of the facility at Thos Begbie makes good business sense,” said Gerber, the founder in 1984 of Raysonics, which was acquired in 2013 by the 89-year-old, 52-country, 38 000-employee Stuttgart-based Dekra group.

The German group is still on the lookout for more acquisitions in South Africa, where Dekra Industrial RSA, a level-three contributor to broad-based black economic empowerment, has doubled in size in the last four years.

Thos Begbie’s pursuit of high quality has been a key factor in its export success.

In the past decade, quality evaluations have advanced significantly, with smelting operations demanding precise cooler pipe positioning in copper castings to ensure safety.

As an exporter, Thos Begbie has achieved the quality that the world demands of it.

“But it hasn’t been easy,” Dreyer commented to Engineering News.

Young engineers in companies abroad design products on computer-aided design systems that are difficult to manufacture.

“A 2 m to 3 m casting with a 0.25 mm tolerance is tough to meet,” Dreyer confided, but with Dekra’s help, the company has succeeded in meeting the tightest of tolerances.

On average, over the years, Thos Begbie has exported 50% of its production, with exports in some years being as high as 80%.

It is now venturing beyond copper into stainless steel castings and grey-iron castings, where the required abrasive testing is considerably more stringent than for copper.