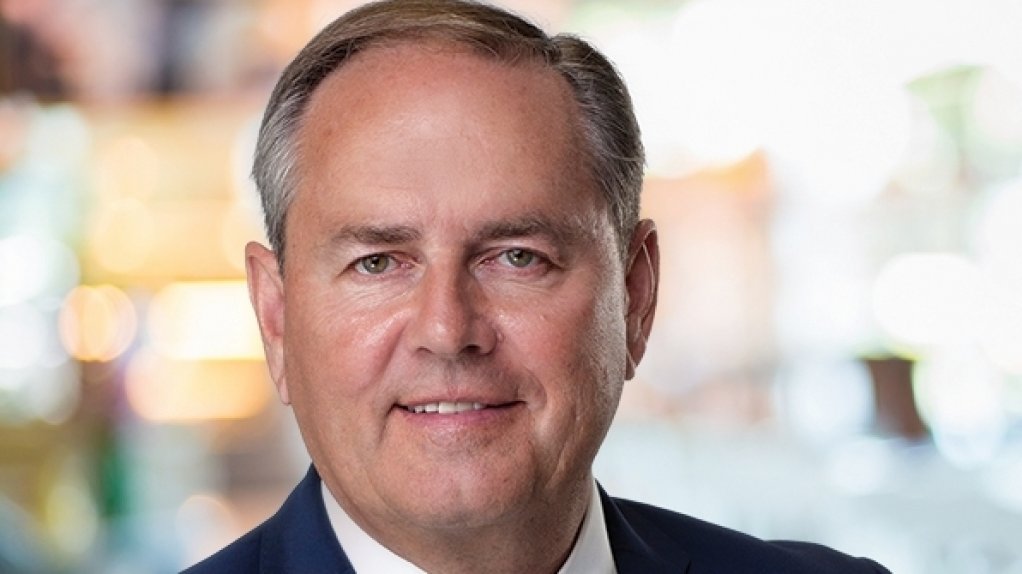 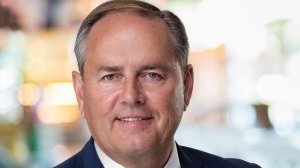 The Supreme Court of Appeal has dismissed the Canada Revenue Agency’s (CRA’s) appeal request, handing win for uranium miner Cameco in its long-running tax dispute with the agency.

“We have consistently followed the rules and complied with both the letter and intent of the law. This was confirmed unequivocally through the court process, and we are happy to have these three tax years concluded in our favour,” said Cameco president and CEO Tim Gitzel.

In September 2018, the Tax Court of Canada ruled that Cameco’s marketing and trading structure involving foreign subsidiaries, as well as the related transfer pricing methodology used for certain intercompany uranium sales and purchasing agreements, were in full compliance with Canadian law for the tax years in question. CRA appealed this decision to the Federal Court of Appeal, which in June 2020 ruled in Cameco’s favour and upheld the Tax Court’s finding. CRA sought leave to appeal the Court of Appeal’s decision to the Supreme Court. On Thursday, the Supreme Court denied that request.

Cameco expects to receive a refund of C$5.5-million plus interest for amounts paid on previous reassessments issued by CRA for 2003, 2005 and 2006, as well as the C$10.25-million in legal fees and up to C$17.9-million in disbursements for costs awarded to us by the Tax Court and the Court of Appeal in previous rulings.

“It has been incredibly disheartening for us, as a Canadian company, to have an agency of our federal government continue to pursue a flawed argument for 13 years, even after receiving two court decisions completely in our favour during that time,” Gitzel said.

“In the meantime, we have had to navigate through a period of challenging global markets and the unprecedented economic upheaval of the Covid-19 pandemic with the uncertainty caused by this tax dispute significantly impeding our ability to maneuver. To say it has been unfair to our employees and the many other stakeholders who count on our company would be an understatement.”

The court rulings pertain to the 2003, 2005 and 2006 tax years. Given the strength of the decisions handed down, Cameco said it expected the courts to reject any attempt by CRA to use the same or similar positions and arguments for the other tax years currently in dispute (2007 through 2014).

“This entire saga has gone on far too long,” Gitzel said. “We will be asking CRA to accept the clear and decisive rulings the courts have delivered and apply them to subsequent tax years so that we can focus on managing our business for the benefit of all our stakeholders. If CRA feels the laws aren’t written the way they want, it’s clear they need to make the case to government to change those laws moving forward rather than unfairly dragging Canadian businesses through long and costly legal processes.”

CRA continues to hold about C$785-million in cash and letters of credit that Cameco has been required to pay or otherwise secure for the 2007 through 2014 reassessments issued, tying up a significant portion of the company’s financial capacity. Cameco said it believed CRA should return the full amount of this cash and security, given the overwhelming clarity of the court decisions received to date.