The elite De Beers diamond buyers club may get even smaller

The elite De Beers diamond buyers club may get even smaller 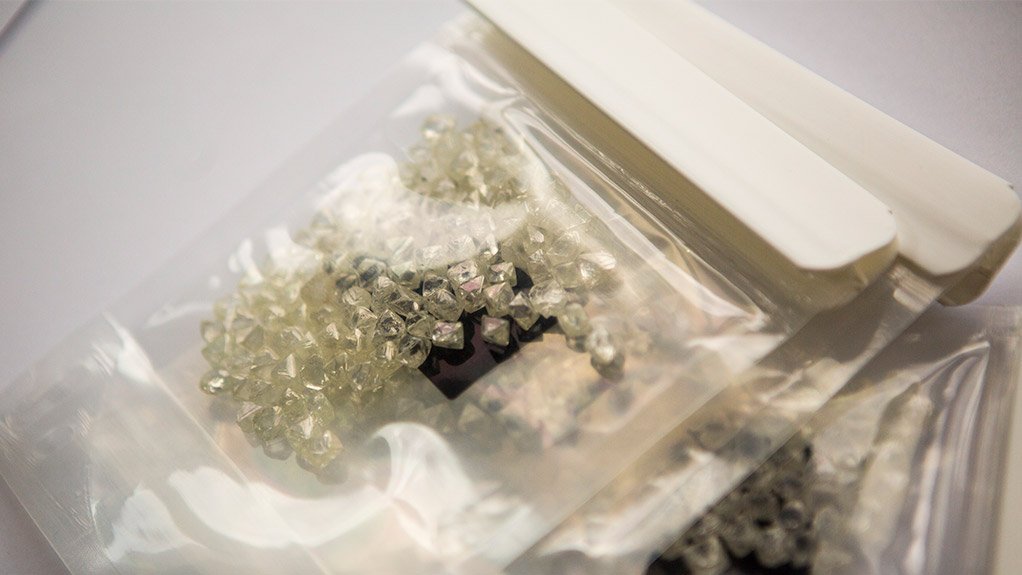 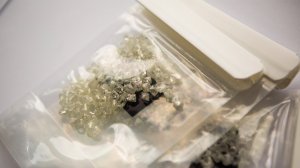 LONDON – De Beers is considering key changes to the way it sells diamonds as frustration mounts among its customers – a supposedly elite group that are now struggling to turn a profit.

De Beers has signaled to its handpicked buyers that it may significantly reduce their number, possibly by the most since its monopoly ended at the beginning of the century, according to people familiar with the discussions. It’s also reconsidering the way that diamonds are allocated among the group, said the people, who asked not to be identified because the conversations were private.

The world’s biggest producer is wrestling with the way it sells diamonds after a disastrous year for the companies that cut, polish and trade the world’s gems. The middlemen of the industry are in trouble after a glut of both rough and polished stones destroyed profit margins and banks tightened financing. The situation was made even worse as De Beers held firm on its selling prices until late in the year.

By reducing the number of its customers, the company could help strengthen the remaining businesses.

De Beers executives will meet the 80-some accredited buyers next week in Botswana for the company’s first sale of the year and annual cocktail party—a tradition that dates back to when De Beers was run by the billionaire Oppenheimer family. Customers have been told to expect an update on possible changes during the gathering, said the people.

To be sure, no final decisions have been made and details are only likely to emerge later in the year, they said. De Beers’s current six-year contract with buyers expires at the end of 2020.

A De Beers spokesperson declined to comment on the specific changes being considered.

“We will be communicating directly with customers in the coming months about the new contract, which will focus on maximising the opportunities in the new diamond world,” the company said in a statement.

The historic mining company’s relationship with its customers, which range from Indian and Israeli family businesses to units of jewelers like Tiffany & Co, has always been complex. In a system that originated in the 1890s, De Beers sells its gems through ten sales each year and the buyers, known as “sightholders,” must accept the – usually discounted – price and quantities they’re offered.

As the diamond industry crisis spread last year, the company offered unprecedented flexibility in the sale rules and eventually lowered prices to assist its buyers. Still, frustration with the process remains.

A key point of contention is De Beers’s policy of allocating more diamonds to sightholders that have bought large amounts previously. It’s designed to reward the strongest buyers, but some in the industry suspect it’s resulted in irrational buying and dumping of stones, especially after De Beers allowed more flexibility in sales last year.

De Beers has indicated it could change the allocation criteria to be more subjective, the people said.