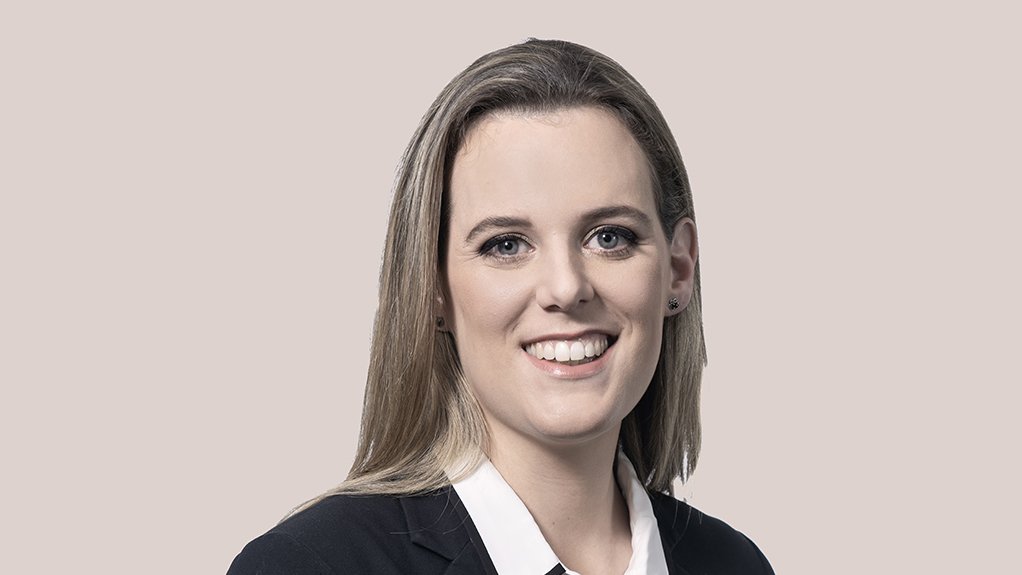 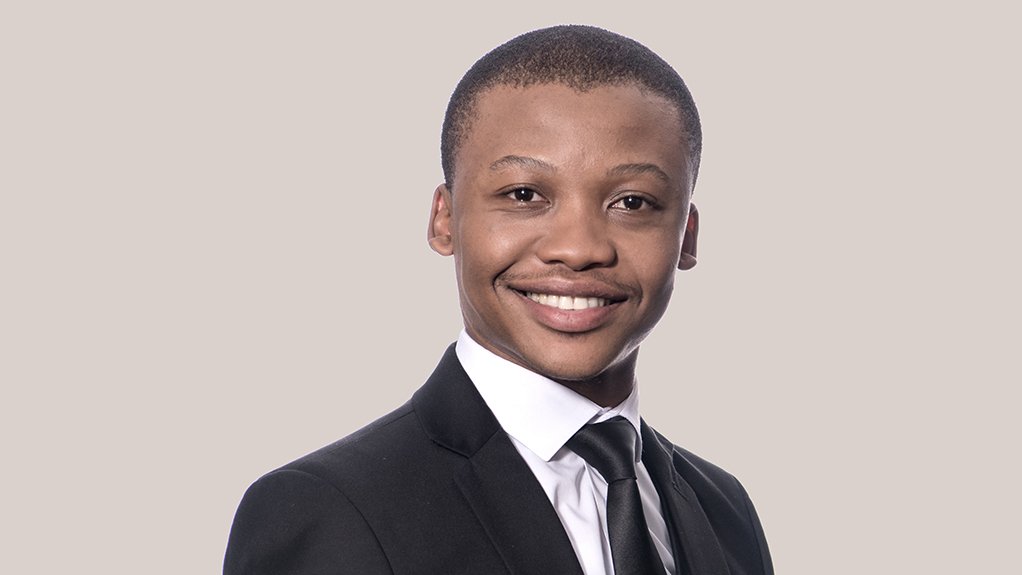 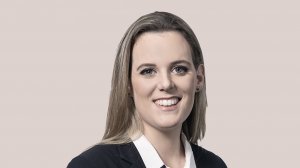 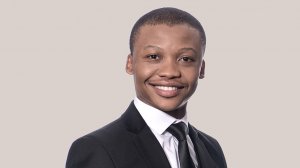 On 5 May 2020, the Minister of Mineral Resources and Energy published draft amendments to the Electricity Regulations on New Generation Capacity which fall under the Electricity Regulation Act 4 of 2006. The draft amendments that have been published for public comment are a further measure introduced by Government to address the electricity supply challenge in South Africa. The draft amendments propose to allow municipalities that are in “sound financial standing” to apply to the Minister to establish new generation capacity. This is in keeping with President Cyril Ramaphosa’s 2020 State of the Nation Address in which he announced that Government would put measures in place to enable municipalities in good financial standing to develop or procure their own power generation from independent power producers (“IPPs”). Government has emphasized the need to increase electricity capacity in the country and the importance of reducing reliance on Eskom, which has been struggling to meet the country’s electricity demands.

The draft amendments seek to clarify the regulatory regime applicable to municipalities for the procurement or development of new generation capacity. The publication of the draft amendments comes at a significant time for the City of Cape Town given its long legal challenge to allow it to procure its own power from IPPs. The timing of this announcement is also important in that, as winter approaches, electricity consumption is predicted to increase and so allowing municipalities to develop or procure their own power generation will help to alleviate some pressure on the national grid.

In order to ensure that municipalities will be able to establish new generation capacity, the draft amendments provide that a municipality must be regarded as a going concern and must be able to show that the financial commitments to be incurred by acquiring new generation capacity are able to be met either through an existing budget or in accordance with future budgetary projections. The municipality will also be required to submit a detailed feasibility study and confirm that its application is in line with the 2019 Integrated Resource Plan (“IRP”), as well as the relevant municipal Integrated Development Plan, in order to ensure that the municipality does not compromise its spatial planning and socio-economic goals. This will assist the Minister in deciding whether or not it will be feasible to grant the section 34 determination which outlines the types of energy sources, the quantity of electricity to be generated and the manner in which it may be sold.

The draft amendments also require municipalities to enter into power purchase agreements with IPPs to regulate the sale, purchase and delivery of electricity. Before concluding a power purchase agreement, municipalities will need to ensure that they comply with the requirements of the Public Finance Management Act 1 of 1999 as well as the Local Government: Municipal Finance Management Act 56 of 2003 and the Local Government: Municipal Systems Act 32 of 2000.

As President Cyril Ramaphosa emphasized in his 2020 State of the Nation Address, Government is pushing to implement measures that will “fundamentally change the trajectory of energy generation” in South Africa. These draft amendments and the recent amendments to Schedule 2 of the Electricity Regulation Act, both seek to facilitate municipal generation options described in the IRP and to encourage municipalities to diversify their energy supply.

If approved, the amendments will broaden the regulatory regime of new generation capacity in South Africa, which will be a further step in the right direction to ensure that South Africa has a reliable electricity supply. It is hoped that this will bring much-needed relief to the country’s economy which has been detrimentally affected by many years of load shedding.

Members of the public may submit written comments on the draft amendments within 30 days (i.e. by 4 June 2020) to the Director-General of the Department of Mineral Resources and Energy to:

or by email to: NewGenRegs2020@energy.gov.za

Should you have any queries or concerns about the Draft amendments or would like us to assist you with the preparation of written comments to the Director-General, please do not hesitate to contact us.

The Draft Regulations Amending the Electricity Regulations on New Generation Capacity, 2011 were published under Government Notice 500 in Government Gazette 43277 of 5 May 2020.