The day is here, and climate change is on the ballot

The day is here, and climate change is on the ballot 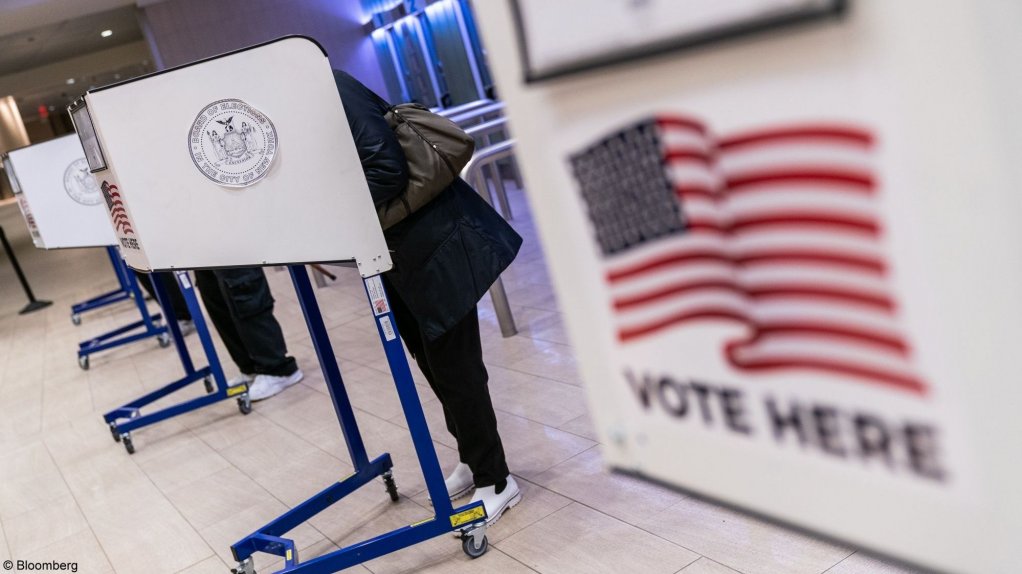 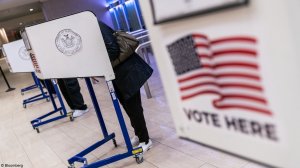 Election day in the US is finally here. The contrast between the presidential candidates could not be greater and there is no issue that makes that clearer than climate change.

Democratic Presidential candidate Joe Biden has called it an “existential threat” while President Donald Trump has insinuated it’s “a hoax” and is pulling the country out of the Paris climate accords. (America will officially exit the agreement tomorrow, whatever the outcome of the election.)

Many in the environmental community frame the race as one of life or death. “The health of the economy and the fate of the planet absolutely hang in the balance,” said Bracken Hendricks, a former climate adviser to Washington Governor Jay Inslee who helped shape Biden’s pledge to move the country to 100% clean energy by 2035.

One of the overarching differences lies in the future of energy. The Trump administration has made no secret of their enthusiasm for supporting fossil fuels. They have championed the dirtiest of all fuels, coal (albeit unsuccessfully), and they have used government dollars to aid the gas and oil industries whenever possible. Just two examples include cutting dirt-cheap leases for drilling on public lands during the pandemic and offering a stealth bailout to financially flailing firms.

By contrast, in July, Biden announced a $2.2-trillion plan to decarbonise our grid by 2035 and our economy by 2050, which is deeply ambitious by any account. He’s united a wide swath of centrist Democrats, union bosses, environmental activists and clean energy barons. While Trump has been cutting scientists and scientific agencies across the government, the former Vice President wants to spend $400-billion on energy research and innovation. (And if you want a detailed roadmap to how that money should be spent, Varun Sivaram, a senior research scholar at the Center on Global Energy Policy at Columbia University, has you covered on that.)

If there is one thing environmental activists can be relaxed about, it is that people understand what hangs in the balance: Never before have voters so clearly indicated that they want candidates to act on climate change. Edward Maibach, director of the George Mason University Center for Climate Change Communication, says voters get it and it is a winning issue. And climate change is an issue all over the country in different ways—not merely represented by the top contest.

“My personal favorite indicator that climate change is on the ballot across America, even in unlikely places, is that the Democratic candidate for the US Senate in Wyoming is a climate scientist, Merav Ben-David—and she’s running a highly competitive race.” Leslie Kaufman writes the Climate Report newsletter about the impact of global warming.